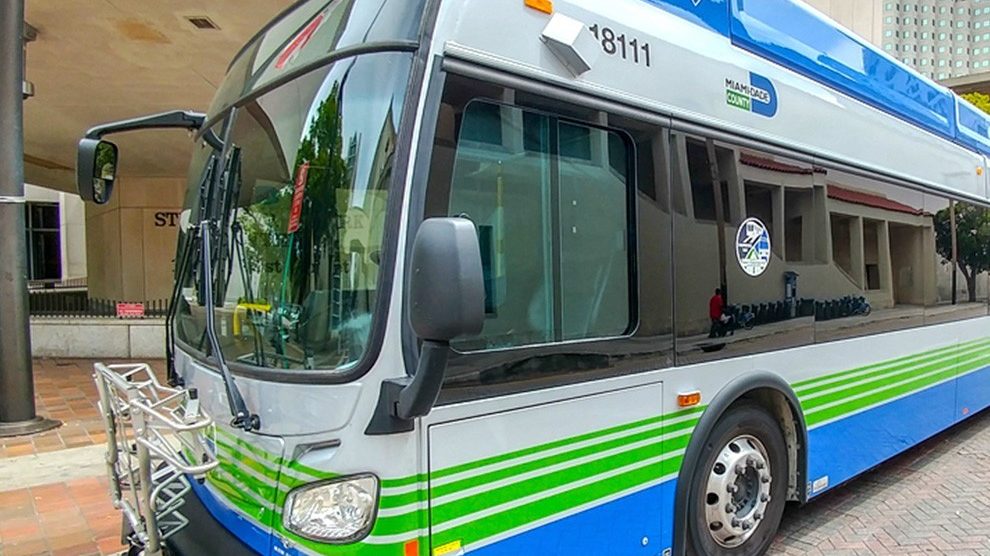 Commissioner Bovo celebrates the approval of the ordinance to create a funding source for the Strategic Miami Area Rapid Transit (SMART) Plan. The formulated plan would expand transit options in the Miami area and give a sustainable travel alternative to constituents.

The Commission recognized that transit system improvement is of the essence as more development takes place and the challenges of housing and the environment continue to plague Miami.  By working closely with the Miami Dade Transportation Planning Organization and the community at large, they have been able to ensure a tangible course of action. The SMART Plan will advance six rapid transit corridors, along with a network system of Bus Express Rapid Transit (BERT) service. The routes would include the beach, East-West, Kendall, North, Northeast corridors, and the South Dade Transitway.

A challenge the Commission faced was where to find adequate funds to make the project happen. The solution came with the locally designated Tax Increment Financing district (TIF). TIF would allow the county to utilize future economic growth in ad valorem revenue without raising the tax rates. The ordinance, primarily sponsored by Commissioner Bovo, was unanimously approved by his Commission but awaits the approval of the full Board of County Commissioners.

“Transportation is fundamental for us not only to be able to sustain growth and address issues of sea-level rise and housing but also for long- term sustainability in Miami- Dade County. The TIF legislation will help generate millions of dollars that could go right to the expansion and operation of our current Metrorail system.”

The TIF would essentially divert some of the property tax revenue from the typical county budget and use it towards the transit system. It is projected that the plan could add up to 2 billion dollars over the next 30 years. As it stands, these funds would be sufficient to execute the discussed SMART Plan. 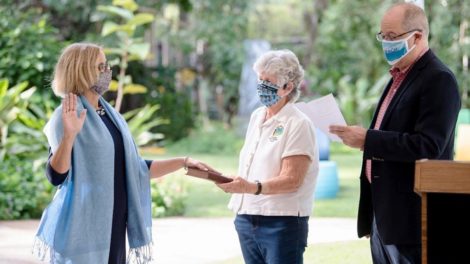 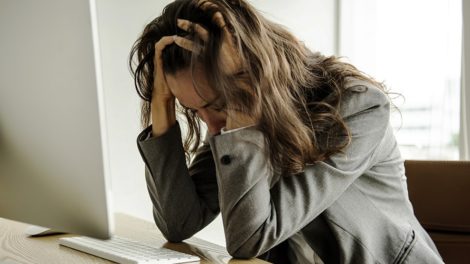 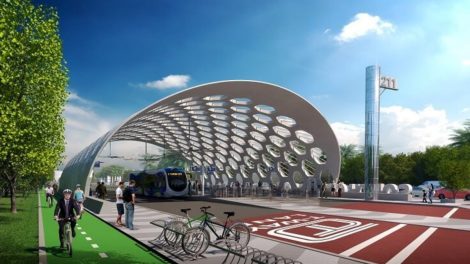 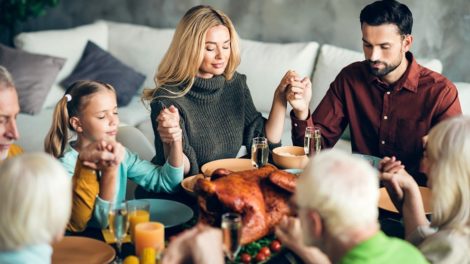