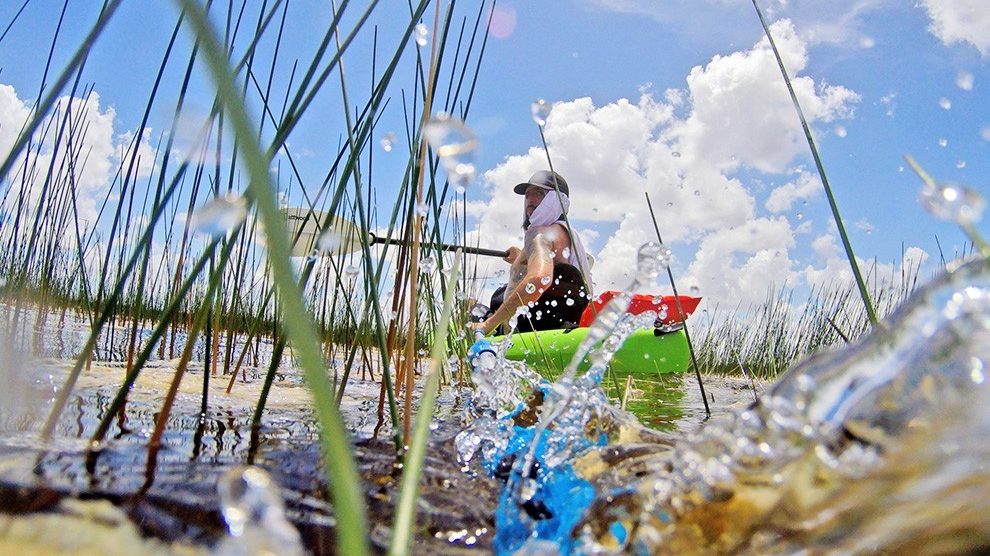 Jacob ‘Jake’ Katel started watching the Vikings series during his quarantine due to the pandemic, and that inspired him to go on his first kayaking expedition on the Miami-Dade County Waterways. His decision led him to create some websites to earn money and buy his kayak and other items to be able to start an adventure that would take him on 18 trips between the months of July to September.

During the first trip, Katel realized that no one had ever made a documentary that tracked the waterways from South Beach to the Everglades through Little River, Coral Gables, or Old Cutler and Homestead.

"So I went kayaking 120 miles, wrote a book and made a movie,” Katel said in an interview with Calle Ocho News.

In the documentary Watery Miami, he describes the nature of seven different ecosystems and tells the stories of natural or artificial environment at the nexus of fresh and saltwater, wildlife, pollution, and engineering.

“This is purple, blue, green, emerald, diamond-encrusted water,” Katel describes in the film as he paddles through the beautiful Star Island and South Beach.

He defines himself as "lucky." I would also add that he is adventurous and brave because in his daring adventure he had encounters with marine animals and suffered the ravages of the weather.

However, he is optimistic and said that nothing was difficult for him, comparing to the thousands of people who risked their lives traveling by boat or homemade raft to get to Miami. “My journey was easy. I enjoyed every minute that I was kayaking in the water."

The photographer also highlights the importance of knowing how to live with nature. "The environment has to be enjoyed, we must be a positive force for the ecosystem," says Katel in his film. “If you see an animal, let it go. If you see a manatee, stop and enjoy. Don't destroy. Be nice, let them live their life."

His message about what needs to be done for our environment is something that authorities and residents must pay attention to.

“We need to restore the seagrass in Biscayne Bay, Florida Bay, and Manatee Bay. Together with manatees, they are a litmus test for the health of the environment. We must restore the balance between salt and fresh water through engineering, innovations in technology, and control of the flow in the canals.”

Katel, raised in Miami since 1988, highlights the great influence his parents had on the documentary; his father participated in some Brothers to the Rescue missions in the 1990s, and his mother works with the Navajo tribe.

Now Katel is gearing up for more river exploration with his 8-foot green kayak, and he is working on a production for the 2021 Miami International Film Festival. 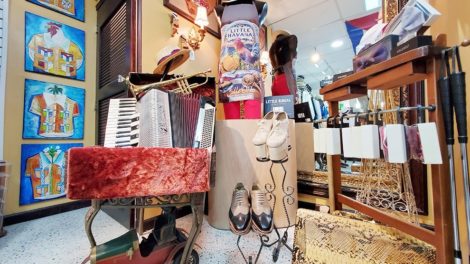 Fashion, culture, and history – the tours of Miami take you headfirst into the streets of Miami. These tours are full of exciting points that you can... 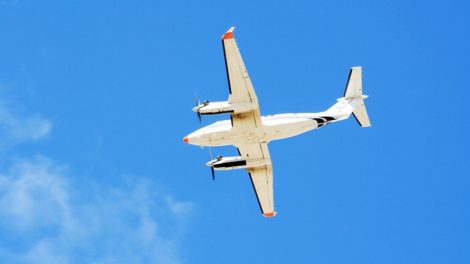 There are several city seaplane tours that help you explore Miami from a perspective you’ve never seen before. 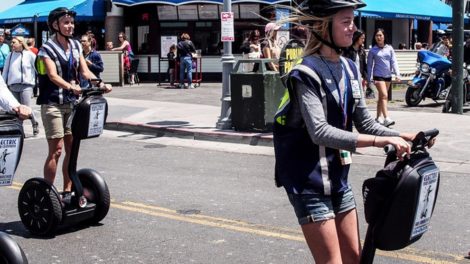 Miami’s City Segway Tours are a great way of exploring what the city has to offer. They take you through various spots around the city that are sure... 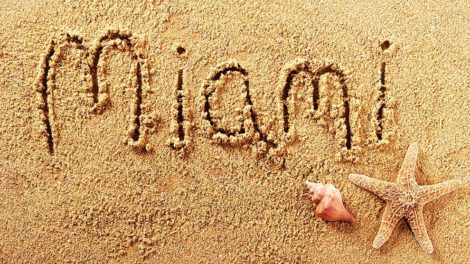 Fun things you can do at Miami Beach

Looking for adventure and fun? Here’s a list of fun things to do in Miami today including seasonal stuff and the best places to visit.