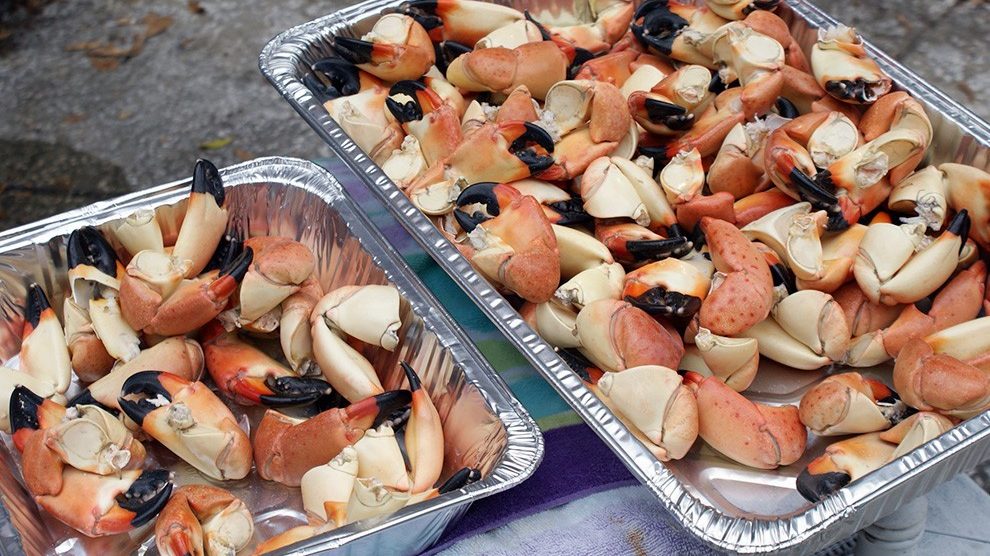 The main change that was approved is that stone crab claws will now be one-eighth (1/8) of an inch bigger than normal. The previous minimum size of a snow crab claw was 2 ¾. Now, it is 2 7/8.

While this may not be a significant visual difference for consumers, the FWC and commercial fisherman estimate that this change amounts to about 200,000 pounds of stone crab claws that will not be harvested this season. This is good for the population of stone crabs, generations of which will be able to grow for one extra year, which will build the strength of this population over time.

According to scientists, over the next five years, it is possible that 1 million or more stone crabs will be unharvested, which gives the crabs an opportunity to breed and grow their population. This also means they will be a growing source of food for Florida seafood lovers.

The second change that was made is the alteration of the end of the season, which is now two weeks earlier than last year, on May 1. Since partnering with fishermen, scientists have begun to notice that toward the end of the season, female stone crabs begin showing up in traps with eggs, having already begun reproducing. This becomes an issue because open season is not permitted while animals are mating.

Due to this issue, the FWC wanted to push the end of the season to be five weeks earlier than last year, but this raised an issue with fishermen, whose main source of income depends on trapping these crabs during the season. Thus, a compromise of two weeks was made.

One more change that was made is more important to fishermen than it is to consumers. The FWC has approved a change that requires box traps to include a hole in them which will allow smaller crabs to escape the trap. This protects these undersized crabs from being eaten by larger crabs and makes room for more stone crabs of the correct size.

This change requires fishermen to alter their box traps by 2023, which many have already begun to do since studies demonstrate that these new boxes lower the amount of smaller crabs and other sea life from being caught by 80 percent.

According to a research scientist at the FWC, Ryan Gandy, all of the changes to stone crab season are made to help stone crabs rebound after the season is over.

Seafood lovers in Florida can now expect stone crab claws to be in markets near them. Owner of George Stone Crabs, Roger Duarte, in Brickell is in high spirits for this stone crab season.

“I do think this is going to be a great season,” he said.

For more information about changes made by FWC, visit the Florida Fish and Wildlife Conservation Commission website. 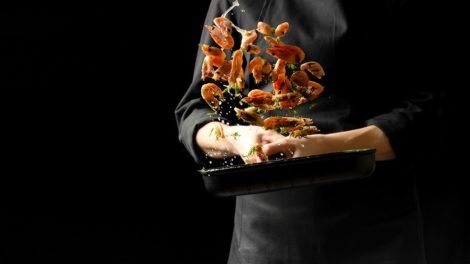 Some of the Best Restaurants in Little Havana

For culinary experiences that stick with you for a lifetime – head to Little Havana in Miami. The neighborhood of Little Havana is quickly evolving... 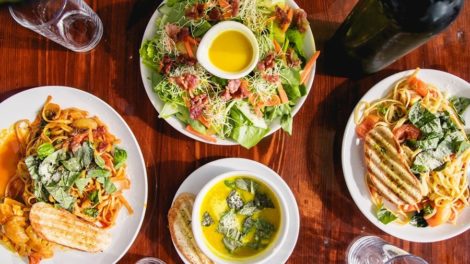 Here are some of the best places to eat in Miami

Tired of cooking your meals every day? Explore the hotels in Miami Beach to discover the best places to eat. 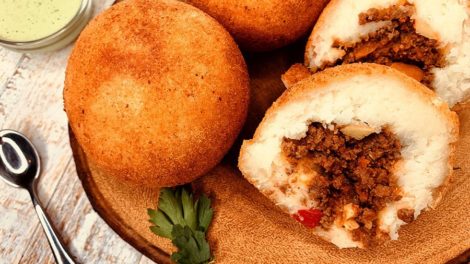 In the mood for a Beef-Stuffed Yuca Fritters recipe?

After previously sharing with Calle Ocho News my Three Cheese Chorizo Dip recipe, I want to teach you how to make another delicious meal: Beef... 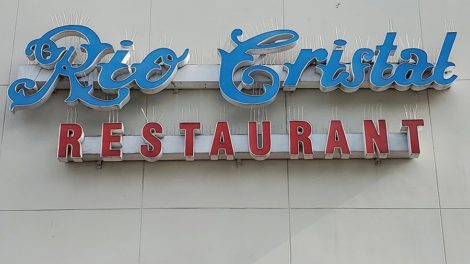 Rio Cristal, an iconic Cuban landmark on sw 40th street and has now officially been saved after everyone thought it had served its last meal for the...