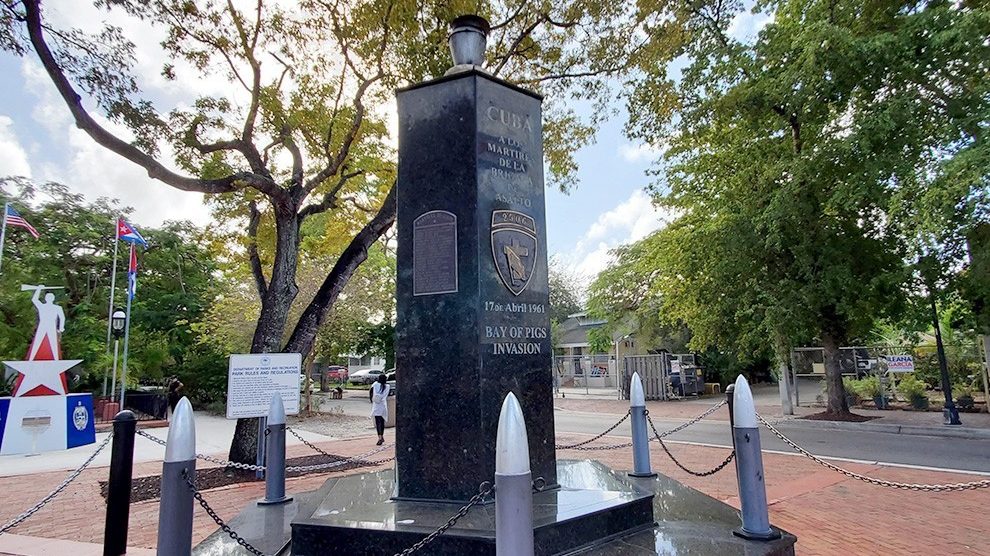 Little Havana beautifully encapsulates the essence of Hispanic culture, art, and historic sites that are a must-see.

Its streets are lined with vibrant murals and monuments that celebrate heroes of the present and past. If you’re a sucker for history, then you have to check out all the historic sites Little Havana has to offer.

Here’s our list of must-visit historic sites in Little Havana:

You can’t go to Little Havana and not visit Calle Ocho. Calle Ocho dates back to 1959 when the first few hundred thousand Cuban immigrants and refugees fled Castro’s Cuba to settle in Miami.

The site became a safe space for Cubans. In just a couple of years, over 28 businesses in the area transferred ownership to the newly-arrived Cubans.

By 1966, most of Calle Ocho had transformed into a Cuban haven. As more settlers moved in, it didn’t take long for Miami Cubans to extend their culture and art to other parts of the city but Calle Ocho developed to be a well known historic site on its own.

The Bay of Pigs monument on Cuban Memorial Boulevard

Nestled in the streets of Calle Ocho is Cuban Memorial Boulevard is a historic site you won't want to miss. The boulevard commemorates Cuban freedom fighters of the past.

The Eternal Torch of Brigade 2506 is one of the most famous monuments in Calle Ocho; it honors the sacrifices of the soldiers who fought during The Bay of Pigs Invasion in 1961.

The revered monument features a statue of the Virgin Mary, Nestor “Tony” Izquierdo, a Cuban map, and a bust of Afro-Cuban general, General Antonio Maceo.

As you explore the area, you’ll find yourself facing a huge Ceiba tree with large roots spotted with candles placed there by Afro-Cubans who follow Santeria.

The notable theater was founded in 1926; however, over the years, it was converted into one of the magnificent historic sites considered a landmark that is known for its exquisite architecture.

Miami Dade College’s Tower Theater is especially significant for Miami Cubans because it was the first theater in the city to offer Spanish subtitles.

The Miami Dade Community College now owns and maintains the theater. If you enjoy foreign movies and appreciate Cuban culture, history, and architecture, you must visit Tower Theater.

This Russian Orthodox Church was originally the estate of the city Mayor and his wife. After they passed, their home was converted into a magnificent Orthodox Church. The church is known for its Virgin Mary statue placed there by the first owners of the building. The statue represents lasting faith.

If you haven’t already visited Little Havana, it’s time to make your way down there. From the music, historic sites, its unique cars, to its loving people. Little Havana embodies the trials and tribulations and the resilient spirit of Miami Cubans. 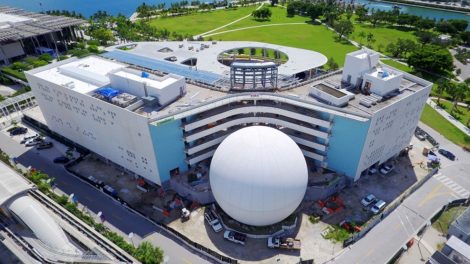 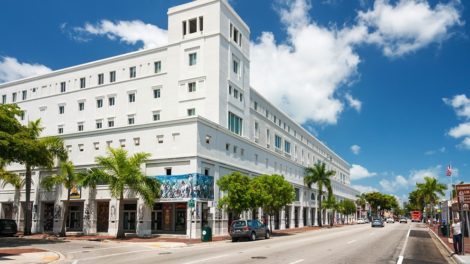 Ways of passing time with things to do in Little Havana

The several things to do in Little Havana make it the ideal spot for your winter vacations. Read on to know more. 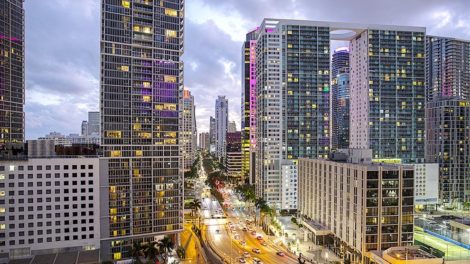 Things to do in Brickell

The things to do in Brickell can leave you surprised since many people don’t know how fun this neighborhood can be. Read on to know more. 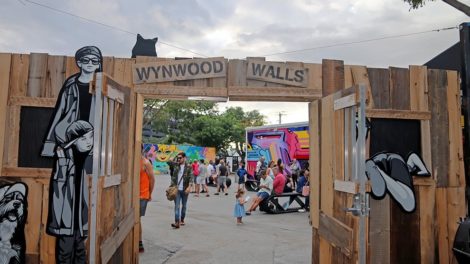