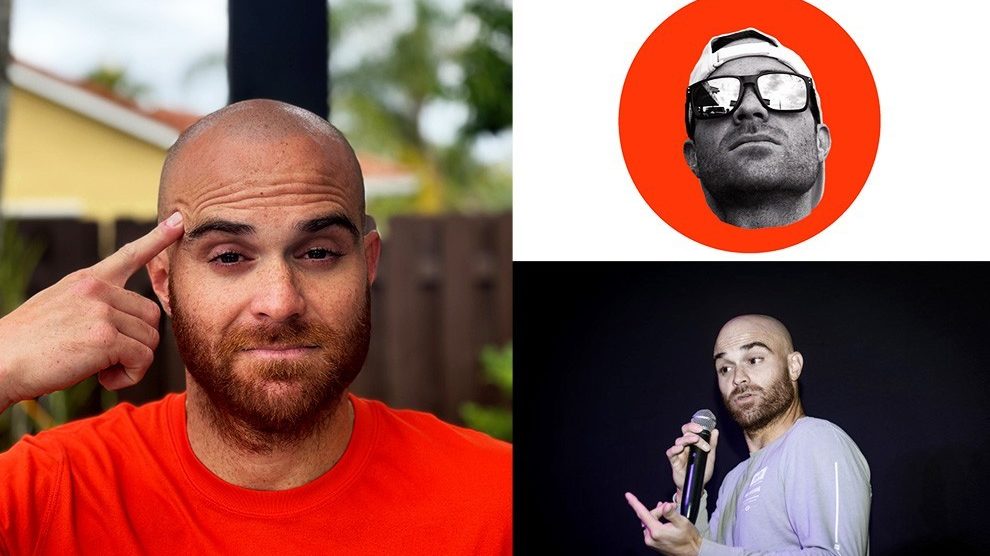 Alexander Arias is a local comedian known by his Instagram name, @misterredofficial. Mister Red is a Cuban, Miami-born comedian. He started his professional career by working at Baptist Hospital,but he never felt like that was his true calling.

That’s when he started to make videos for his Instagram followers. Mister Red says he owes his success to one video in particular: The Moringa Video. The Moringa Video is a video he created when his friend was having trouble getting a girl to sleep with him. Mister Red’s solution was to suggest that his friend drink Moringa to get some Moringa. This video went viral.

Having a viral video made Mister Red realize that he had a creative and humorous part of him that he had to let out. This part of him could get him into a whole different industry, one where he could make people happy.

Making people happy is exactly what Mister Red will be doing on Jan. 24. This is when he is making his debut at the Improv Comedy Theatre. This show has officially sold out.

“I feel speechless, and sincerely humbled by the reaction of my fanbase.”

Mister Red was nervous to do the show, given the COVID-19 pandemic. The pride he gained from seeing how his fans showed up for him is something he is bringing to his performance.

As the performance date approaches, Mister Red has spent his free time practicing. He’s practiced in front of his family and friends. His most important audience, though, according to him, is his one-year-old son.

“There is one person, in particular, I must give all the credit to. My son. Given he is only one year old, it is very reassuring that all my jokes make him laugh.”

Some of his jokes will be about relationship advice and some funny personal stories. Mister Red is also practicing jokes about COVID-19 and the new rules and regulations. His audience can expect to hear all of these at his show.

This performance is one of Mister Red’s most significant accomplishments. As an Instagram influencer, he works daily to reach a broader audience. This show is helping him do that. He also has partnerships with GameDay Vodka and Toma Bloody Mary. These are part of a deal to advertise for them on his social media. Partnerships like these are helping to boost his career.

From the Moringa Video to his upcoming Jan. 24 show, Mister Red is certainly a local comedian to look out for. To keep up with him, follow his Instagram @misterredofficial. You can also visit his Facebook page. 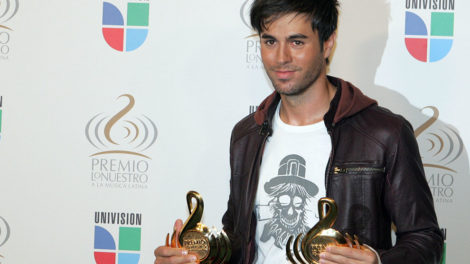 Read all about these Miami born celebrities that we have grown to love on the big screen. 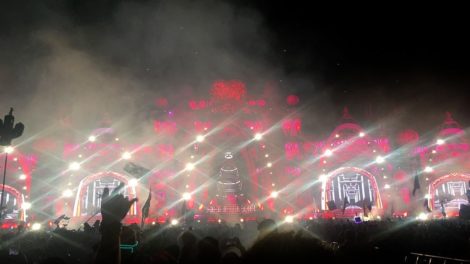 Where is the Miami Ultra Music Festival Headed?

The Ultra Music Festival so far stands postponed, and not canceled. Looks like the Miamians will need to wait a bit. 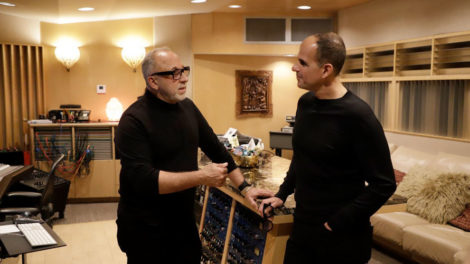 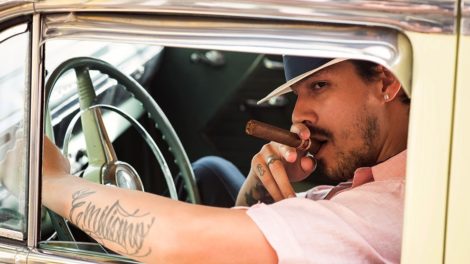 Colombian singer Alejandro Escudero who is the second voice of Maluma remains humble while breaking through the Miami entertainment scene Image...