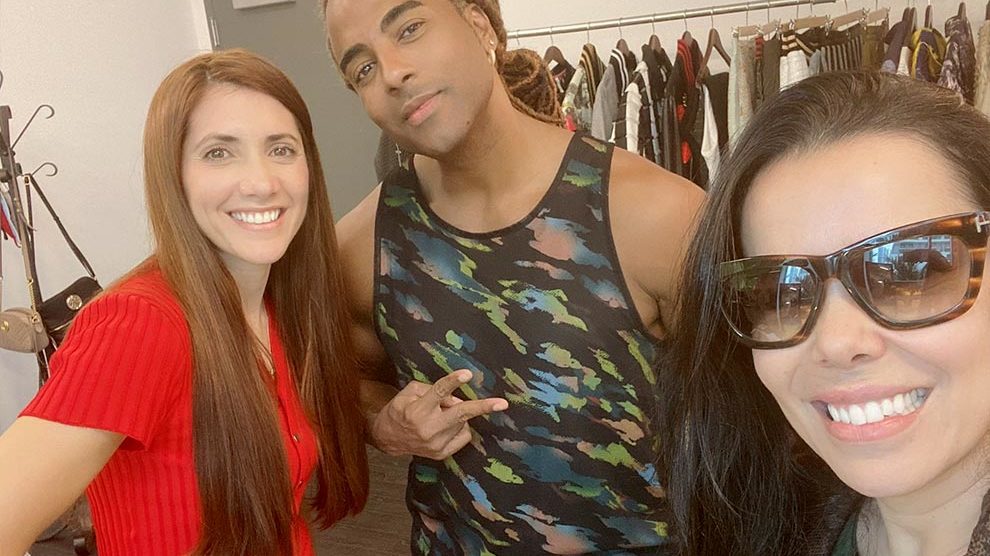 Judith Cabrera elevates FREEDOM through fashion at the Latin Grammys all the while sending a worldwide message of the important and ongoing fight for FREEDOM.

A few people continue to make a statement as powerful as Cuban fashion designer Judith Cabrera who recently designed the show-stopping outfits that Yotuel Romero and Beatriz Luengo wore to the Latin Grammy Awards.

Yotuel Romero and wife Beatriz Luengo who along with Gente de Zona, Descemer Bueno, Maykel Osorbo, and El Funky recently won multiple awards at the 2021 Latin Grammys for best song of the year and best urban song of the year “Patria y Vida”, which was written in the name of the fight for FREEDOM for the Cuban people. The song has had a powerful impact on listeners that identify with the struggles of Cuban people that live on and off the island. It’s a song that has gone on to become an anthem for change, hope, and revolution and pays homage to the people still suffering after 60 years.

Their statement and tribute didn't end there. In fact, they both wore outfits designed by the uber-talented, Miami-based Cuban fashion designer Judith Cabrera, who has a reputation for honoring her Cuban roots and heritage. Cabrera was the perfect choice for this task and came through like never, creating artwork out of fabric.

It comes as no surprise that Cabrera was the perfect person to create these masterpieces. She is someone who has, for long, been outspoken, passionate and committed to her cause of fighting for the rights of not just Cuban people but all people. Having herself come from Cuba at an early age she can relate. Through her work, she has also continued to give back and serve communities that have been under-served, under-represented, and sidelined—just like she once was.

Taking her approach to fashion design, Cabrera creates one-of-a-kind pieces that are made to fit her clients' perfectly. Judith Cabrera is proof that if you are true to yourself and others you will get places. Judith Cabrera is passionate, elegant, talented, and very professional in her work.  She is dedicated and preparing herself for all the seeds she has sewn to come to fruition. Just recently she opened her own studio “The House of Judith Cabrera” in the Design District where she has been able to tend to her clients all in perfect timing for the influx of demands for her designs. Having dressed notable artists and musicians in the past like all the dancers for Raul Alejandro’s performance in Puerto Rico in October 2021.  However, Yotuel Romero and Beatriz Luengo remain the first artists that Cabrera has had the honor of dressing for the red carpet.

“They are trying to do their part in freeing a country through music and I am able to contribute my own grain of sand artistically as well for Cuba”. – Judith Cabrera

To stay up to date with Judith Cabrera’s fashion designs follow her on Instagram @JudithCabreraMiami or at her studio located at located at 333 NE 24th St. in the Design District or maybe visit her website https://judithcabrera.com/. 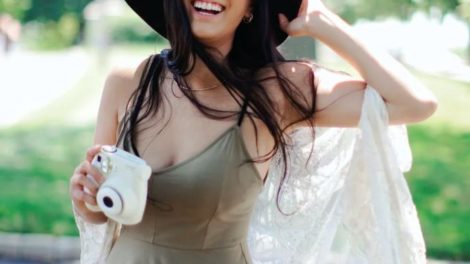 The refreshing boho chic is back in fashion in Miami, but this time with a twist

Boho fashion is all the rage and back in trend, according to Vogue and other fashion commentators. Get the latest fashion advice here. 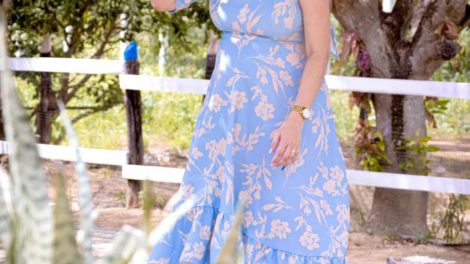 How to Style Outfits for Plus Size Bodies

Plus size fashion offers an exciting opportunity to experiment, and play around with different styles and looks. Check out these styling tips. 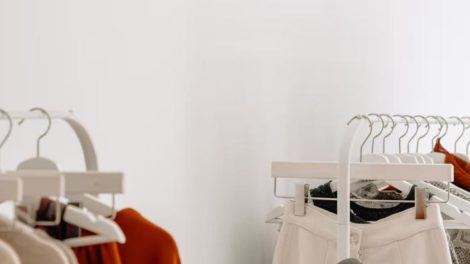 Miami has some of the most incredible shopping destinations to offer, but some small businesses deserve special recognition. Check them out here.