The literal meaning of Uchi is 'house.' What started as a small refurbished bungalow in South Austin, is now all set to wow the tastebuds of Miamians.

Let's see what's in it for you:

A lowdown on Uchi

Although Uchi’s menu has its roots in Japan, it's also a household name in the US. The restaurant was initiated in Austin by the award-winning executive chef Tyson Cole. The restaurant is not only popular among the industry experts but also Japanese cuisine lovers.

There are so far 4 Uchi locations in the US—in Dallas, Houston, Denver, and Austin. However, Florida is one of the Uchi's first locations outside of Texas.

What can Miamians expect?

Uchi plans on leasing the famous Wynwood 25 for their premises in Miami. Wynwood 25 is a joint venture between Miami-based Related Group and NY-based East End Capital. Other than the restaurant itself, the area also features co-working spaces and apartments.

Sushi lovers are in for a real treat at Uchi. The restaurant menu features tempura, yakimono, makimono, and sashimi, in addition to sushi. Sources suggest that the restaurant will include setup that supports indoor and patio seating and as many as 175 patrons. Furthermore, the restaurant will follow the architectural model that is followed by Michael Hsu Office of Architecture.

Additionally, several talented local artists and designers have also added their touches to the space to liven it a bit. The aesthetic feel of the restaurant is very well-thought-out. The interior design also garners a lot of inspiration from nature.

What makes the food special?

Much of Uchi's excellence comes from Cole's expertise, the non-traditional approach, and love for Suchi. Cole literally worked his way up from being a dishwasher to an executive chef. Anything that's plated out manifests his years-long struggle and hard work. He was also trained under the extensive apprenticeship of Takehiko Fuse.

Besides the regular menu, there is also a special discounted happy hour menu. This menu includes lots of goodness, such as nigri, tastings, cocktails, kori kaki, and okashi.

On the other hand, some of the main menu best-sellers include agemono, yasaimono, cool tastings, hot tastings, toyosu selections, specials, and desserts.

Dining out at Uchi is only one of the many great things you can do in Miami. Calle Ocho News is your treasure chest to learn more about where to eat in Miami and the best places to visit in Miami. 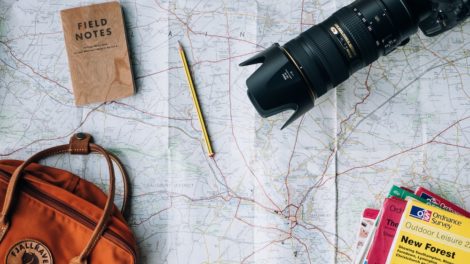 Getting ready to travel? Don’t forget to pack travel essentials in your luggage! Here are our must-haves you simply cannot miss out on: 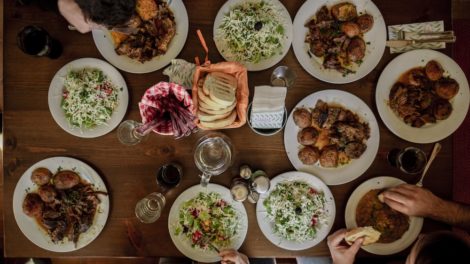 Surprise your family with these non-traditional Thanksgiving recipes

Make this Thanksgiving memorable with a few non-traditional Thanksgiving recipes. Keep reading to read through some unconventional dishes everyone... 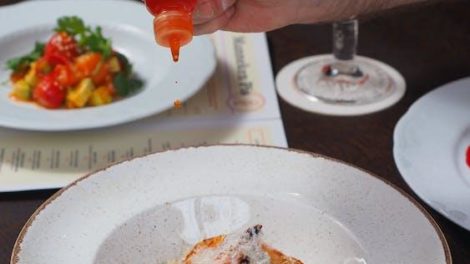 5 waterfront restaurants in Miami you should know about

Miami has plenty of options for people who love a good meal with a gorgeous view. If you want to explore Miami's waterfront eateries, check out this... 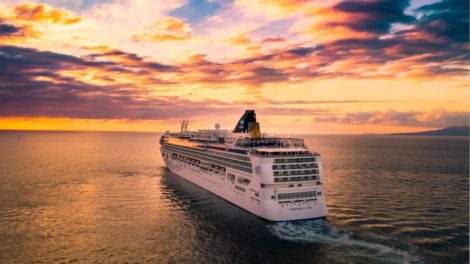