After a fall, Tua Tagovailoa briefly left the Sunday game between the Miami Dolphins and the Buffalo Bills game. Despite hitting his head on the turf and stumbling after getting back up, Tua Tagovailoa cleared the concussion protocol. However, the NFL and the National Football League Players Association NFLPA seemed concerned about Tua Tagovailoa’s quick return and planned on scrutinizing his health even before the second occurrence followed.

Here’s more on this subject.

What happened during the FIRST game?

During the Miami Dolphins and Buffalo Bills game, the Dolphins’ quarterback took a hit by Matt Milano and fell to the ground after the impact. Although it was a staggering blow, TuaTagovailoa got back up on his feet and began jogging forward to resume his back. However, after a few steps, he staggered to the ground.

The offense lineman helped the quarterback until the medical personnel arrived on the field for a quick check. While Tua Tagovailoa was under assessment, Teddy Bridgewater took his place.

After three passes, the Dolphins’ quarterback returned to the field and continued the game, making his team AFC's last victorious one.

After his fall, Tua Tagovailoa made it through the medical examination, but his comeback raised questions. The impact of the hit and the quarterback’s faltering steps made people question if the player was fit enough to clear the examination.

When talking about his injuries, Tua Tagovailoa explained that the hit affected his head, but he also hurt his back, which is what caused him to fall after a few steps. To further evaluate this matter, NFL and NFLPA decided to review it.

According to NFL rules, in-game medical evaluations require a neurotrauma consultant and a medical team when concussions are involved.

Tagovailoa was given the green light and cleared to remain in the game but four days later when playing against the Cincinnati Bengals he was taken off the field on a stretcher after again hitting the back of his head against the field. After getting chased down and thrown to the turf by #68 for the Cincinnati Bengals, Josh Tupou his hands cramped up in an uncontrollable manner in front of his face.

When Tua Tagovailoa was questioned about his first injury, he shared that he was concerned about his back which is why he said he stumbled over after a few steps and would go through various tests to ensure he was healthy.

Marcel Louis-Jacques of ESPN.com reported earlier today that the investigation by the NFLPA will probably be complete before the next game between the Broncos and the Colts.

Want to stay posted on this matter? Subscribe to Calle Ocho News. You can also keep up with other trending news, events, and more from Miami on the Calle Ocho News platform. 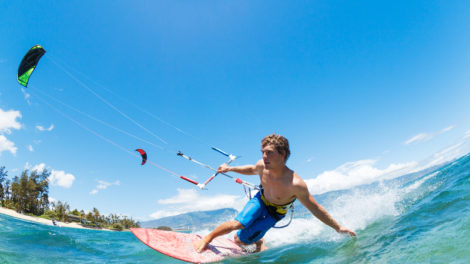 Miami is a delight for water lovers. If you want to explore the expansive water sports scene in Miami, check out this list. 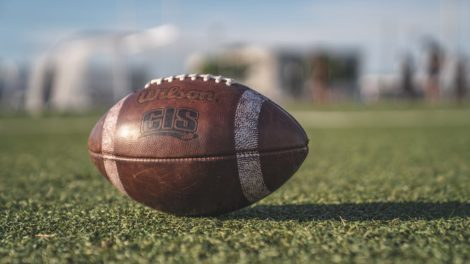 Miami Hurricanes rankings are taking a hit despite big wins

The Miami Hurricanes are all set to conquer the game, even if their rankings have suffered lately. Learn more here. 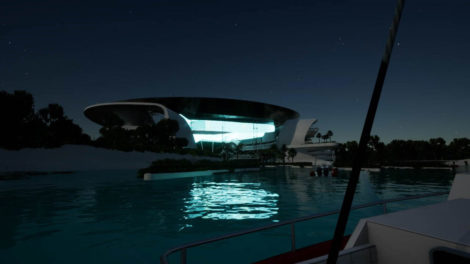 The LifeWallet Park UM football stadium with 60,000 seats is on it’s way thanks to the “Ruiz clan”