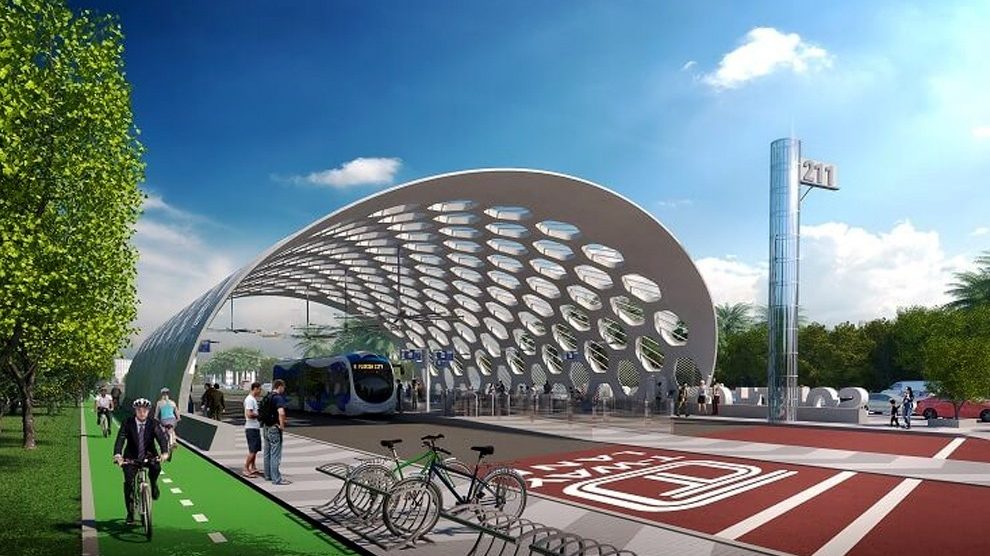 In Miami, those that do not rely on public transportation will not use it. This is simply because it could take three times longer to get to a destination when using the public transit system instead of one’s vehicle. Soon, this may not be a reality, thanks to the new Bus Rapid Transit System.

The Miami Dade Transportation and Planning Organization Board (TPO) approved the Bus Rapid Transit (BRT), which is part of the SMART Plan initiative, as the preferred alternative for the East and West corridor. This plan will include a reversible transit left turn only lane at the intersection of SW 8th Street to SW 137th Avenue. There will also be a bus-on-shoulder lane on the Dolphin Expressway (SR 836) to the Dolphin Terminal. This lane will not take away from any of the commuter lanes on the road, so it will minimally impact the regular traffic, if any impact at all. The corridor will have a direct ramp connection to and from the Dolphin Terminal and the SR 836 extension. The bus will have boarding stations all along the SR 836 to make it accessible to all riders.

Miami- Dade County Commissioner Joe A. Martinez said, “The approval of the East-West Corridor will help mitigate traffic congestion and provides an additional transit alternative. This project will improve the quality of life of our constituents.”

The project has been made possible with funds from the U.S. Department of Transportation’s Federal Transit Administration (FTA). The grant of $99.9 million was designated to the Miami- Dade County Department of Transportation and Public Works (DTPW) for the South Corridor Rapid Transit Project in the county. The total estimated cost of the 20-mile BRT line is $299.9 million, with a projected start of operation of the buses in 2022.

If all goes according to plan, Miami-Dade commuters will be able to use public transportation without the concern of extraordinary delays to their destination.