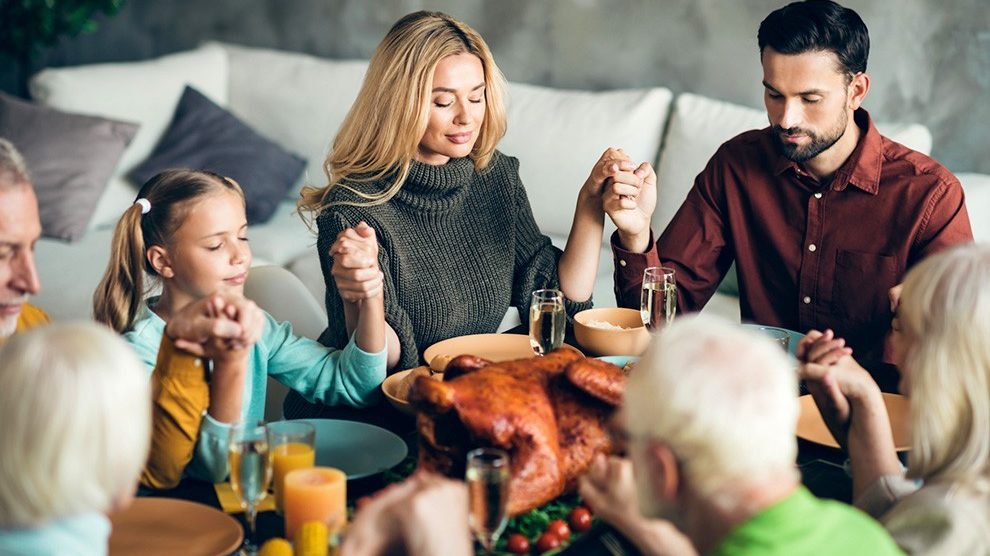 According to the transmission rates reported around the state, Miami-Dade County has the second-highest spread in the state, which means that a public gathering in Miami-Dade County has a 75% chance of getting you infected. To ensure that the residents take these restrictions and threats seriously, the administration of Miami-Dade county encourages people to celebrate Miami Thanksgiving at home with their immediate loved ones.

Ever since the COVID-19 threat has started to grow serious in various counties across Florida, the Miami-Dade administration has been keen on making people stay at home. According to a recent study published by Harvard University, 67 counties in Florida alone are in the COVID-19 red zone. Meaning, for these counties to curb the spread of the virus, proper precautions must be taken to ensure the residents stay safe.

Even though the Miami Thanksgiving holiday is all about spending time with your loved ones and celebrating togetherness – circumstances are different this time around. Even though the ideas of love and happiness deserve to be celebrated, this year we decide to stay at home just because we love the people around us.

Not only are residents being asked to stay at home for their own safety, but the same is also needed to keep their loved ones safe. “Share a virtual dinner with family and friends. Deliver meals to loved ones without contact.” According to Dr. Olveen Carrasquillo from the University of Miami, the number of cases and the rate of infection both are rising in Miami-Dade county. Since there is no probable end to the virus in sight, the message seems appropriate.

According to her, “It’s not the news I want to hear. It’s certainly not the news my family wants to hear. But unfortunately, that’s what we need to follow. We just can’t put people at risk. I mean, we’ve gotten over two bad humps. This is the third hump. We don’t want people to take unnecessary risks. We see a lot of the other numbers going in the wrong direction, so we are very worried that the floodgates may open. By sometime next year, we will start vaccinating people and be in a much better place next year. But we are just not there yet.” Carrasquillo said.

During recent times, several Mayors across America have requested for a change in the way the country has decided to deal with the virus. Mayors have continued to ask for increased guidelines on how to slow the spread of the virus. According to most Mayors, they’ve sent governor Ron DeSantis several letters asking for guidance, but there has been no response.

Generally, the governor has been absent from public attention since the election, but he did release a recorded statement on vaccine distributions. He said, “Each individual requires two doses. So that means there will be enough vaccine for 20 million Americans by the end of December.”