Miami is a friendly and laid-back place to visit. When you’ve gotten your fill of the world-famous Miami Beach’s VIP nightclubs and sandy shoreline, it’s time to venture outside the municipal limits. From Islamorada to the Everglades, we’ve got something for everyone looking for weekend getaways.

We wouldn’t blame you for not wanting to leave the moment your feet touch South Beach because Miami has so much to offer. However, if you’ve made it to this region of Florida, it seems a waste not to take advantage of a few other surrounding attractions while you’re here.

Here are the best weekend getaways around the corner from Miami

You’ll find one of the country’s largest subtropical wildernesses about an hour’s drive from downtown Miami. Wildlife enthusiasts go to the area for weekend getaways, because it is nearly completely made up of swampland and marshes and acts as the state’s reservoir, for the chance to see alligators, crocodiles, and even Florida panthers.

A trip to one of the park’s visitor centers should be the first stop on any Everglade journey. You may take interesting walks along a variety of accessible boardwalks set up for animal watching and lengthier walking paths to learn more about the park’s unique environment, including its flora and animals. Taking a high-speed airboat trip is one of the things you wouldn’t want to miss while visiting the Everglades.

To travel from Miami to Key West, you’ll have to drive through 43 bridges and 31 islands. If you don’t stop to take photographs of the landscape along the way, it will take you four hours. Did you know that Key West is the only city in the United States of America that never freezes? Key West combines a Caribbean atmosphere with high-end restaurants and shopping.

Hundreds of artists have been influenced by this vibrant and dynamic city throughout the years, and you can even visit Ernest Hemingway’s house. Make time to visit the Light House Museum while you’re on your weekend getaway.

With wonderful restaurants and lots of outdoor activities to keep you active, Islamorada is the ideal Keys location for a more laid-back vacation or a quick weekend getaway. While most drives along the Overseas Highway conclude at Key West, you don’t have to spend 12 hours in the car to get a taste of Islamorada. This scenic key is located midway between Miami and Key West, roughly 90 minutes from Miami Beach, and is noted for fishing. However, we’re content to hand-feed the hungry tarpon that congregates at Robbie’s Marina.

Biscayne National Park is one of the best day excursions or weekend getaways from Miami for outdoor enthusiasts. It’s a short boat journey from downtown Miami, and despite the fact that it’s only accessible by water, it’s close enough to see the city from here. The park is home to a succession of tiny islands that safeguard valuable mangrove forests and coral reefs and span over 173,000 acres.

The Biscayne Bay Lagoon itself is home to a variety of fauna, including turtles and pelicans and bigger animals like dolphins. Divers flock to the site because of the great diving possibilities along the Maritime Heritage Trail. This underwater tour takes you to various great dive locations around historic shipwrecks. There are also plenty of trails to enjoy throughout the picturesque park.

Bimini Island was a favorite of Ernest Hemingway’s and is said to be the location of Atlantis’ lost metropolis. You’ll find miles of white sand beaches and stunning blue-green turquoise oceans and infinite fishing, diving, and water sports activities.

The Bimini island archipelago is only 53 miles east of Miami, Florida, and is nearly three times closer to Miami than Nassau. It has a population of roughly 2,000 people spread out among three islands and a dozen cays.

These are just some of the things to do while in or near Miami so stay connected to Calle Ocho News to learn more. 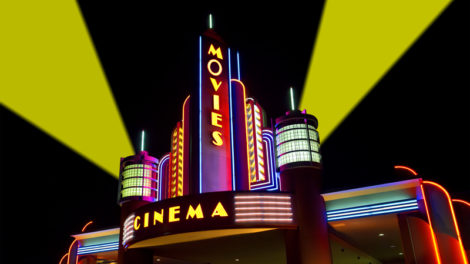 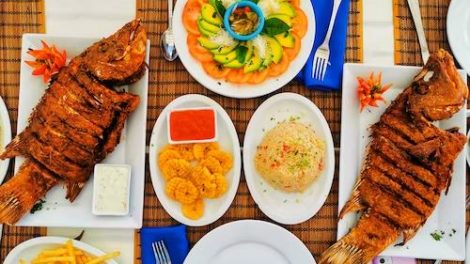 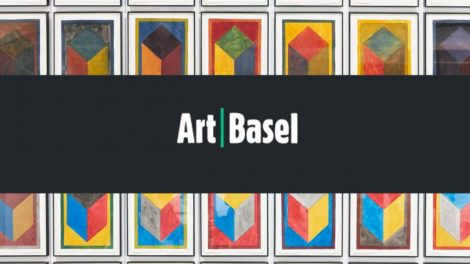 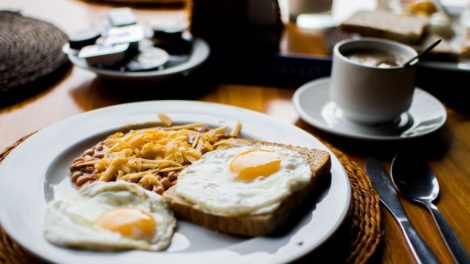 Jumpstart your day at the finest breakfast restaurants in Miami

Planning to start your day in Miami with something worth your money? Here are the top breakfast restaurants in Miami to add to your list.