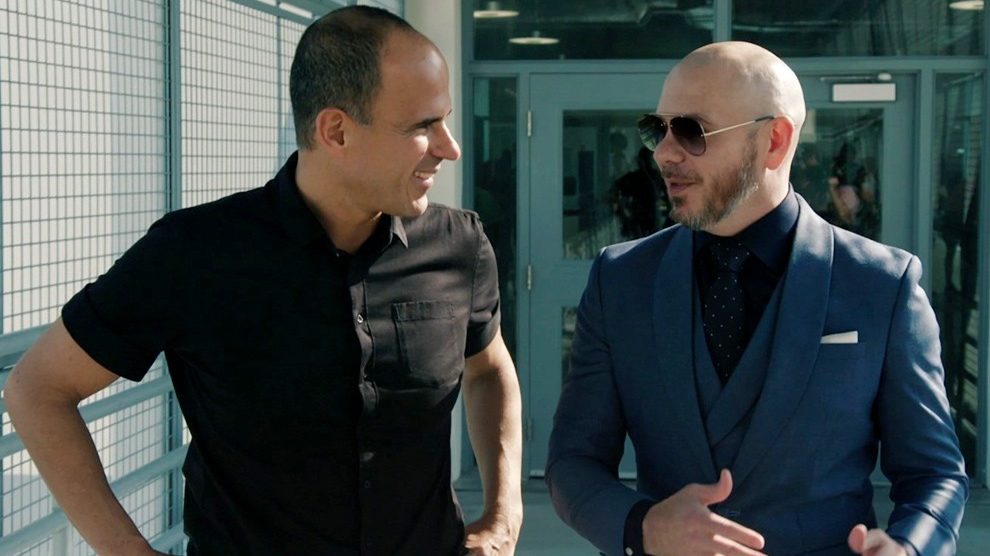 Episode 3 of the series “Streets of Dreams with Marcus Lemonis”, reveals the emotions of Pitbull when talking about his parents.

In the episode “Calle Ocho, Miami” which aired on January 12, 2021 on CNBC, Marcus Lemonis focuses on common people and Cuban personalities who were able to realize the American dream, such as Armando Christian Pérez, better known as Pitbull.

During his visit to Little Havana after 20 years, Marcus Lemonis is amazed at how different the neighborhood where he grew up is.

Although growing up in Calle Ocho had its nuances for Lemonis because he saw "strange things", in his own words, and he even got beat up in those streets, growing up there taught him life lessons.

“I learned that the American entrepreneur is unbeatable. That to get what you want, you have to fight for it. This street is my drawing canvas where all of that happened. ”

In the episode, Marcus Lemonis and Pitbull engage in an intimate conversation that transmits to the audience the importance that a Cuban descendant has become the symbol of the American dream.

Pitbull is the prodigal son of Miami who became a world megastar, with more than 100 million records sold all over the planet, a star on the Hollywood Walk of Fame, and many awards. He is the representation of overcoming adversity.

Pitbull, who was born in Miami, tells Marcus Lemonis that he lived in “good, bad, and terrible neighborhoods; Little Havana was one of the first. ”

The difficulties he had in his childhood and adolescence influenced him but he took them in a positive manner and decided to gave back his achievements to his neighborhood in the form of schools. "It's an obligation because I was one of those kids," says Pitbull.

In 2013 and with other partners, Pitbull founded a network of free public charter schools called SLAM! (Sports Leadership And Management), that has a sport-related curriculum and focuses on leadership skills.

Approximately 3,000 kids in kindergarten through middle school attend without paying a penny. "Of those students, 97 eat free lunch," the artist tells Lemonis.

"No one in Miami had done this and I think no one in the country, to be honest."

There are currently 11 SLAM schools throughout the United States. Only the building located in Little Havana cost 31 million dollars and took 4 years to build.

The most moving thing about the conversation between Pitbull and Lemonis is the moment when the artist shares two memories of his parents that move him.

The first is from when his father, now deceased, took him to recite poems in bars. "He made me recite poems by José Martí and he showed me how powerful words are, because when he spoke of freedom to the marielitos, that bar exploded!," Pitbull recalls.

“That was the first time I realized that you can really inspire and motivate people through words. I thank my father for taking me to those bars. ”

Pitbull also shares a photo with a 2018 message from his mother, Alysha Acosta, in which she wrote:

“I've been thinking about how two lost souls on 8th Street in Miami produced a winner like you. It struck me that we both knew we had no chance in hell of making something extraordinary of ourselves. Two Cuban immigrants carrying so much baggage and so much pain. You made us important by becoming a superstar. You gave us a reason to live. ”

Episode 3 “Calle Ocho, Miami” is part of the five episodes of the documentary series “Streets of Dreams with Marcus Lemonis” that broadcasts CNBC.

For more information on "Streets of Dreams" visit their website. 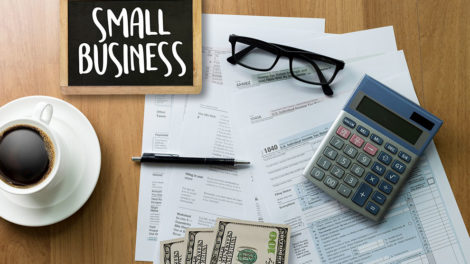 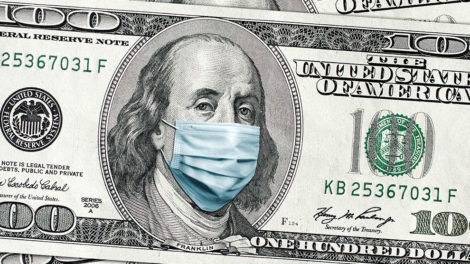 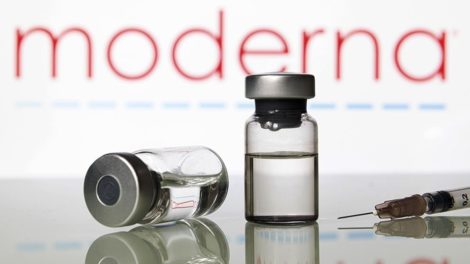 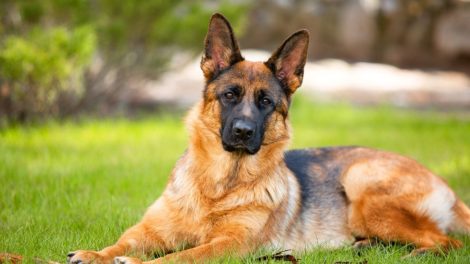