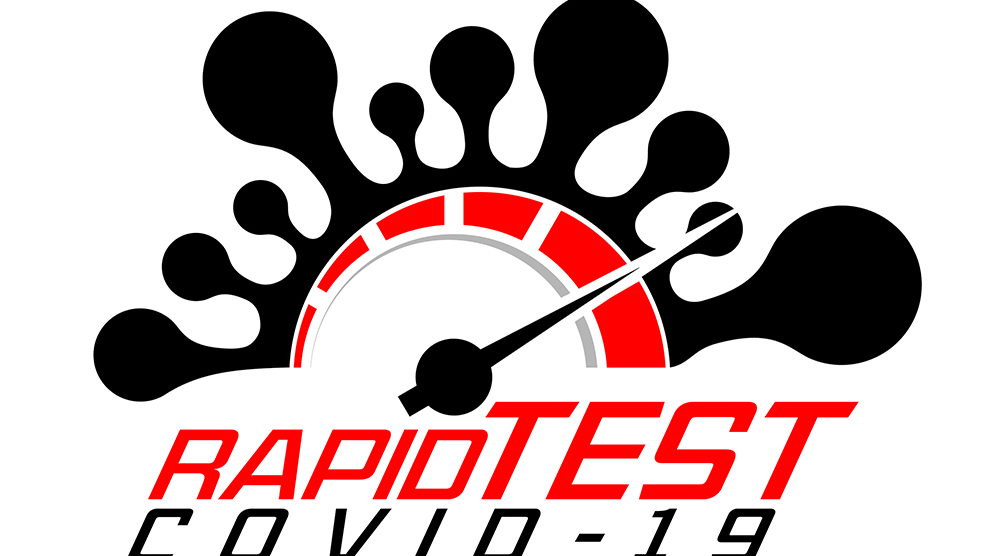 The havoc caused by COVID-19 has been felt by everyone in Miami-Dade County and in the city. But since no possible ways of restricting the spread of the virus can be seen, an increasing number of people are getting affected by its lethality. In Miami-Dade Public Schools alone (staff and students) more than 600 people have tested positive for COVID-19. This is a big number since schools in the county only reopened 9 weeks ago.

According to professionals who have been following this developing story closely, the actual number can be a lot higher. The superintendent has still continuously claimed that Miami-Dade district has done a brilliant job in combatting the virus.

“Our promise all along has been that we will be absolutely transparent and honest and swift in communicating to those impacted what the case is, where the case is, and who needs to quarantine. Everyone who enters our schools has to wear a mask; there are protective measures we take, there are mandatory washing cycles, there are one-direction hallways, there is social distancing being exercised at all levels.”

According to the experts who are working day and night to contain the spread of the virus, rapid testing is on its way to a school near you. The federal government of Florida had previously given 5,200 testing kits to Broward Country Public School. Now, 7,230 of these testing kits have also been given to Miami-Dade County schools.

However, according to management in the schools, these testing kits were not enough, so they were forced to find a work-around.

“We have actually negotiated an agreement that will provide for rapid testing not just for 7,230 students, but actually free rapid testing for all students across Miami-Dade through the University of Miami.”

Because of a grant, the superintendent believes that the university will be able to access more kits. This will also mean Miami-Dade County will soon start to see UM professionals going to different schools for testing needs.

According to parents, the increased amount of testing should not matter much because students around the county and the country have continued studying from home. The state's education commissioner announced that public schools can continue to offer the study from home option to students for the rest of the year.

“We are elated to hear that because we believe in parental choice in our community and in the state of Florida. Parents are facing real hardships, there are cases where parents have to go to work, but the secondary student, the high school student, rather than paying attention to the lessons on line or going to school is caring for toddlers in their own home.”

The superintendent had stated in front of the country that the most challenging problem at the moment is to find the reason why approximately 7,000 students have not shown up to school, or have been absent since the study from home option went into effect.