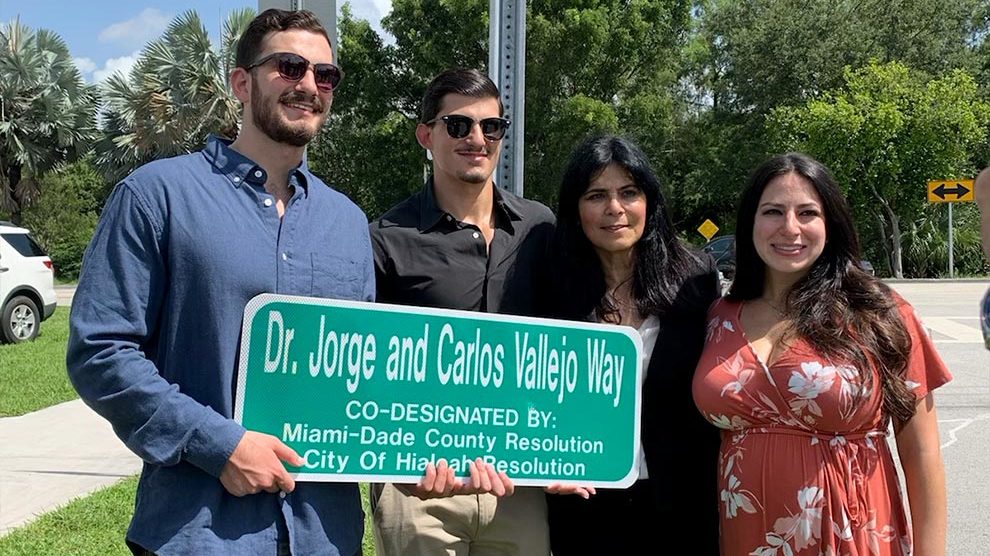 The Mayor of Hialeah, Carlos Hernandez, and the Chairman for District 12, Jose Diaz, were joined by community members as the renaming of West 18th Lane to West 84th Street to honor the lives of two great doctors Dr. Jorge A. Vallejo and his son, Dr. Carlos Francisco Vallejo. The father and son passed away just five weeks apart from complications related to Covid-19.

“We name a lot of streets sometimes. The mayor and I have that job, but I will tell you, this one is very special. Not only for the people sitting here in front of me but for the two gentlemen that this name and his street represents.”

Dr. Jorge A. Vallejo was 89 years old and a retired obstetrician and gynecologist. Throughout his career in South Florida, the doctor always provided his community with the best care possible. In 1992, he even delivered what was believed to be the smallest baby born in the United States at Hialeah Hospital. When born, the baby girl weighed 15 ounces.

His son, Dr. Carlos, died at 57 years old after caring for over 75 Covid-19 positive patients. A great number of these patients were residents of elderly nursing homes. Five members of his family, including his wife, also contracted the virus. The doctor understood the risk of being in such a highly infectious setting, but that did not stop him from providing care for his patients.

“He was on the front lines fighting Covid. He was treating a lot of patients in the hospital and rehab centers, and we believe that’s where he got the virus initially,” said his son Charlie Vallejo.

The Vallejos are from Guantanamo, Cuba. Jorge was born on June 12, 1931, in a family of physicians with a Spanish heritage. In Cuba, he married his wife Gisela and had their three kids. According to his family, Jorge was an outspoken critic of Fidel Castro’s revolution and fled with his family on a raft in 1965. They arrived in Key West and settled with his family in Hialeah.

Dr. Jorge Vallejo died at Palmetto General Hospital six days after he was admitted to the hospital. Just five weeks later, his middle son, Dr. Carlos Vallejo died at the Cleveland Clinic Florida, in Weston after being there for 41 days.

These two doctors were dedicated to their work and their patients. This street now serves as a reminder for the entire community of the commitment these two doctors had, and through it, their memory will live forever. 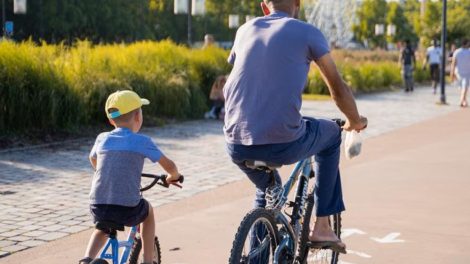 5 fun summer activities to try with your kids

There are several exciting, fun summer activities that you can try this summer as a way to bond with your kids. Learn more about them here. 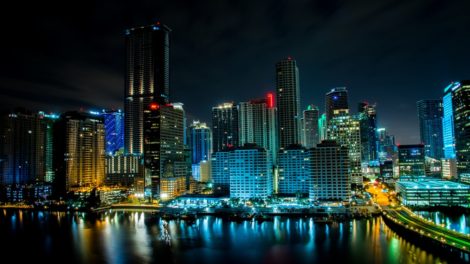 Miami Nightlife: 6 things to do if you don't like clubbing

If you're tired of the loud clubs and buzzing social scene of Miami nightlife, here are some options that offer a refreshing change. 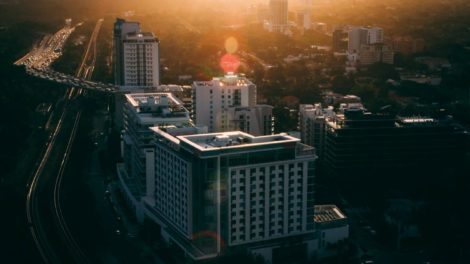 Miami has long served as a hub for cultural and commercial exchange for Latin Americans, and here’s an overview of how that came to be. 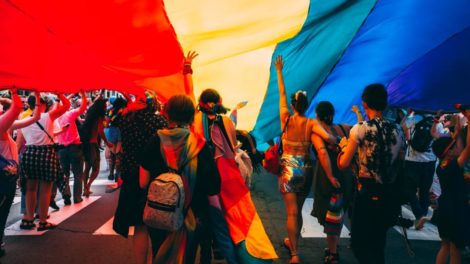 Pride Month 2022 in Miami: Everything you need to know

Pride in Miami is a big deal with so much happening around town, and here's what you should know about it.