In an amusing, albeit impactful video, Enrique Santos appeals to Governor Ron DeSantis, who recently declared strawberry shortcake as the official desert of Florida, signing it into law to be as such. Santos drives home a humorously accurate point about how flan is consumed a lot more by Floridians, urging the public to talk about this using the hashtags #TodosSomosFLAN and #WeAreAllFLAN.

What prompted this hilarious yet relevant movement

The decision to declare strawberry shortcake as the official desert of Florida came as quite a shock and surprise to many of its locals when it was announced at the Strawberry Festival last week. It’s a surprise because flan is a dessert that is consumed in far greater quantities by locals, as opposed to strawberry shortcake, which is essentially a seasonal treat.

Although the decision was meant to pay tribute to strawberry farmers and their contributions, it did seem to rub a whole community of flan-lovers the wrong way.

Santos urged Gov. DeSantis to reconsider this decision, encouraging him to try a good flan instead.

Why this dessert is such an integral part of Latino communities

Santos argues that the FLAN dessert rests at the heart of Florida’s massive Latino population, talking about the different kinds made here. From Cuban styles to Columbian cooking styles to Panama’s coconut version, he describes this egg, milk, and sugar-based dessert with such love it’s impossible not to feel the weight of his words.

It’s a powerful reminder of how important this simple dessert is to our culinary traditions and practices.

Check out the witty yet deeply impactful video here and see for yourself how Santos drives the point home while making us all crave this delicious dessert!

Great appreciation goes out to the coordinator of all this Enrique Santos of iHeart Radio and Versailles restaurant for hosting the press conference that made this dessert the official dessert of Miami Dade County.

Calle Ocho News is covering a wide range of important news and information from across Florida, covering issues that interest our readers and bringing you the latest updates. We’re also talking about the most fun things to do in Miami, seasonal activities, tourism and travel information, and a lot more. Subscribe to our news publication for the latest news, event coverage, and much more.

Don’t miss the SEED Food and Wine Festival happening this weekend if you love all things vegan and plant-based. Learn more bout this event here. 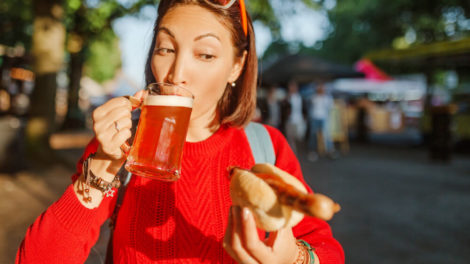 Fast food is on a fast track to cause liver disease unless you slow it down. Here's how a little mindful eating could add years to your life. 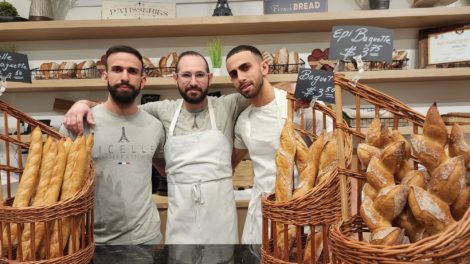 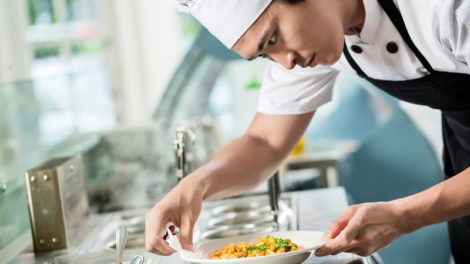 Miami restaurants we can’t wait to try in 2023

The culinary selection in Miami is about to reach a whole new level when these restaurants launch. Take a look at what’s on the menu for 2023 here.