Elon Musk lost enough money this year to end his position as the wealthiest person in the world.

It looks like Elon Musk has lost his title as the richest person in the world due to a rough year for Tesla. A drop in the value of Tesla shares is largely responsible for Elon Musk's fall from the top spot on the world's richest people list. The top spot has now been taken over by Bernard Arnault, the current chairman and chief executive officer of LVMH in France. This is the first time that Musk has dropped out of first place since he surpassed Amazon's Jeff Bezos as the richest person in the world in September of 2021.

What caused this change

World Bank statistics show that Elon Musk's fortune has shrunk by more than $100 billion over the past year, more than the combined GDP of Croatia, Iceland, Bulgaria, and Uruguay. Musk, 51, had seen the majority of his fortune evaporate as Tesla shares have more than halved since January, with the decline accelerating when Musk spent $44 billion to acquire Twitter.

Forbes reported late Monday that Arnault had surpassed Musk in wealth, with a total of $190.9 billion, while Musk's net worth had dropped to $174 billion. Musk’s billion-dollar loss for the year also put him behind Arnault in the Bloomberg Billionaires Index.

Musk’s tumultuous tweets are to blame

Given that Tesla stock has been down 58% since the beginning of the year, it is not surprising that Musk's wealth has also decreased. According to Axios, Tesla stockholders have not been happy with Musk ever since he took control of the company's Twitter account. Musk sold roughly $7 billion worth of Tesla stock in August to pay for his planned takeover of Twitter.

In fact, speculations say that Musk's recent tweets have been a major cause for his decline. On Monday, a user asked Musk on Twitter about the hardships faced by Tesla investors, and Musk replied with the formula for net present value, which accounts for both future and current cash flows.

Want to keep up with more news from global influencers, celebrities, and other people making a difference in the world? Sign up for our newsletter to stay in the know-how of everything happening in Miami and all over the world. 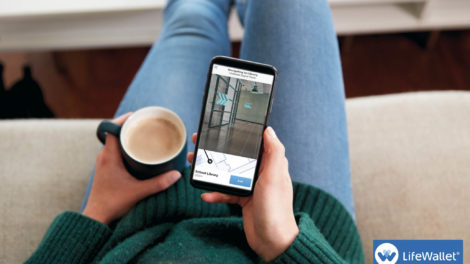 LifeWallet: a look within MSP Recovery's rebrand in 2023

MSP recovery is rebranding. Find out all you need to know about LifeWallet and its internal changes. 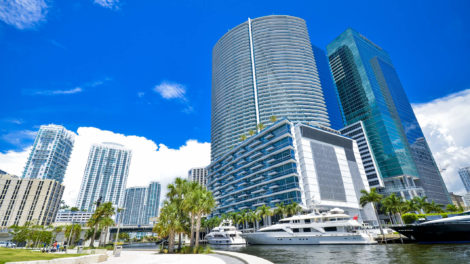 What does 2023 hold for affordable housing and real estate in Miami?

Can we expect to see the housing and real estate market in Miami to turn around this year? Find out what experts have to say. 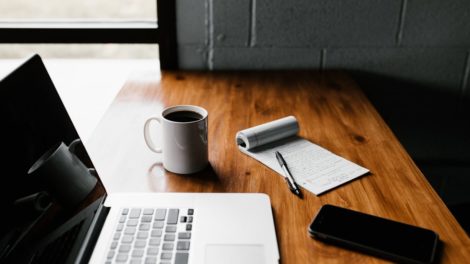 How to start your own business in Florida

Are you thinking of starting your business in Florida? Check out what steps to take to start your own business.