Governor Ron DeSantis has lodged a complaint on behalf of the state against R House after a video went viral of children being present at Wynwood drag show brunches. The business is accused of disorderly behavior, claiming that it is morally wrong and indecent to have such performances in front of children.

About the Wynwood drag show that sparked this complaint

DeSantis stated that the Florida Department of Business and Professional Regulation launched an investigation after a video was found showing a scantily clad drag queen holding a young girl's hand at an R House drag show. During the video, the drag queen walks around the restaurant as she leads the girl along.

The investigation found that children often partake in these drag shows and the bar even has a special children's menu. According to DeSantis, the investigators are trying to dispute R House's liquor license and shut down the bar's operations for good. R House has since responded that this is all a misunderstanding and will be solved "positively and promptly."

Public response to the complaint

DeSantis is known for signing controversial bans in the past. During a Tampa press conference on Wednesday, DeSantis justified the complaint against R House, saying that it is wrong to have children involved in drag shows. He added that these Wynwood drag shows feature sexually explicit content that corrupts young minds and goes against Florida's community values.

Public response to the situation has been divided. Some people appreciate  Governor DeSantis's actions, but others are upset that R House is being stigmatized. The latter feel that children should not be sheltered from any form of entertainment, as long as they are under adult supervision. Anna Eskamani, a state representative, pointed out that the governor is only targeting Wynwood drag show events, and he was silent about other comparable scenarios like "bringing kids to Hooters".

Keep up with the latest news from Miami-Dade, Wynwood, and all of Florida at Calle Ocho News. Follow our news publication to keep up with major events, activities, and more happening in Miami. 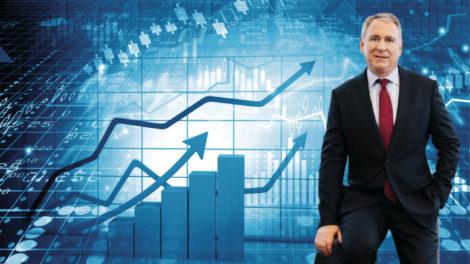