Tourists and locals alike have asked me about the Calle Ocho Roosters along Calle Ocho (and other streets in the neighborhood, for that matter, like Flagler).

Contents
The Symbol of the Rooster
Roosters in Local Culture
The Origin of the Calle Ocho Roosters
Who Attacked the Roosters?
A Rooster Disappears!

Of course, the Calle Ocho Roosters are not the only roosters you encounter in the neighborhood. Walk through Cuban Memorial Park and you will see living gallos crowing away on one of the sprawling roots of the ceiba tree while clucking hens nearby lead broods of wobbly yellow chicks to a shady spot amidst the foliage. “Kukukuru!” go the roosters (cockle-doodle-do in Spanish).

The Symbol of the Rooster

Some say it’s a symbol of good luck.

Cuban-American scholar Miguel de la Torre writes that the rooster symbolizes ideas about conquest and the macho figure of the conquistador.

For many, the rooster is a popular symbol of macho masculinity. If you look closely at the movements of male flamenco dancers or dancers of Afro-Cuban rumba, you'll note postures and gestures that imitate those of the rooster. You may also note some rooster-like characteristics in gentlemen who walk down Calle Ocho with their chest puffed up in their fine guayabera shirt. The rooster looks glorious with its fine-plumed tail and crest, but don’t underestimate its claws and beak!

Speaking of claws and beaks, roosters also play a role in cockfights--which while illegal still take place in Miami. A non-violent way to show off your rooster is in rooster competitions, which are also popular in Miami, and feature a wide variety of rooster breeds. Sometimes the owners bring their prize roosters to Los Pinareños -- our local fruteria at Calle Ocho and 13th Avenue --to show off.

For many locals, the rooster helps us get up in the morning. Early.

In Santería (also known as La Regla de Ocha or Lukumí), as in other Afro-diasporic religions, the rooster is associated with Orishas (divinities) like Osún (not to be confused with Ochún) and Oggún. Roosters are the favored food for certain Orishas, and a rooster sits on top of the chalice for Osún. Roosters are sacrificed as offerings to certain Orishas, which is why you will find dead roosters left at the foot of the ceiba tree. Ironically, they attract insects that the living hens and roosters love to eat!

There are many ways of understanding the rooster, in other words. It all depends on your perspective.

The Origin of the Calle Ocho Roosters

The six-foot fiberglass Calle Ocho Roosters were installed as part of a national craze for installing animal sculptures in the public spaces of U.S. cities. The trend started in Zürich, Switzerland in 1998, but Chicago helped spark the trend in the U.S. a year later when it installed 340 life-size cow statues along city streets! It brought the city so much tourist revenue that other cities quickly created their own animal art exhibits.

In 2002, the Miami-Dade Empowerment Trust bought eight 5-foot rooster sculptures based on a model designed by the late Tony Lopez, a legendary local sculptor whose works can be found nationwide (and in many parts of Miami, including Cuban Memorial Park). Tony had a famous pet rooster, Pepe, who followed him around (very protectively, according to friends) until the day he died in 2011. Pepe was likely his inspiration!

Two years earlier, Little Havana had launched its monthly arts festival, Viernes Culturales/Cultural Fridays, and many local leaders were hopeful about building Little Havana’s image as a tourist destination. Installing the roosters was part of this effort.

According to the late local sculptor Pedro Damian, Tony Lopez crafted the model for the original sculptures based on Damian's sketch. Pedro said Tony actually made nine total roosters from his mold, too. Pedro said that sculptor Ramon Lagos also designed one of the rooster molds used for future reproductions (12 reproductions total) and sculptor Lazaro Valdez designed the mold used for an additional 70 sculptures because local businesses started asking for their own roosters to display (they paid for them, of course). While many in the neighborhood thought the sketches for ALL of the public sculptures were made by Lopez, he denied it vehemently.

So who designed the original rooster sculpture? It depends on who you ask, and now both Tony Lopez and Pedro Damian are deceased.

Who Attacked the Roosters?

Each of the original 70-lb, fiberglass sculptures were painted and decorated, with inexpensive crystal balls for eyes. They were installed in various locations throughout the neighborhood as part of a beautification project.

Unfortunately, a rumor spread that the police had placed hidden cameras in the eyes of the roosters. It wasn't long before the roosters were defaced and vandalized, their eyes removed. The popular assumption was that local gang members (the Latin Kings) were responsible.

Eventually, replicas of the roosters returned to the street, along with additional roosters purchased by business owners, but this time, the eyes were not made with crystal balls. Still, I have met people who really did believe that the police installed video cameras in the roosters.

Time and time again throughout the years, however, thieves have stolen the roosters from their sidewalk roosts. In 2011, however, no one in the neighborhood could believe their eyes when one of the neighborhood's most prominent roosters disappeared.

This rooster, in fact, was perhaps the most photographed of them all, as it normally stood sentry at the corner of SW 16th Avenue and Calle Ocho, in front of El Pub and in the heart of Calle Ocho's tourism district. Pablo Canton, former longtime Director of the NET (Neighborhood Enhancement Team) office for Little Havana, calls it the Cuban-American rooster, as it is painted with both the U.S. and Cuban flags.

Rumors abounded in response to the crime. Who could have done this? What did they want a rooster for? Community members were upset and bewildered by the incident. Many locals worried that gang members had snatched it.

Then, news leaked out that the rooster had been returned to the NET Office by students at an FIU (Florida International University) fraternity. The students had stolen the rooster as part of a college prank, painting it white and taking photos with it. Then reality had probably set in, and we assume that one student with a conscience persuaded his peers to return the sculpture.

The students contacted the NET Office and made an offer: they'd return the rooster in return for keeping their identity a secret. They agreed to pay for repairing and reinstalling the rooster in front of El Pub; they also agreed to perform several hours of community service.

Canton agreed to the deal and got the rooster back, repainted it, and quickly reinstalled it at its old location. The news media had a field day with the story, and the local Twittersphere was also buzzing about it.

Community members were divided, however, as to whether they thought the pranksters should have received additional punishment for their crime. A columnist for the Miami Herald wrote an editorial critiquing Canton's action, claiming that he had no right to make this deal or decision on his own, as the roosters were public property.

The roosters don't seem to have minded all the media attention or any of the controversy, however. The sculptures didn't crow as the live roosters do.

Some find the existing roosters tacky or goofy, but many locals feel affection for the gallos, often claiming to have a favorite. Tourists like to pose next to a rooster for a photoshoot. Pablo Canton has continued to help maintain and repair the roosters as needed. 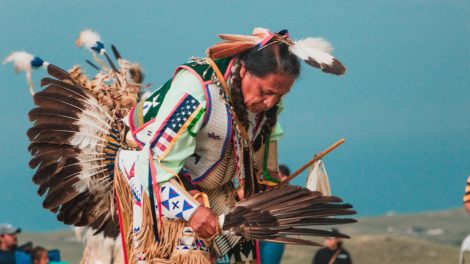 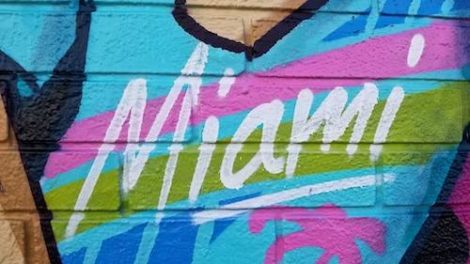 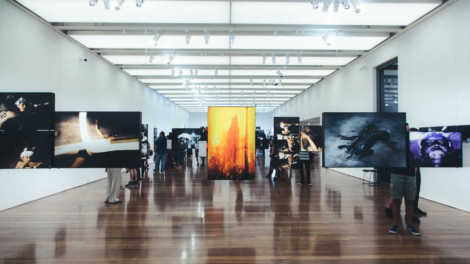 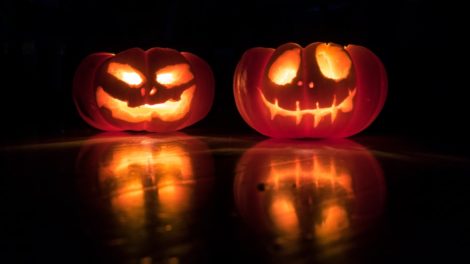