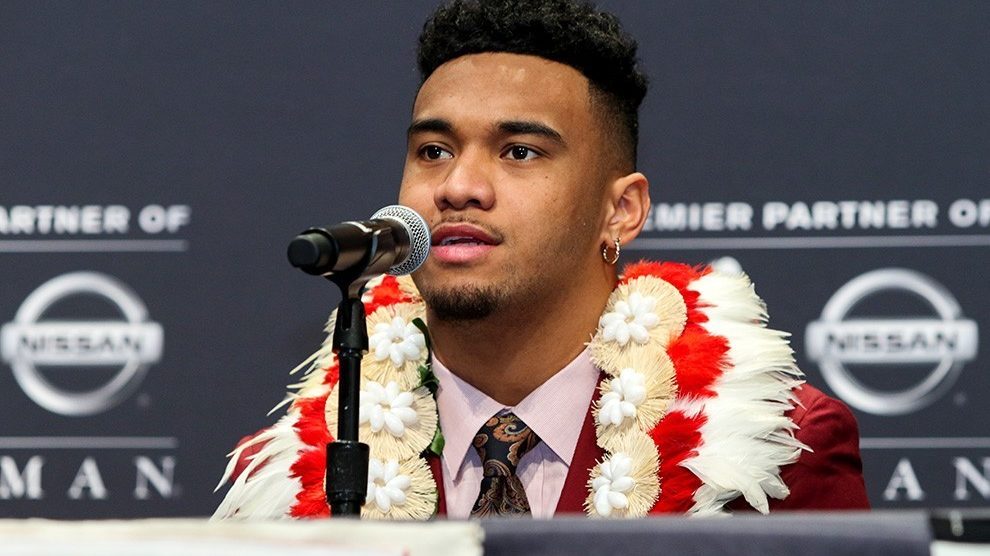 Tua Tagovailoa is the Quarterback (QB) for the Miami Dolphins of the National Football League (NFL). Born in Hawaii, he grew up in a household with his two Samoan Parents and three siblings. He attended Saint Louis School in Honolulu, Hawaii. He later went on to attend the University of Alabama to play college football for the Crimson Tide. This is where things get interesting.

During the 2017 College football season, Alabama faced the University of Georgia in the National Championship game. The game seemed to be very one-sided, heading into halftime as Georgia was up 13-0. At halftime, Nick Saban (the coach of Alabama) decided to put in Freshman Quarterback Tua Tagovailoa, who went on to throw for 125 yards on 13 of 23 pass attempts, 2 touchdowns, and 1 interception in the second half of the game.

Alabama had come back and tied the game heading into overtime. Georgia went down the field in overtime and scored a field goal giving them a 23-20 lead.  Alabama now only had one drive to tie with a field goal or win the game with a touchdown. On first down, Tua was rolling around in the pocket and was sacked for a loss of 16 yards. The game looked to be over, but miraculously Tua took the next snap on 2nd down and 26 uncorked a 41-yard touchdown bomb that won the National Championship for the University of Alabama Crimson Tide.

Fast-forward to 2018, Tua is now the starter for Alabama and had a historic season. He threw for almost 4,000 yards and 43 touchdowns on a 69-completion percentage while only giving up 6 interceptions. He finished 2nd in the Heisman voting behind Kyler Murray, the number one pick in the 2019 NFL draft.

Tua and the Crimson Tide would also go on to their fourth straight National Championship game, only this time they were defeated by a familiar foe, the Clemson UniversityTigers. Looking to bounce back from their defeat in 2018, Tua and the Crimson Tide got off to a scorching start with a record of 8-1 during the following season.

At this point in Tua’s college career, he was projected to be the number one pick in the 2020 NFL draft, with his resume being above and beyond all the other players heading into the draft. However, all of this changed as tragedy struck on November 16, 2019, when Tua Tagovailoa was injured on a sack that jeopardized his career.

He was diagnosed with a dislocated hip and posterior wall fracture and had surgery the next day. A few months later, Tua declared for the NFL draft, but many NFL general managers and owners wondered if drafting him would be a mistake. Even before the dislocated hip, Tua had battled injuries such as sprained ankles and sprained knees, causing some to call him “injury-prone.”

Tua continued to rehab and work nonstop to try and get his body back to 100%. With the NFL draft around the corner, many projected that Tua wouldn’t be the first or even the second Quarterback chosen in the first round, but The Miami Dolphins were in dire need of a Quarterback. The Dolphins had twenty-one QB’s starting since the great Dan Marino retired.  With the fifth pick in the 2020 NFL draft, the Miami Dolphins selected Tua Tagovailoa.

Many Dolphins fans were ecstatic, but others questioned if this was the right move due to Tua’s injury history. With all that said, Tua was blessed and excited to finally find his home in Miami as he signed a four-year, $30.3 million contract, which includes a $19.6 million signing bonus.

The Dolphins went into the offseason with Ryan Fitzpatrick as their starting Quarterback and looked good throughout the first six games. Fitzpatrick led the Dolphins to a 3-3 record going into their bye week. However, on October 20, 2020, the Miami Dolphins abruptly named Tua Tagovailoa their starting QB. Again, fans across the world were ecstatic, but others questioned why Miami would start him now with Fitzpatrick playing well and Tua’s risk of injury.

The Miami Dolphins named Tua the starter because they believed he would help them win, and he did just that. About 11 months after his horrific injury, Tua had his first start in the NFL against the Los Angeles Rams. The Rams are a well-rounded team with one of the best defensive lines in football. Tua threw for 97 yards, 1 touchdown on 12 of 22 passing attempts. Even though the offense wasn’t on the field much, Tua looked very comfortable, completing some key passes and managing the game that led to a 28-17 Dolphins win.

With that win, the Dolphins were above .500 for the first time in almost two years.  The Dolphins would play the Arizona Cardinals the week after. In a familiar matchup between Kyler Murray and Tua Tagovailoa, Tua again came on top, leading the Dolphins to a 34-31 victory in Arizona. He had a much better game offensively than the previous week, throwing for 248 yards, 2 touchdowns, 20-28 passing attempts, and 71% completion percentage.

On to his third start in the NFL the following week, the Miami Dolphins faced a struggling San Diego Chargers team. Tua once again led the Dolphins to a victory connecting on 15 of 25 passes for a total of 169 yards and 2 touchdowns. 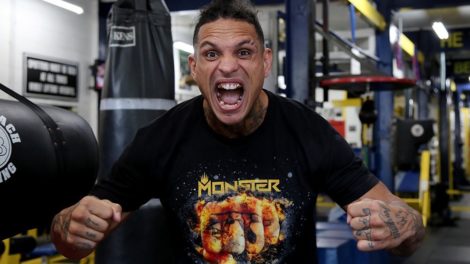 The Miami Marlins have always embraced that connection with our Latin community by supporting local organizations like the Kiwanis Club of Little... 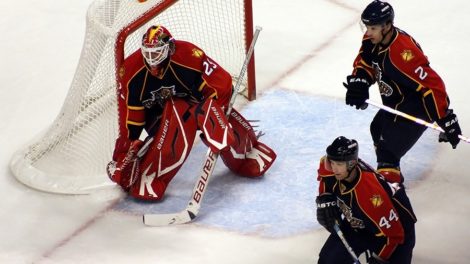 Miami’s own sports teams like Miami Heat and the Miami Dolphins, entertain the residents of Miami all year round. There are also several annual...