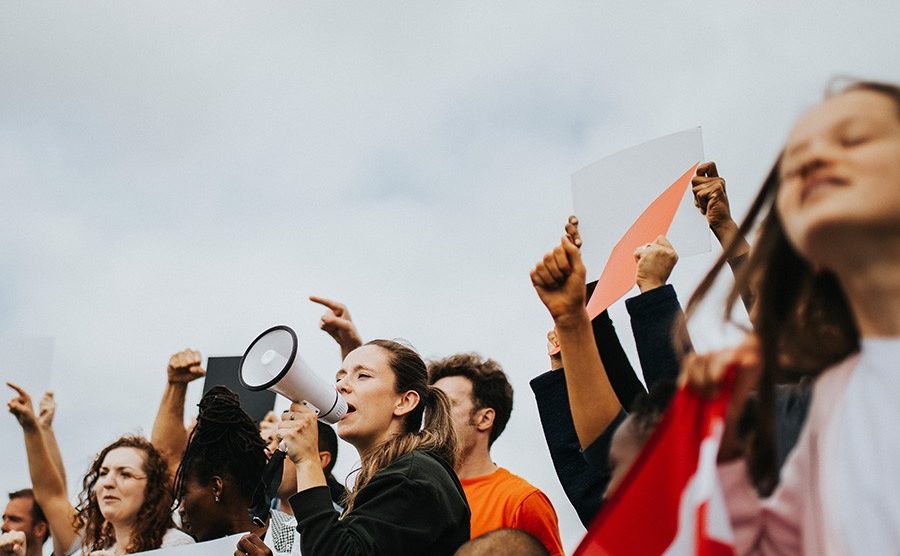 An insight to how the movement unfolded the Miami protests

In Miami, over the weekend, protestors gathered outside of the American Airlines Arena, the Federal Corrections Facility, and blocked lanes on the I-95. Videos of the Miami protests have shown residents breaking into stores in Bayside Marketplace, and businesses in Fort Lauderdale have had to deal with the aftermath of weekend protests which turned violent due to tensions between protestors and police.

However, on June 1, organizers put together a peaceful protest and encouraged looters to stay home.

“We’re trying to march peacefully. We want people to come out of their homes,” said one protestor.

“If you’re an agitator, we want you to stay home.”

Demonstrators walked for five miles in Miami-Dade County and five hours in Downtown Miami, dispersing just before the 9 p.m. curfew. The group chanted, “No justice, no peace,” and drivers honked in support of the Miami protests.

Protestors passed police officers, using bikes to form a barrier between the crowd and officers. The group stopped outside of the state attorney’s office, demanding that Katherine Fernandez-Rundle be voted out of office. In the last 30 years under her tenure, only one officer has been prosecuted for an on-duty shooting.

To support the Black Lives Matter movement, you can join protests, donate to organizations, and most importantly, stay educated on the topic.

Let remember this all happened because on May 25, George Floyd, a 46-year-old African American man went into a deli to buy a pack of cigarettes. The deli employee, believing Floyd was paying with counterfeit money, called the police, and Floyd was arrested.

17 minutes after police arrived at the scene, Floyd was unconscious beneath the knee of former police officer Derek Chauvin, showing no signs of life. Chauvin pinned Floyd under his knee for 8 minutes and 46 seconds while Floyd begged for air, saying the same words Eric Garner uttered before his death: “I can’t breathe.”

Videos of the incident detailed the violent actions taken by the four officers, all of which violated the policies of the Minneapolis Police Department. Since the incident surfaced on social media, all four officers involved were fired. On May 26, Hennepin County Attorney Mike Freeman filed murder and manslaughter charges against Chauvin, who didn’t remove his knee from Floyd’s neck after he lost consciousness or for a minute after the paramedics arrived.

In the days since Floyd’s death, civil unrest has derived all over the country inciting Miami protests as well. Peaceful protestors have been gathering in all states to fight for change and justice for Floyd. However, in some cases, like in Washington D.C. on June 1, right before President Trump began his statement, police have violently removed peaceful protestors using tear gas and rubber bullets.

Also taking away from the message of peaceful protestors are looters, who are using this situation to rob businesses in their cities, shattering windows and walking out with immense amounts of merchandise. 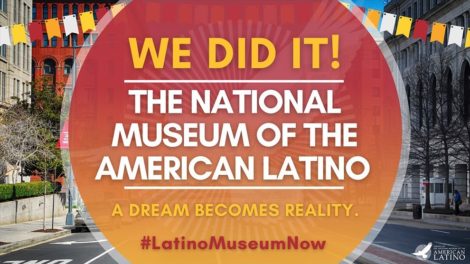 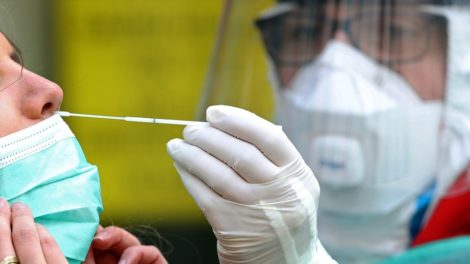