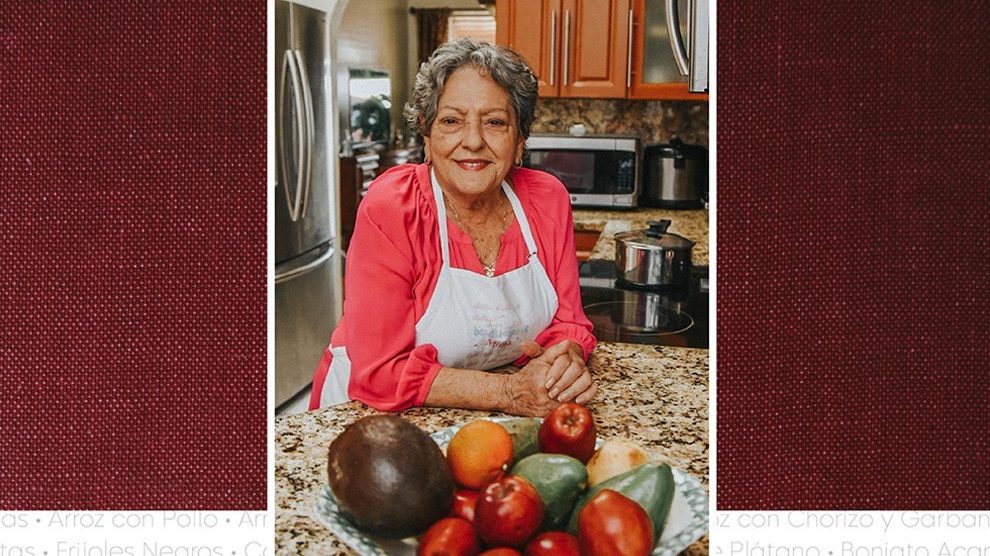 With so many delicious Cuban foods, it is no wonder that there is a story behind all Cuban food recipes. Marilyn Marrero shares some of the family and cultural history that is responsible for the delightful dishes in her recently published cookbook.

Just Like Mima’s was recently released and has quickly become Amazon’s number one new release in Caribbean & West Indian cooking & wine category. In the distinguished cookbook, Marrero not only included 50 authentic Cuban recipes but also recounted the life of her maternal grandmother.

The essence of the book is Cruz Maria Herrera (Mima's) journey through life. She endured a difficult childhood in Cuba, being the oldest of ten children born in Holguín, Cuba. Mima knew she wanted to find a better life for herself and her descendants.

Mima was always determined to get to a better place. Despite the lack of a reliable education, healthcare, and nutrition in her community, she was able to obtain opportunities in the capital city of Havana, where she eventually met her husband.

Things did not get easier for Mima, however. After the Cuban Revolution, the regime of Fidel Castro took her husband as a political prisoner. Without her husband, she was on her own, pregnant, and with her three young daughters.

After eight years of imprisonment, Mima's husband got released. With her family reunited, Mima decided to move to Miami with their four children during the Mariel Boatlift of 1980. Mima and her family were amongst more than 100,000 Cubans that took the trip to the United States.

Had it not been for the courage and tenacity displayed by Mima, who knows where the family would be today. Marrero could not be more grateful and hopes to share the story that got her and her family to where she is today.

“Forty years later, that family of six has grown to more than 40. I wanted to celebrate the impact her love, courage, faith, and wisdom has left on all of us, and to preserve those memories for our future generations. I would say there is no greater compliment than to hear that our hearts are courageous, that our homes are welcoming, or that the aroma of something cooked is mouthwatering, Just Like Mima’s.”

Some of the recipes found in Just Like Mima’s include:

These are just a few of the delicacies that one can create from the cookbook. I assure you, there is no wrong choice. Each recipe has a story that will leave you wanting to eat more!

The author, Marilyn Marrero, was born and raised in Miami, Florida. She is the first Cuban-American in her family, born just one year after the Mariel Boatlift of 1980. In her life, she has been greatly influenced by her grandmother (Mima) and her large, affectionate, good-food-loving "Familión." She is a graduate of Florida International University, where she earned a Bachelor of Arts in Communication degree. She, her husband, and twin daughters live in Cary, N.C.

For more information and to purchase a copy of the book visit  Just Like Mima's. They also have an Instagram and Facebook page that can be found @justlikemimas. 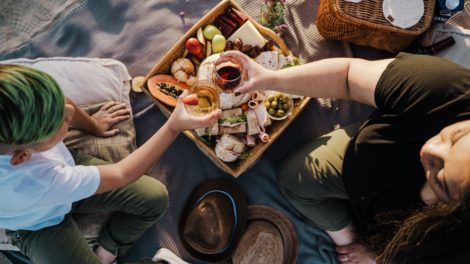 Fun in the sun and waves with good food sounds like the perfect summer plan. These delicious beach brunch recipes are a breeze to prepare so you can... 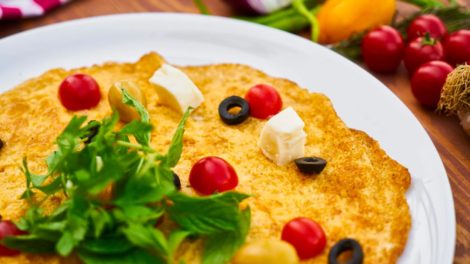 Are you on the lookout for gluten-free food in Miami? We've got some great recommendations for you. Check them out here. 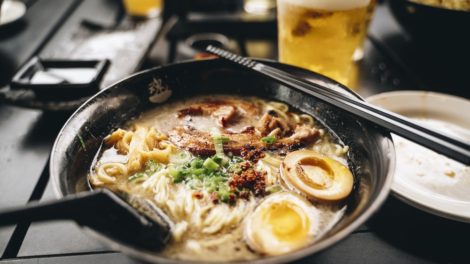 Nothing beats a steaming bowl of ramen on a gloomy day. Check out these ramen joints to enjoy the classic Japanese comfort food. 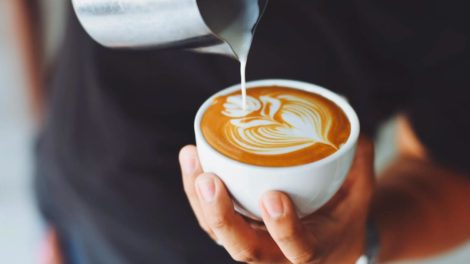 Try These Coffee Places for Caffeine Boost in Miami

Miami has something for everyone, including some amazing coffee places and shops. Check out these local recommendations here.