Several shows and movies depict the immigrant struggle, but very few communicate and explore the lives and challenges a Cuban exile, and migrants face. Those there often fall flat or fail to capture the depth and complexity of the narrative, but all hope is not lost.

We’ve got some amazing shows and movies about Cuban migrants and exiles, using authentic storytelling, character-building, and referencing too!

Some of our favorites Cuban themed shows are:

While it may have been prematurely canceled in the middle of its 4th season, to the horror and heartbreak of thousands of fans, One Day At A Time is one for the books. The show, starring Justina Machado and Rita Moreno, was a remake of the 1975 show that 4, putting a more contemporary spin on it. It centers around a family of four, including a newly single mom and war veteran, her outspoken and brilliant daughter, her charming teenage son, and the star of the show, her fabulous Cuban mother. It contested and challenged many norms and dated beliefs, explored everything from single parenthood to PTSD to sexuality to friendship, and even brought on some incredible actors, including Melissa Fumero, Stephanie Beatriz, and the legendary Gloria Estefan.

Father of the Bride is one of the most well-loved classics, but the 2022 remake took a new spin on the narrative. The story centers around a Cuban-American family, exploring their relationships as a family, delving into their heritage, culture, and immigrant struggle in a beautiful, poignant way. It’s a story of breaking generational trauma and expectations without hurting the people you love and learning to get with the times in a changing world. Plus, the star-studded cast, including Gloria Estefan and Andy Garcia, makes it even better. There’s a lot that this movie gets right, and we love it!

Vivo is a 2021 animated film with some of the most incredible actors and directors behind the characters, including Lin Manuel Miranda and Gloria Estefan. The story follows a Cuban musician’s kinkajou, Vivo, who gets a chance to reconnect with his late friend’s acquaintance in Miami. It’s packed with adventure and all the feels and emotions that the cast and crew bring to life while still being the perfect movie for kids (and adults).

A lesser-known film, this 2019 feature is a heart-warming movie about a retired Cuban musician and his Afghan caretaker. The movie journeys through their friendship, bonding together over music, and the value they bring to each other’s lives. It’s a beautiful movie that tugs at the heartstrings!

Scarface is a classic featuring the story of Tony Montana, a Cuban refugee who builds his way up from nothing and falls into a life of crime. The movie follows his rise and fall to becoming Florida’s biggest drug lord and then losing out due to external pressure and his own demons. There is a novel and another film that the 1983 version loosely follows, and if you’re in the mood for some action, it’s definitely worth a watch.

You can learn more about the best film and TV content, entertainment news and information through Calle Ocho News. Subscribe to our newsletter for tons of exciting content, including news, events, and much more. 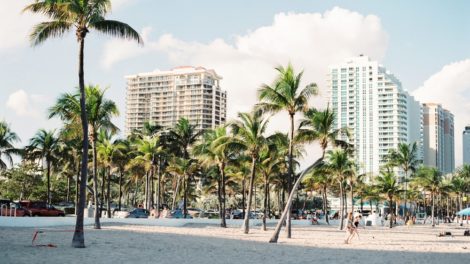 Simple ways to cut back on daily spending in Miami

Miami is an expensive city, but that doesn't mean you have to blow your savings while you're here. Check out these tips for saving money in Miami. 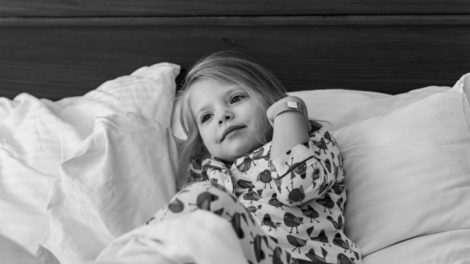 5 kid friendly hotels in Miami for your next staycation

There are several kid-friendly hotels across Miami where you can have a great time during your next staycation. Check them out here. 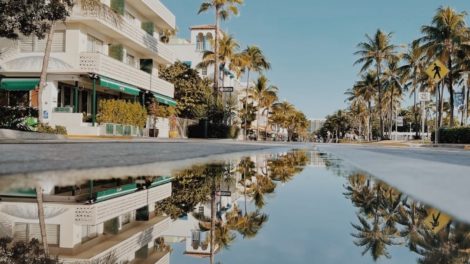 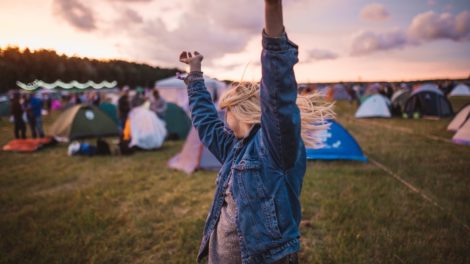 Ready to jam out to your favorite artists at the upcoming summer festivals in Miami? Make sure you check these tips!