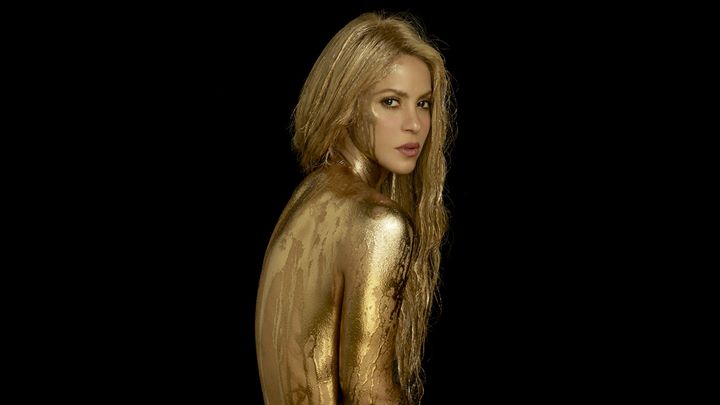 Celebrity power couple Shakira, the international superstar and singer, and her partner of 11 years, footballer Gerard Pique, have announced their separation in a public statement but the reasons behind the split remain to be determined.

The couple has left many shocked and disappointed as they were loved by many, and things seemed to be going well for them, too, according to social media posts.

More about Shakira and Pique’s breakup

The news came through Shakira, who issued a statement talking about their decision to part ways late last week. It’s also been reported that Pique has moved out of the family’s home in Barcelona and living separately.

The couple announced their split while also stating that they will continue co-parenting their two kids, Sasha, aged 7, and Milan, aged 9. This comes after Spanish media reported Pique leaving home and other reports circulated in the news.

A brief history of the couple’s relationship

The couple met on a shoot for Shakira’s 2010 hit, Waka Waka, which was the official song of the 2010 FIFA World Cup. They hit it off instantly and have been together since, having two kids and staying in the public eye during their careers and relationship.

Both successful in their respective fields, Shakira and Pique, are pretty widely respected and revered by fans. They have stated that their children are and will always be their biggest priority, which is why they are focused on sharing a healthy co-parenting relationship.

Fans have been speculating and anticipating the split for weeks, with many suspecting Shakira of coming out about her sexuality, photographs of the pair in different locations, and other rumors and guesses. However, they have expressed wanting privacy and for their family to be respected during this difficult time.

Calle Ocho News is covering the latest news and updates from pop culture, media, and entertainment. Subscribe to our newsletter to receive the latest updates, including news, events, and much more. 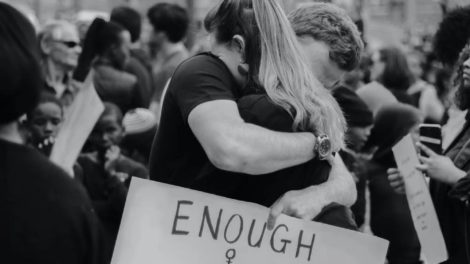 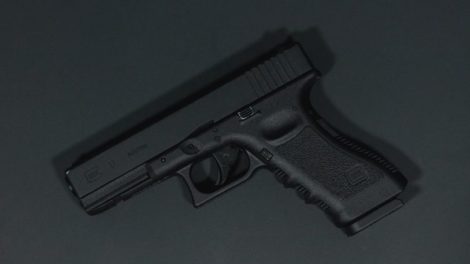 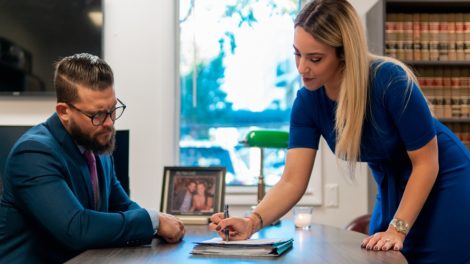