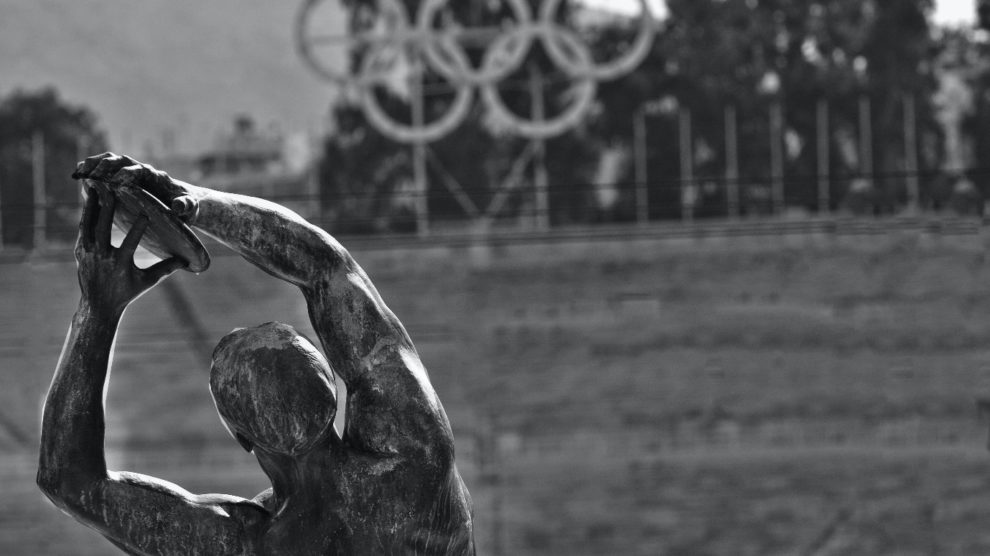 Playing in the Olympics is a feat not everyone is able to accomplish. Olympic athletes train for years before they qualify and get a spot in the Olympics. That is not the end of the journey. They need to compete in the rigorous Olympic games to qualify and then, possibly, win a medal.

Lucena grew up playing volleyball in Florida. He received the 5th and the 9th position at the 2016 and 2020 Olympics, respectively. Throughout his career, he has received many rewards. His team won USAV Beach Team of the Year award in 2015. He won the Men’s Beach Player of the Year award in 2015 and even the title of Best Defensive Player given to him by Volleyballmag.com in 2017.

Lucena is a popular defender who has made a comeback and an entry in the Olympics time and again. The USA has high hopes for his performance in the Olympic games in the future.

Olympic athletes might not be one of the famous Miami tourist attractions; however, they are near and dear to Miami. One such athlete is Kent Farrington, a U.S. show jumper and one of the top riders in the world.

Farrington spent some of his years in South Florida, growing up and learning how to ride. He broke his fair share of bones before competing in Equestrian festivals and taking away the prize many a time. Farrington ended up winning team silver in the 2016 summer Olympics.

Hall earned a gold in the 2016 summer Olympics in the 4 by 400m relay race. This was the peak of his career.

Hall has been winning medals ever since he first started sprinting. At the college level, he won championships in the NCAA, Indoor All-American, and Outdoor All-American.

She has won many awards, however, perhaps one that gained her the most famous was the 2013 Australian open where she beat Serena Williams. After that, either an injury or an incompetent coach kept her away from medals. However, she has recently made a comeback in the Miami singles.

Serena Williams has mentioned, on multiple occasions, her ties to South Florida. She first got popular during the Williams Sisters Rivalry, which was an ongoing competition between Serena and her sister to see who won the most titles.

When playing together, these sisters are unbeatable. They have won three gold medals in the Olympics till date.

What not to miss in Miami

There are many things that you should not miss in Miami. That can range from the Olympic Athletes to the beaches, the nightlife, and the museums. Perhaps a mix of Olympians and museums is more your style. Whatever it may be, Miami has a lot to offer. All you need to do is search for it.

Olympic athletes that have their roots in Miami, seem to have a thirst for life and success like none other. What makes a great Olympic athlete? What makes the difference between winning and losing? These are questions best left to the experts.

What we know is that no matter what the sport, Olympic athletes are a source of pride for our state. The ones listed above are no exception. Celebrate them and their successes. For more information and news regarding Miami, subscribe to our newsletter. 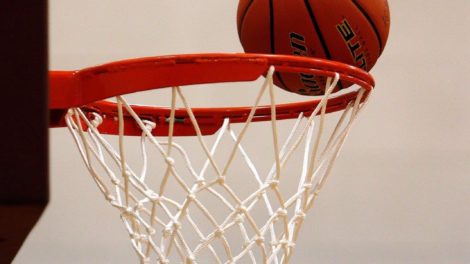 Miami Heat is undergoing some changes to next season’s player lineup and team, and here’s what we know so far. 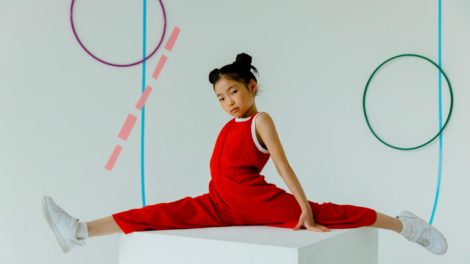 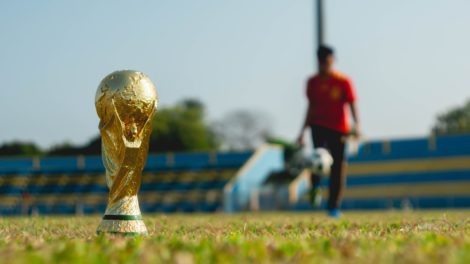 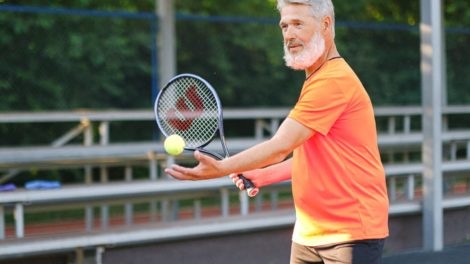 Incredible ways to participate in sports as an adult

We see so many young athletes these days that we forget that the world of sports does not discriminate by age. No matter how old you are, you can...