Miami Heat has had some exciting plans and upgrades lined up for the summer and off-season. However, in what comes as a surprise to many fans of the team, a favorite, PJ Tucker, will not be making a comeback in the upcoming season.

The athlete has been reported to turn down his $7.4 million player option, opting for free agency instead. Here’s what we know about his decision:

While a lot of people were shocked by PJ Tucker’s decision to forgo his position on the permanent team, expecting him to make a comeback to Miami basketball in some capacity, it was to be expected.

Despite Miami Heat’s tragic losses in the previous season and NBA playoffs, Tucker was the one to lead some of their best defenses during major wins. It’s expected that he will be highly sought-after by other big-league teams, which is why it makes sense for him to play as a free agent rather than a contractual player. It will also allow him to earn a higher raise, going from $7 million this season to $8.4 million next season playing for Miami Heat alone.

What this could mean for Miami Heat and what’s expected

While Miami Heat can afford to pay him like that, it may not make a lot of sense to do so. There will be hard caps and issues with funding to get around, and the team may have to forgo other talented players in order to keep Tucker on board.

Seeing as how other teams will likely offer Tucker their non-taxpayer mid-level exception worth $10.3 million in the first season of a new deal this offseason, neither Tucker nor Heat will fully be able to reconcile on the basis of money alone.

We’re bringing you the latest sports news and updates from Miami. Subscribe to our newsletter for major insights and reports from their region, including news, events, and much more. 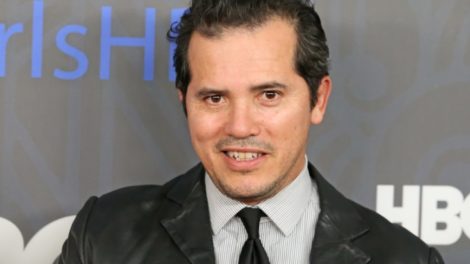 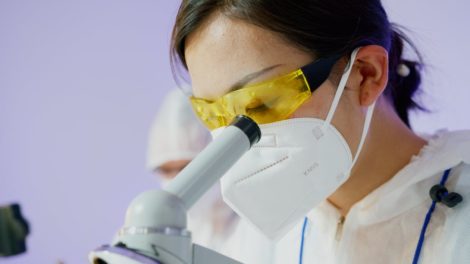 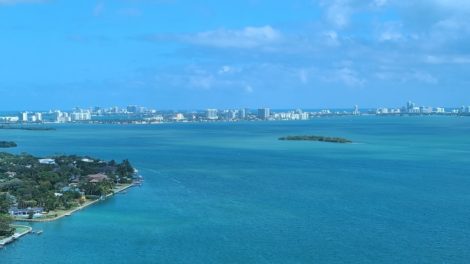 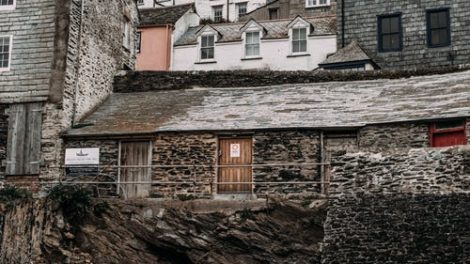