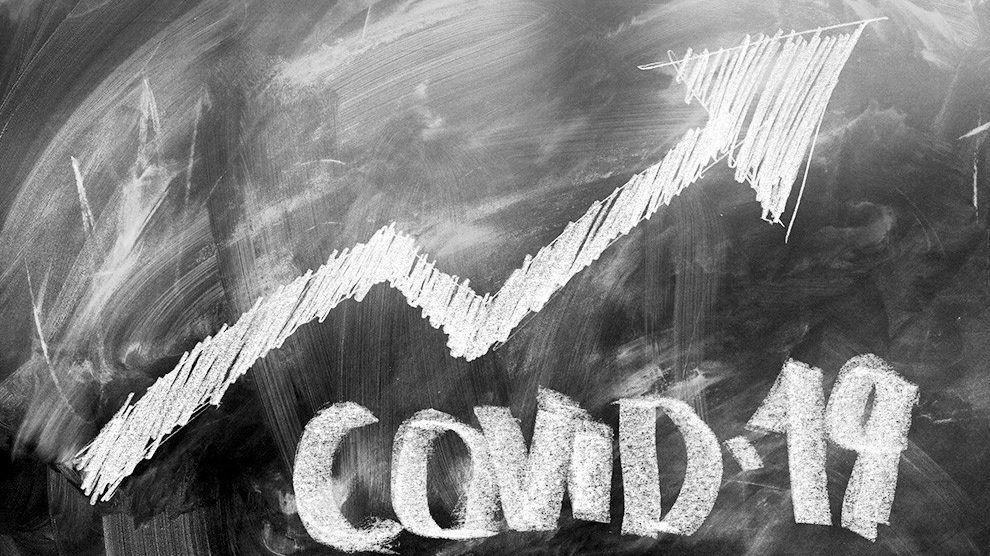 The COVID-19 cases in Miami-Dade county have become a growing concern for Mayor Daniella Levine Cava, Miami Dade’s new Mayor. According to the Mayor, even though Miami-Dade county has tried their best to combat the virus, they seem to be running out of useful strategies.

In the past few weeks, we’ve seen the Mayor of Miami-Dade County assemble her senior task force. She recently announced that Miami Beach’s city manager (Jimmy Morales) will now be taking over as the chief operations officer of the county. But this is not the end of the problem as the Christmas holiday is just around the corner. With the holiday coming up and people sitting at home growing impatient, it is almost guaranteed that people will want to leave their homes for the holidays.

Curbing this threat is a new challenge altogether. The COVID-19 and holidays combination hasn’t proven to be a fruitful combination in the past either. If past trends continue, Mayor Daniella’s administration will be on thin ice.

Back in July, during the summer break, COVID-19 cases began to surge. In an attempt to limit the spread of the cases quickly, Mayor Carlos Gimenez imposed an instant lockdown at 10 p.m. However, an order from the government of Florida forced the county to take things back to normal. This new order also barred Levine Cava to impose a lockdown again even if cases begin to spike again.

Moreover, it is also worth noting that the police in Miami-Dade county have not issued many if any violations this month. This was also because of an order given out by Governor DeSantis that stops counties from collecting fines due to COVID-19. However, another saddening bit about this whole story is the fact that the Gimenez government had $1 billion for COVID-19 aid. But due to a failing economy that won’t show signs of recovery, most of that money will run out by the end of this year.

“That is a critical, critical feature. If you ask businesses to make sacrifices, you have to give something to keep them going, and we’re limited by the governor in terms of what we can do.”

However, as December ends and we’re close to entering a new year, the Levine Cava administration faces another threat. COVID-19 cases seem to be rising, and the administration does not seem to have an answer. Even though the options available to the county are limited, the messaging has remained clear: stay socially distant, always wear a mask, and continue avoiding gatherings at home or any other public space.

“We know certain things work; we know masking works. We know distancing works. ... But people are always letting their guard down. We need a united voice to say this is not the time to let your guard down.”

However, as the threat from COVID-19 continues in a county that has no clue of how to escape the dangers associated with the problem, the administration is still looking for solutions.