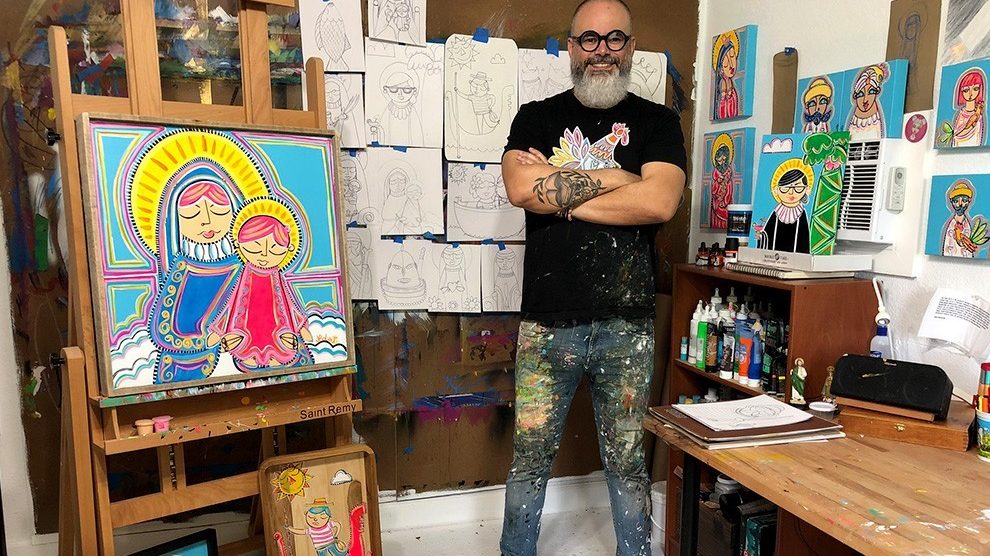 Local artist Julio Roberto started his journey started from Miami, Florida when his parents emigrated to America from Cuba in the 1950s.

Julio Roberto’s exposure to different kinds of cultures can often be seen in the beautiful art pieces he creates, and it gives him a hybrid art style. Ever since Julio was little, he wanted to make beautiful paintings, and he started pursuing his passion by creating outlandish illustrations of Shel Silverstein.

As a local artist Julio Roberto experimented with his art forms and drew whatever he could think of. Now, Julio is a painter who uses acrylics on canvas. Sometimes he prefers working with ink, watercolors, or pastels, and he has taught himself to paint on almost any surface he can find. He started painting in his early forties, and it quickly became a way for him to be spiritual. He believes that the beautiful pieces of art he creates are his way of connecting with the world around him and the people who follow him. According to him, the artwork he creates is completely influenced by other Cuban artists. However, he also gets positive comments from people who think that his artwork reminds them of the Caribbean islands and America. Julio Roberto believes this is because he has often felt connected to his Cuban ancestry and the Caribbean islands.

Growing up, his household had no values of the American culture, and English was rarely spoken. His mother spoke a little English, and she used to read literature from Cuba to him often. He also thinks this is one of the reasons why he still felt connected to the rich Cuban culture – their literature. He believes that his love for the Cuban culture can often be seen in the vibrant colors of his art forms. His goal of creating breath-taking art pieces is to bring a smile to people’s faces.

If you want to learn more about Julio Roberto you can go to his website or to his Instagram page  @jroberto_art. 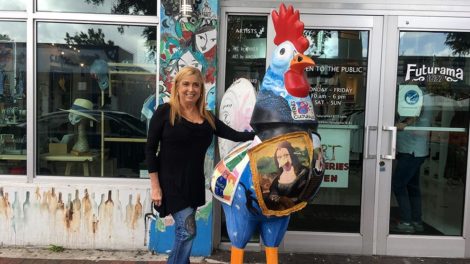 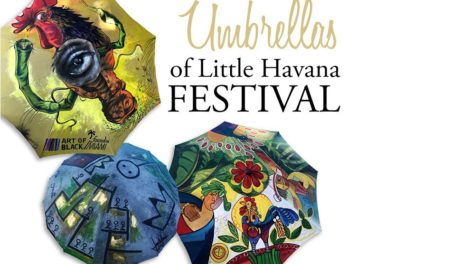 The Umbrellas of Little Havana Art Festival will go on 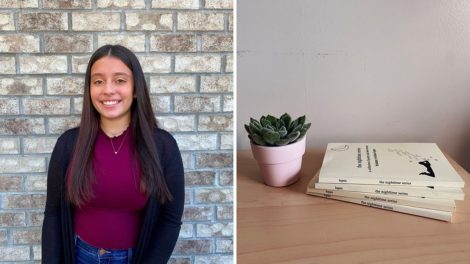 Brianna Yvelisse Lopez and her book The Nighttime Series

Brianna Yvelisse Lopez is an upcoming author with a lot of potential. She has been writing for an exceptionally long time and come 2020; she has... 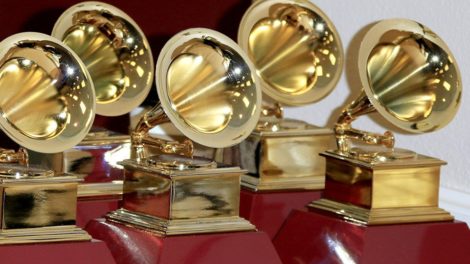 This year the Latin Grammy ceremony will be virtual due to COVID- 19, and under the slogan "Music humanizes us", Latin and Hispanic figures will...