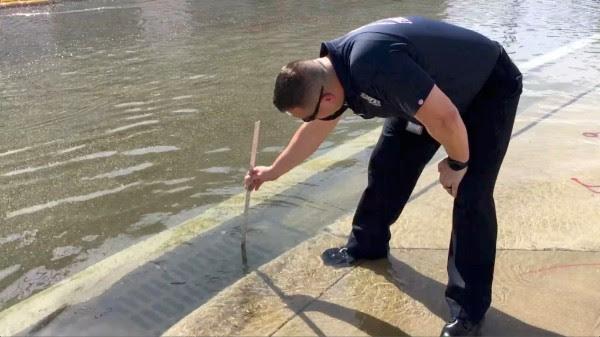 It’s that time of the year, King Tides are here!

King Tides, which are also known as Sunny Day Flooding, impact Miami throughout the September, October and Novembers months. This past month, the impact of King Tides was less than anticipated, however there were higher tides due to strong winds pushing water towards the coastline.

Prior to King Tides Season, a successful informational campaign was established via personal visits to vulnerable areas, social media, flyers and news interviews to raise awareness about the effects of these high waters and the different actions the City would be taking to keep residents safe.

With the use of drone surveys and on-the-ground field investigators, flooding hotspots and target areas were investigated thoroughly which gave great insight on neighborhoods that will have permanent one-way tidal valves installed in the stormwater system.

Next month, the City has new initiatives for the next King Tides Window which begins on October 6. Such initiatives include:

• King Tides can cause flooding on streets around waterways and the cost, due to high water levels

• King Tides are predictable in that they occur yearly, usually in September through November in Miami 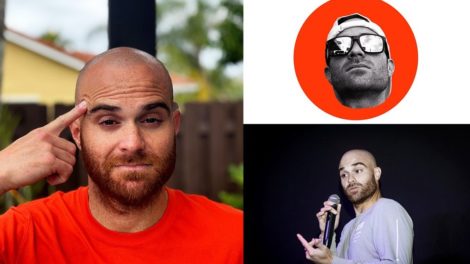 Mister Red is a Cuban, Miami-born comedian. He started his professional career by working at Baptist Hospital,but he never felt like that was his... 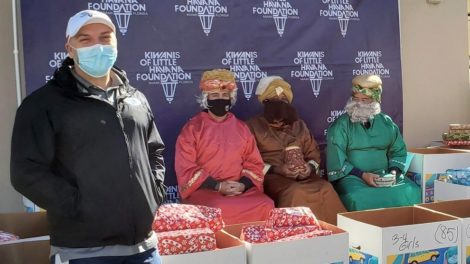 In commemoration of the Three Wise Kings holiday, Kiwanis of Little Havana impacted 2,000 kids from the Little Havana community and day-care centers