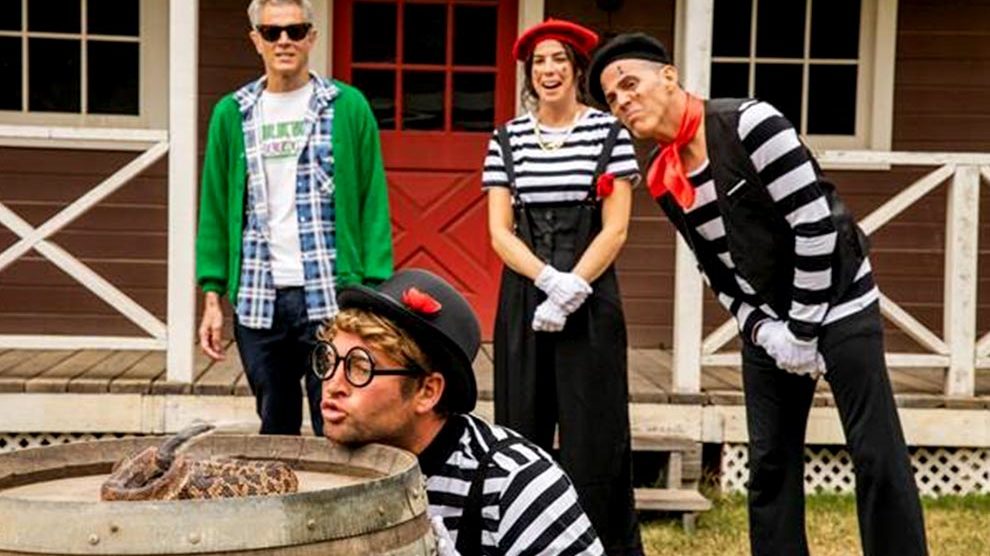 The comic franchise "Jackass" returns for a new film: "Jackass Forever", which will be released on October 22, 2021 in the United States with hilarious stunts and jokes

Contents
The comic franchise "Jackass" returns for a new film: "Jackass Forever", which will be released on October 22, 2021 in the United States with hilarious stunts and jokes
Success with controversy
Without Dunn or Margera
Filming with stumbles

The trailer “Jackass Forever” begins with black and white memories of a group of friends killing each other laughing, with the Johnny Cash song “We´ll Meet Again” in the background. Eleven years have passed since the last movie in the franchise! The last one was "Jackass 3D" in 2010.

Then the trailer gets rid of that nostalgia and shows the madness of those friends, which ultimately was what made this franchise successful with earnings of more than 335 million dollars since its inception.

"Jackass Forever" stars Johnny Knoxville, one of the creators of the reality show "Jackass" aired on the MTV network for three seasons (2000-2002) with a total of 25 episodes.

The show, which showcased the skills of a group of stuntmen and extreme sports enthusiasts with a high tolerance for pain, was controversial at the time because it was said to encourage dangerous and indecent behavior.

In “Jackass Forever” the stunts are still risky and the jokes hilarious. The trailer shows a montage of the various stunts performed by cast members like Knoxville who, dressed in angel wings, is thrown into the air by a cannon!

Without Dunn or Margera

Almost the entire cast of the previous films returns in this fourth installment, except for Ryan Dunn, who died in a car accident in 2011, and Bam Margera who was fired from the production in February 2021 for a breach of contract.

Not only did the covid-19  pandemic delay the schedule for the filming of "Jackass Forever" and its premiere. During test shootings that began in early 2020, the professional skater Aaron ‘Jaws’ Homoki broke his wrist.

Then, two days after receiving the green light to begin filming, Johnny Knoxville and Steve-O were hospitalized for injuries sustained when running on a treadmill at full speed while carrying equipment.

On December 19, 2019, Paramount confirmed that production on a fourth “Jackass” film was scheduled to premiere on March 5, 2021. 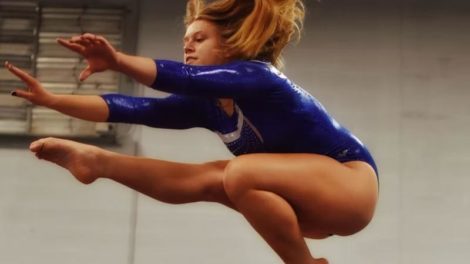 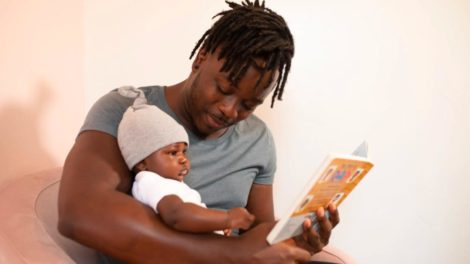 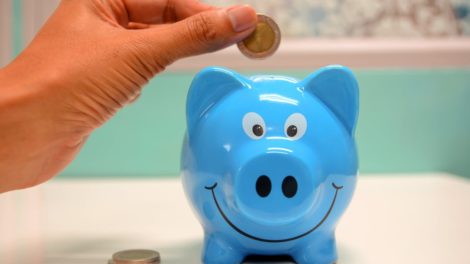 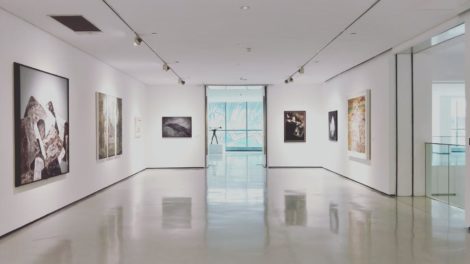 Miami has incredible art and culture scene and is home to some of the most wonderful art exhibits.