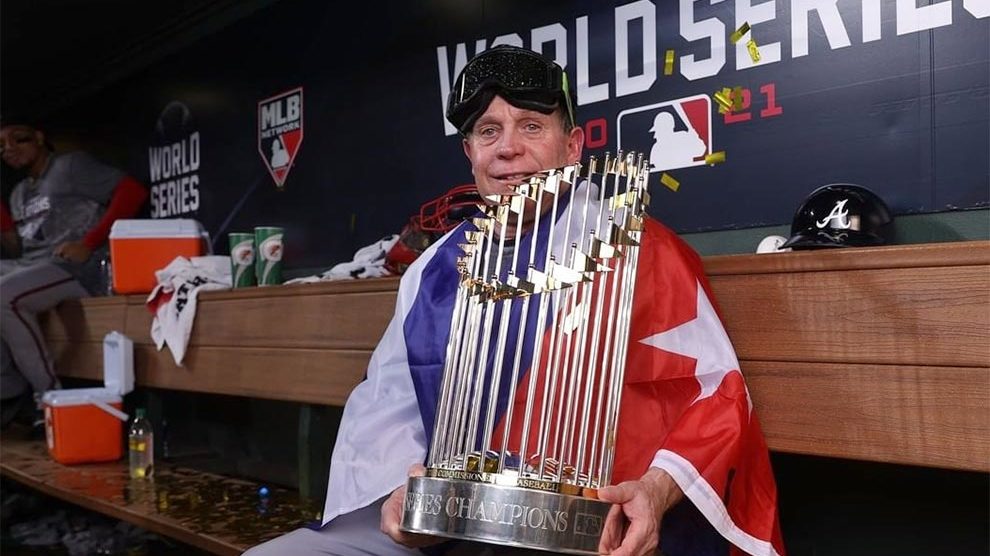 The Atlanta Braves recently won the 2021 World Series and have had an incredible streak going for a while. While the team continues celebrating this momentous win while also paying tribute to the late Hank Aarons, one of the greatest right fielders the game has ever seen, we sat down with their coach, Jose "Nachi" Castro.

Castro, who has been associated with professional baseball for over four decades, is a Cuban from Miami and continues to make the city incredibly proud of his achievements. In our conversation with him, he tells us about his long, illustrious career in the sport and his transition from a professional player to a coach that took his team to the big leagues—and won.

First associated with the Miami Marlins, he was a minor-league hitting instructor when the team won its World Series in 1997. Eventually, he moved on to playing for the Atlanta Braves, where he's been for the past seven years.

Castro goes on to describe how major payers on the team had been injured, including the Silver Slugger, Travis d'Arnaud, who was out with a ligament injury to his thumb, while two other players ended up with hand injuries. The team also went on to the championship without their star player, Ronald Acuna Jr., who suffered an ACL tear and had to stop for the season.

All things considered, it's almost miraculous that the team pulled through and didn't just get by—they absolutely crushed it. But what was their secret to success, other than luck, hard work, grit, and talent? Great strategy and support from other players too.

What seemed like a tough win, the team played 178 games during the season, winning 16 games to become World Champions at 7-0. Behind the blood, sweat, tears, and dedication of playing over 200 games, including practice sessions, the team has given it their all.

Talking about his future plans, Castro says he has no plans to retire and plans to coach the Atlanta Braves next season too. It's an incredibly exciting time to be a Cuban from Miami, with other coaches and players of Cuban origin making waves across the sport.

But what's Castro's favorite part about his job? Meeting people—including lifelong friends, big-league players, and people who leave their impact on his life. Despite that, it's incredible to see how dedicated he is to the sport, with his passion, knowledge, and admiration, which are unparalleled.

He continues to make us unbelievably proud by sharing insights about what's coming for the team next season, including receiving their rings, potential changes to the team, and their goals for the next World Series!

We'd love for you to read more about the incredible people of Miami, their stories, their achievements, and their inspirational journeys. Subscribe to our news outlet and receive updates, exciting stories, and all sorts of information on all things Miami, including the history of Miami, tourism information, and more. 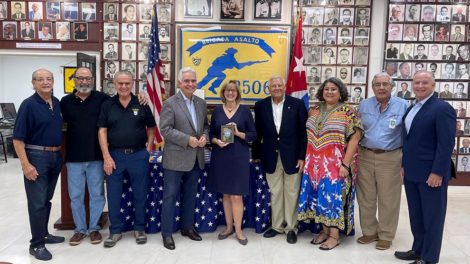 Most Notable Legislations of Eileen Higgins in 2021

Commissioner Eileen Higgins has been making headlines for some incredible work this past year. Let’s take a look at some of her accomplishments for... 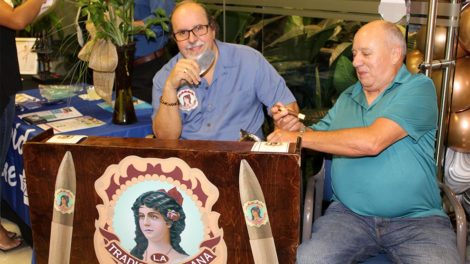 La Tradición Cubana’s story is not just one of triumph it is also one where the entrepreneurial spirit shines through once again defeating all odds. 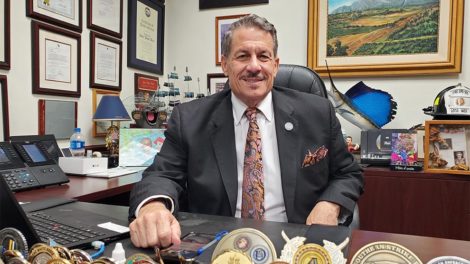 We recently sat down to have a conversation with Jose "Pepe" Diaz about politics, public service, and much more. See what he had to share with us. 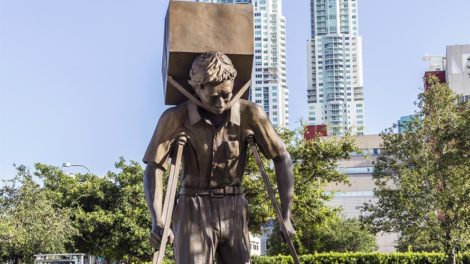 The story of the children who escaped from Cuba to the United States in the 1960s is known as Operation Peter Pan, and it marked a successful...