Contents
About the property tax cut
More on the commissioners' vote

As of July 19, the Miami-Dade Board of County Commissioners has approved Mayor Daniella Levine Cava's request to reduce the UMSA, library, and fire millage rates by 1%. This is the county's lowest overall millage rate since 1982-1983 and the first property tax cut in over a decade.

Learn more about the property tax cut and the vote on Tuesday below.

About the property tax cut

Mayor Daniella Levine Cava stated on July 19 that Miami-Dade is in the middle of an "affordability crisis," and something needs to be done about the rising housing costs.  Families in the county are struggling to make ends meet because they can't buy a home or afford rent.

The millage rate will be reduced in the proposed budget, which will save a total of approximately $25 million. It also funds targeted support and housing crisis relief for the future. Levine Cava incorporated the proposed budget into the county's $10.3 billion budget plan. The current property tax rate of $467 per $100,000 in taxable income would be reduced to $462 when this tax cut comes into effect.

More on the commissioners' vote

Miami's housing crisis has been a major concern among county commissioners for quite some time now. Between 2020 and 2021, property prices in South Florida grew by nearly 10%, while the taxable value of homes in Miami-Dade County surged by $34 billion.

Despite Commissioner Raquel Regalado's move for a 2% millage rate reduction, a 5-8 vote was cast against it on Tuesday night. Jose 'Pepe' Diaz and Commissioner Rebeca Sosa were two of the five commissioners who supported Regalado's proposal.

Levine Cava believes that if the commission had to vote on reducing the tax cut in the future, it would trigger a complex, time-consuming, and expensive process. The 1% reduction decrease keeps their choices open and saves them money and time.

Follow Calle Ocho News as we cover the latest news from Miami-Dade. Sign up for our news publication to stay in the loop on major political events, activities, recommendations, and more. 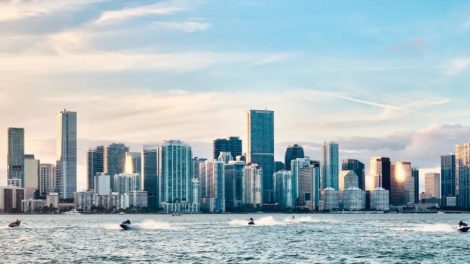 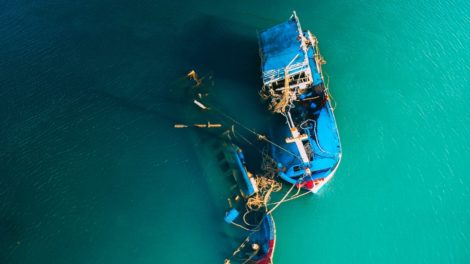 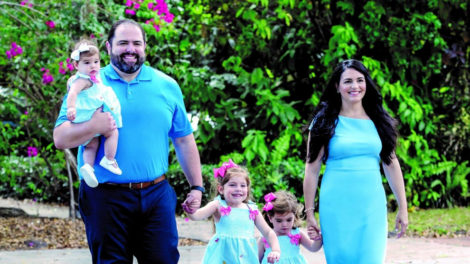 Jorge Fors has decided to run for Commissioner from District 6 of Miami-Dade County, and here’s what you should know about this candidate.