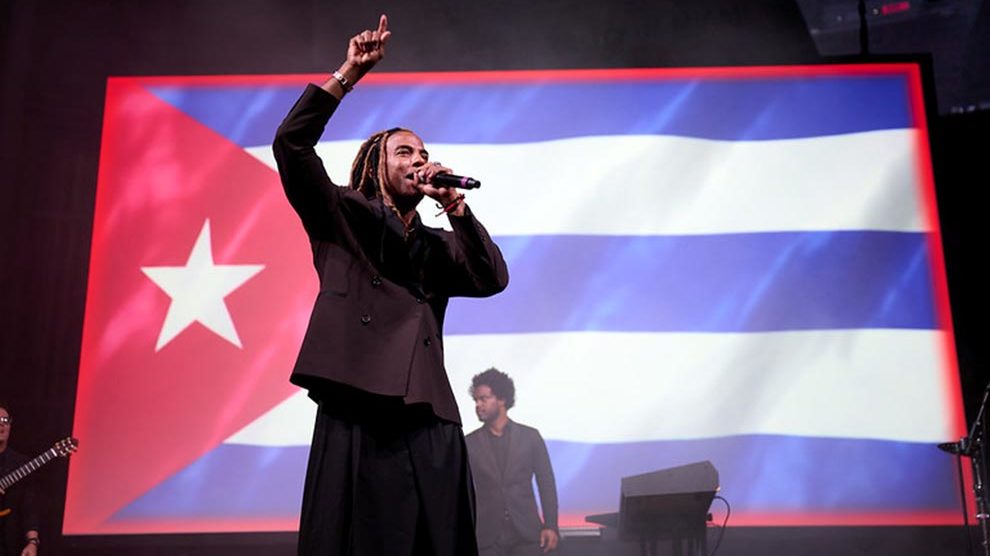 Normally in New York, this time in Miami, the 2021 Atlas Network Freedom Dinner at LoanDepot Park was both a success and an honor for the city to host

The Atlas Network Freedom Dinner could not have kicked off with a bigger bang than with a performance by Yotuel Romero, winner of the Latin Grammy’s Song of the Year “Patria y Vida”.  It was a magical performance that followed the Miami High marching band leading the over 600 guests down the stairs into the beautiful baseball field in LoanDepot Park.

Yotuel Romero was by far not the only freedom advocate at the dinner. I also got a moment to talk with Rosa Maria Paya about the importance of all Cubans doing what we can to continue to keep the voices heard and the message of the desire for freedom on the island going. Another freedom fighter, Yeonmi Park, was also present and very much welcomed by everyone for her continuous advocacy of freedom.

I have lived here my whole life and I feel it was an honor not just for the City of Miami to host, but for me to attend an event like the “Freedom Dinner” at LoanDepot Park and watch Yotuel Romero sing "Patria y Vida". There are few more important reasons to party in the name of than FREEDOM if you ask me.  For the record, there are very few things I am more passionate about than freedom.

Maybe it's because even though, unlike my parents who were born in Cuba, I too know the value of FREEDOM in my own very personal way.  After all, freedom and protecting it is something that sooner or later affects us all in many related ways.

The “Freedom Dinner” was centered around the announcement of the “Templeton Freedom Award” winner. The Templeton Freedom Award is named after philanthropist and investor Sir John Templeton. Since 2004, this award has singled out the most out-of-the-box and innovative contributions to the support of free enterprise and the removal of red tape.

The Atlas Network is paving the way for many through its network of sponsors of the Freedom Movement by assisting many whose sole purpose is to remove barriers to prosperity. “The fight for human dignity and freedom is a common denominator” — CEO Brad Lips

This winner of this year's Templeton Freedom Awards was the Centre for Civil Society for helping India’s street vendors pass the Street Vendors Act in 2014. Their work both pressuring government officials to fully implement the law and protect street vendors' economic rights, while educating street vendors on the law itself is like a breath of fresh air for many in India. It opened the lines of communication between people and government by simplifying things that foster their entrepreneurial spirit.

Among the candidates was the Cardinal Institute for West Virginia Policy, the Cato Institute, the Centre for Development & Enterprises-Great Lakes, the Institute of Economic Affairs, and lastly, the Libertas Institute.

It was truly a night to remember, and I look forward to future “Freedom” celebrations with this group and Yotuel. To learn more about the Atlas Network, feel free to visit their website www.atlasnetwork.org or follow them on Instagram @atlasnetwork. 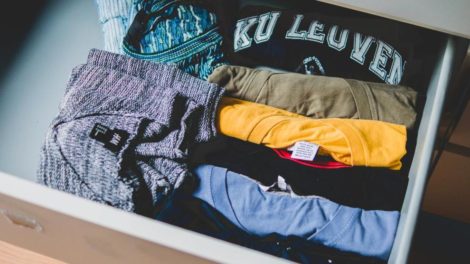 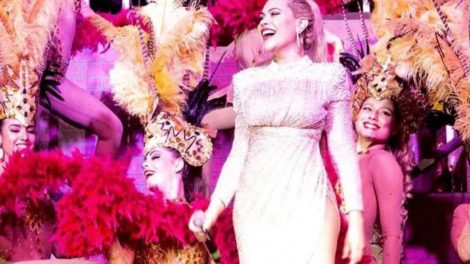 Cuba Under the Stars Continues Its Successful Run with Shows Scheduled till March 26, 2022

The live performance has been having a successful run for over a month, and will continue to stay on stage till the end of March. Learn more here. 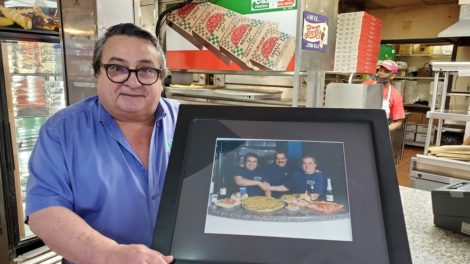 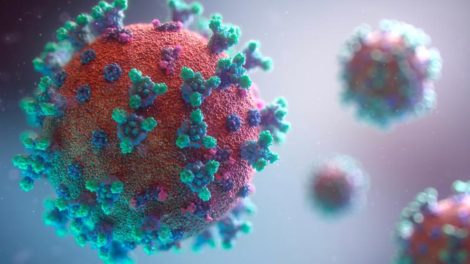 Over 51,000 New Cases of Omicron Reported in Florida Amid Drastic Increase in Hospitalizations

As Omicron cases continue to rise, hosptialization rates also drastically increase in Miami. Find out more about this update here.