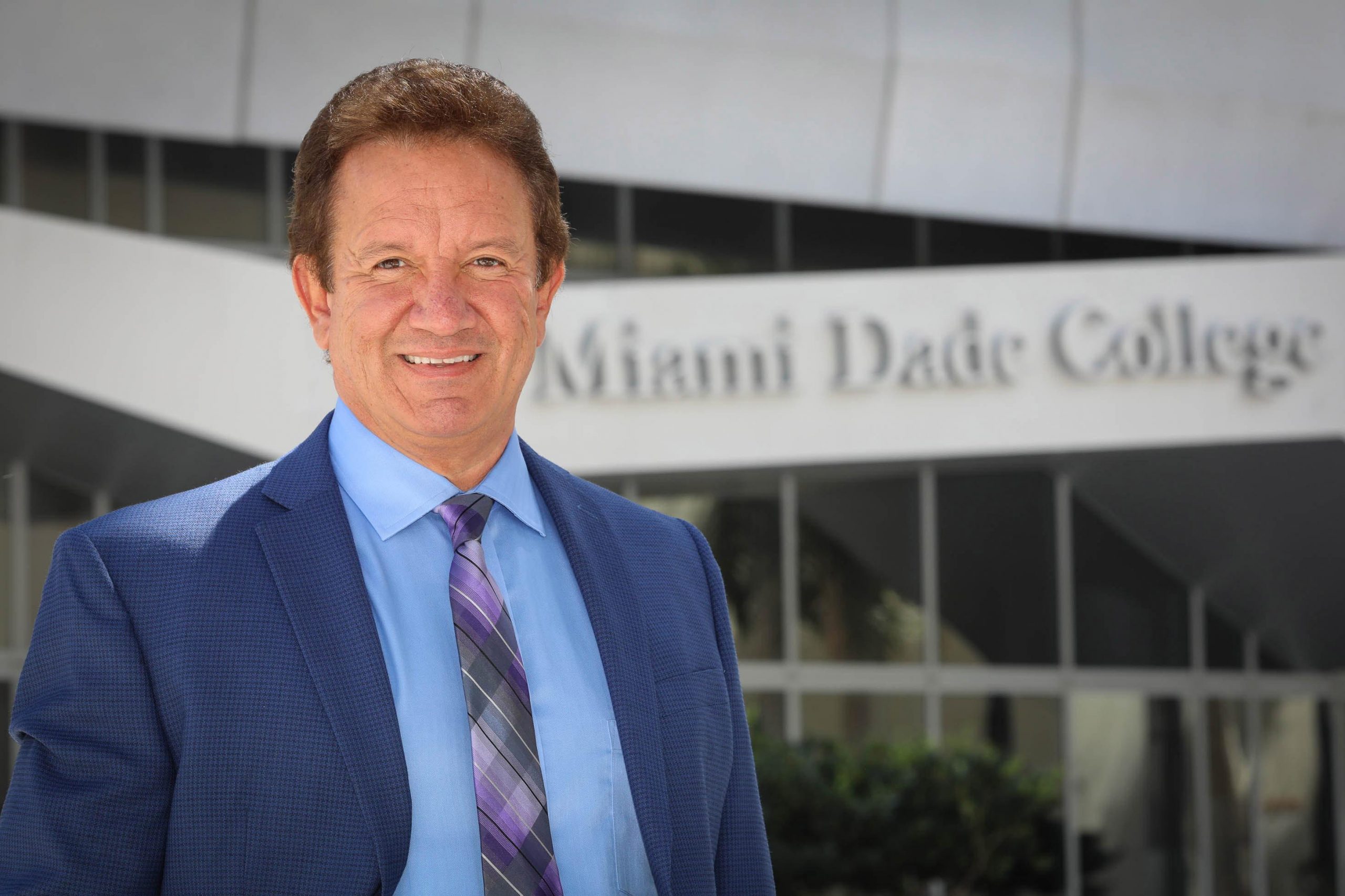 It is not every day that you hear an attorney pick up the phone and call Miami Dade Community College to offer $25,000 towards starting a scholarship program like Marcelo Saenz did.

You heard that right, it was as simple as that. In his own words, Marcelo Saenz, also known to many as one of the best personal injury lawyers in Miami stated that “It was funny, I called and let them know I wanted to invest in starting a scholarship and was willing to donate $25,000 to get it started. I don’t think they get many calls like that because they couldn’t believe it” said Saenz.

You would think Marcelo Saenz was at least an alumnus of the school, but he is not. For him it was simple. “I just kept reading about Miami Dade Community College and all the great programs they offer. It just seemed like anyone who does well in Miami has some direct correlation to MDCC and I wanted to be a part of that.”

Miami Dade Community College is known for educating a huge part of the student community here in Miami. MDCC provides high-quality education to all who seek it and they play a pivotal role in preparing the workforce for the future.

The Marcelo Saenz Scholarship Fund is awarded to international students who have a financial need. This fund helps them with expenses such as tuition, books, and fees. It began in 2017 with an initial donation of $25,000 and this year he added another $20,000 to the scholarship fund that will pay full tuition starting this Fall for low-income students that qualify. He has also pledged an endowment of $500,000 to MDCC for the scholarship fund.

Twenty students from MDCC across different countries have become recipients of the MDCC Scholarship Fund, exposing them to a whole new educational opportunity. With up to $2000 received by each student to take care of their books, tuition, and other expenses. Vagueness and uncertainty have been converted into hope for a bright future for these students. The philanthropist behind this deed is Marcelo Saenz.

Marcelo Saenz is a successful Miami injury lawyer who, as a college student, secured loans to apply for scholarships as his parents could hardly care for his educational needs. Although Marcelo Saenz was never a student of MDC, he was moved by the stories he heard of students finding it difficult to take care of their fees. The role MDCC had played in providing the opportunity for students who otherwise would have struggled financially to be able to continue their education was another big factor in Saenz’ Saenz’s decision. These are the students that needed the most help.

Marcelo Saenz has helped thousands of Miami residents affected by accidents through his legal firm. He understands that it is difficult to avoid everyday accidents no matter how careful a person is. Ranging from car and truck accidents to work-related injuries and electrocution accidents, Marcelo Saenz has provided a platform that is devoted to fighting for the rights of victims and their families.

Individuals facing the risk of injuries – whether they are due to the administration of dangerous/defective drugs and products or transportation-related accidents – may find it difficult to claim the compensation they deserve. Some people may feel discouraged and begin to doubt the efficiency of taking up legal action. These are the people Marcelo Saenz is especially interested in. In a bid to always give back to the community as much as he can, Marcelo Saenz’s legal firm has been helpful to thousands of such people.

The legal process followed by his legal firm is simple and straightforward and little details are taken care of in cases of accidents. Interestingly too, clients receive a complete guarantee of service from the moment they contact Marcelo Saenz’s legal firm right until the final agreement of the case is structured. He believes that such patients experiencing accidents do not deserve to suffer. For this reason, Marcelo Saenz’s legal firm takes care of your case as though it was personal – you do not make any payments until the case is won.

Although Marcelo Saenz did not have it easy while growing up, he now considers it a duty to give something back. From simple acts of kindness to donating large sums to less privileged children and helping accident victims win their case, Marcelo Saenz is more than just your attorney next door. He understands that simple acts of kindness can create a limitless ripple effect that can positively affect the lives of millions today.

For Marcelo Saenz, it is about others, about a good cause 100 percent of the time, and about feeling satisfied in showing kindness. He stated that “What he really wanted to do is help low income students who fall through the cracks. I want to help them get an education.”  Although there are still underprivileged people, the inspiring work of Marcelo Saenz brings a sense of hope. One life and one act at a time is the way strides are made in a society that is so centered around the individual. 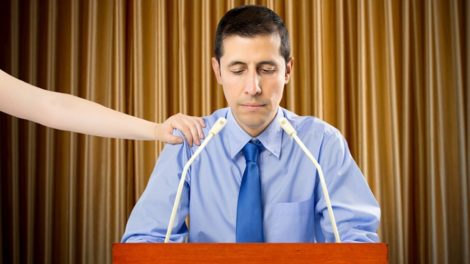 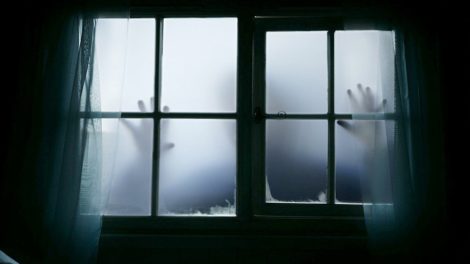 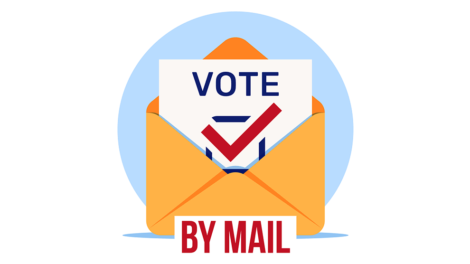