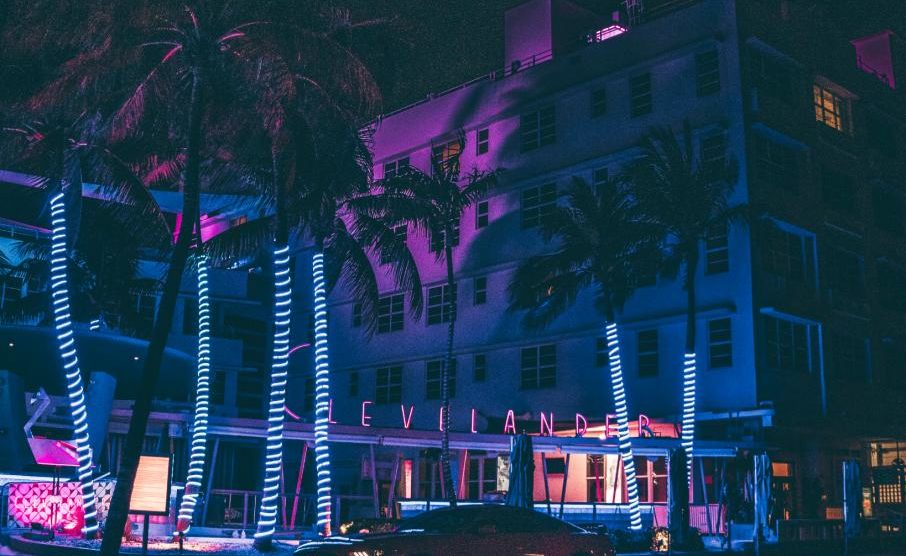 Contents
What is the Art Deco District of Miami Beach?
Who founded the area as we know it?
What sets it apart from other parts of town?

Many would recognize Miami’s Art Deco District due to its distinct architecture, design, an abundance of glamorous hotels, and some very distinguishable features. It’s one of the most popular locations for both tourists and locals, and has an incredible array of attractions that make it stand out like nothing else.

But how did this district even come to be the way it is now? Let’s take a quick look at what the district even is and its history:

What is the Art Deco District of Miami Beach?

The Art Deco District is an architectural district with the largest concentration of Art Deco buildings globally and continues to be a major attraction in Miami Beach today. The district is home to dozens of swanky hotels, clubs, and other commercial and residential buildings that have been around for nearly a century, preserved in their original state and retaining their iconic styles and designs.

The buildings were nearly town down by developers in the 1970s till a group of activities, now known as the Miami Design Preservation League (MDPL), fought to protect these stunning structures.

The distinct, era-specific architectural style is what makes it such a hotspot for history buffs, tourists and travelers, architects and designers, and really, anyone who has an appreciation for the finer things in life. Originally, the area was known as the Miami Beach Architectural District and Old Miami Beach Historic District and was officially designated a historic district in 1979.

Who founded the area as we know it?

If we were to really trace it back, some might say that it was automobile pioneer Carl Fisher who ‘discovered’ the area in 1910 as he took a trip down here. From that point onwards, the visionary took to developing the region--which would be known as Miami Beach--in different ways, from clearing mangroves and swamplands to developing and marketing the flamboyant Flamingo Hotel. Eventually, the region became a vacationer’s hotspot and began developing rapidly, with new hotels, businesses, and all kinds of buildings springing up in the coming years.

What sets it apart from other parts of town?

Currently, the Art Deco District of Miami Beach homes 800 buildings, many of which also follow other popular architectural styles such as MiMo and Mediterranean Revival.

However, it’s impossible to miss the unique appearance of Art Deco District architecture, which tends to use a lot of geometric patterns and motifs, bright, pastel color palettes, unique architectural features, and structural identifiers. Despite a shift in the architectural style during the Great Depression, Art Deco retained much of its European charm and experimental style, and today, it’s complemented by bright neon lights and a ton of reminders of the early 20th century.

The Art Deco District is a treasure trove that’s waiting to be explored if you haven’t already been there. It’s one of many historic neighborhoods and destinations that make Miami so special.

Learn all about Miami, its history, culture, and present-day updates through our newsletter as we cover a wide range of subjects. We’re creating an archive of knowledge and information that will help tourists and locals alike in getting familiar with the city and its vibrance. Subscribe to our newsletter to stay tuned! 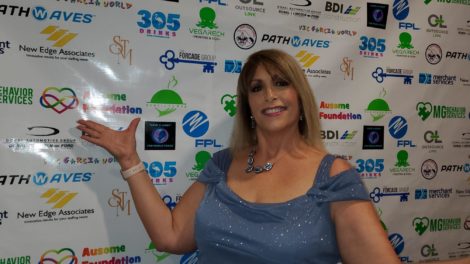 The Ausome Foundation and “THE ART OF BEING AUSOME”

The Ausome Foundation hosted an event celebrating the achievements of many people on the spectrum. Learn more about the event here. 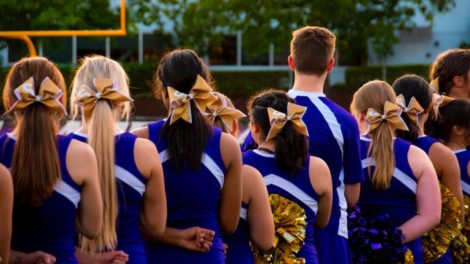 How Cheerleading As We Know It Came to Be

Cheerleading is one of the most competitive sports in the world today, but how did it come to be this way? Let’s take a look at its history. 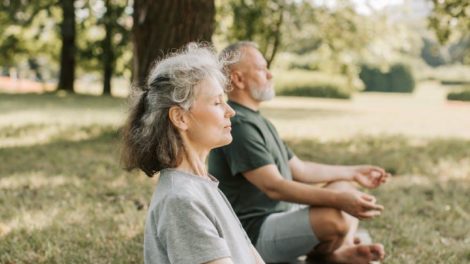 Enjoying the Outdoors During Spring Break in Miami

Make the most of this gorgeous weather and enjoy spring in Miami with wonderful outdoor activities. Check out these ideas here. 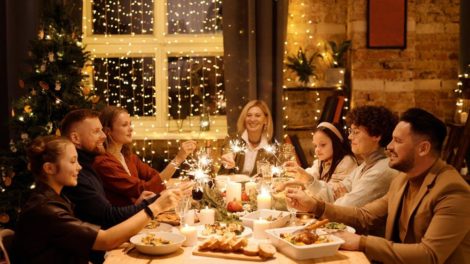 How to host a party and get it just right

If you’re nervous about hosting your first-ever party, here are some tips and recommendations to make it a breeze!