Peacock is celebrating its World Cup fever with football fans in New York and Miami through a giant interactive soccer ball that has made its debut in New York and will now be moved to Miami.

The television company is the official broadcaster of all 64 FIFA World Cup Qatar 2022 matches in Spanish.

Peacock’s interactive super soccer ball was set to debut at the North Plaza of Rockefeller Center on November 21, Monday.

Every time a player scores a goal, the ball lights up into the team colors of the country, and Andres Cantor’s iconic “Goooooal” can be heard.

Now, the ball is all set to travel to the Wynwood Market Place in Miami for the games lasting from Friday, November 25, to Sunday, November 27. Fans can catch the ongoing games live when the ball is active, and later, they can interact with it and decide the colors it should display depending on the country the audience is supporting.

According to Jo Fox, SVP of Brand Marketing of Peacock, The FIFA WorldCup is the largest sporting event globally, and at Peacock, they wanted to create something that’ll share and match the excitement football fans feel. Their massive interactive soccer ball is a result of that; it’s meant to let the die-hard football fans share their excitement by cheering for their teams in a one-of-a-kind way.

Peacock is broadcasting all 64 soccer world cup games LIVE with exclusive coverage in Spanish, and FOX is the official broadcaster of the games in English. There will also be the Copa Mundial 24/7 Virtual Channel that’ll stream the day’s football highlights, debates, and analysis.

Fans can stream the games via Peacock at just $4.99/mo. The first 12 matches are free for all, so the audience can watch the first group stage games without being charged. The remaining games beginning on Thursday, November 24, will only be available to Peacock subscribers. 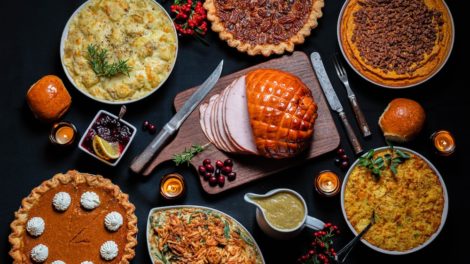 Where to celebrate Thanksgiving in Miami: Restaurant Edition

Want to go out on a dinner this Thanksgiving in Miami? Here are a few must-try restaurants in Miami that’ll give you the festive feel. 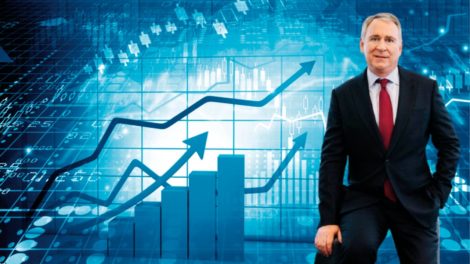 At the Economic Club of Miami's event, Mayor Francis Suarez and Ken Griffins had a comprehensive panel discussion. 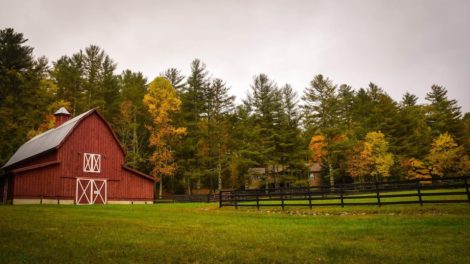 The GMCVB is celebrating farmers’ contributions in South Dade with Miami-Dade Farmers Month.