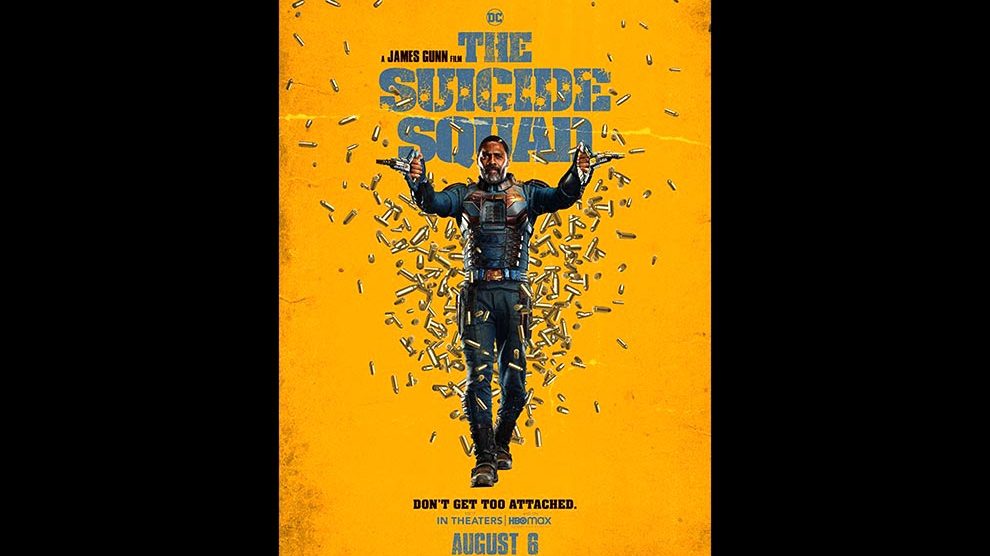 We share the new trailer for "The Suicide Squad" that opens in theaters and HBO Max on August 6, 2021, and other details of the film with the most evil criminals and superheroes in the cinema

Contents
A dangerous mission
Latin actors among Hollywood stars
What is the DC Universe?

"They're dying to save the world" is the catchphrase of the new DC Universe movie presented by Warner Bros. Pictures and directed by James Gunn.

The “The Suicide Squad” trailer, the sequel to "Suicide Squad" (2016), shows the madness and rebellion of the old characters along with new ones in a stark war with touches of comedy.

The plot of "The Suicide Squad" begins in Belle Reve, the prison that is hell itself and where the worst villains are confined who will do anything to escape.

They join the secret and shadowy group called Task Force X with a new suicide mission of being armed and launched to the remote South American island of Corto Maltese that is riddled with enemies and guerrilla forces. There, the squad must destroy Jotunheim, a Nazi-era prison and laboratory that housed political prisoners and conducted experiments.

And of course, a single misstep and they are dead, whether at the hands of their opponents, a teammate, or the squad leader herself.

“The Suicide Squad” has the participation of three Latino actors; including, the Mexican Joaquín Cosio, whom we saw in the films “Rambo: Last Blood”, “Quantum of Solace” and the TV series “Narcos: Mexico”, among other productions. Here he personifies General Mateo Suárez.

The acclaimed writer and director James Gunn ("Guardians of the Galaxy Vol. 2") directed this sequel from his own script and based on the characters of DC in locations located in the state of Georgia, the United States and Panama, in Central America.

What is the DC Universe?

If you are not a fan of comics or superheroes we will explain it to you. The DC Universe is the fictional universe where most of the stories of American comics published by DC Comics take place, the publisher that makes and sells comics or comics, and that together with Marvel are one of the largest comic book companies in America.

The initials DC are short for Detective Comics, one of the company's first titles. Some of its comics are Batman, Superman, Wonder Woman, Flash, and Green Lantern.

"The Suicide Squad" will be distributed worldwide by Warner Bros. Pictures and will be available on HBO Max for 31 days from its theatrical release in the United States on August 6, 2021. 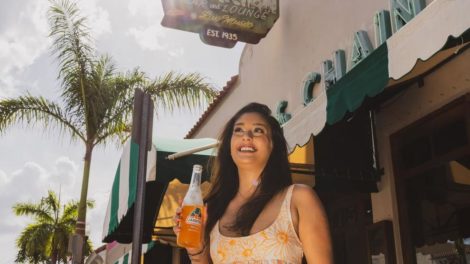 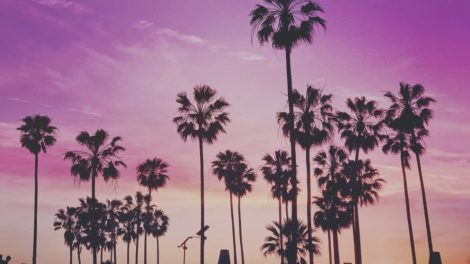 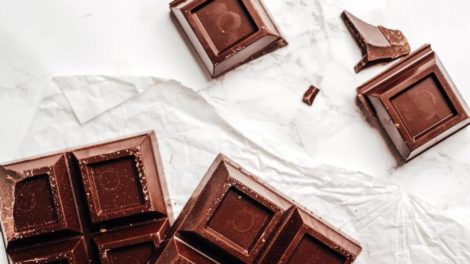 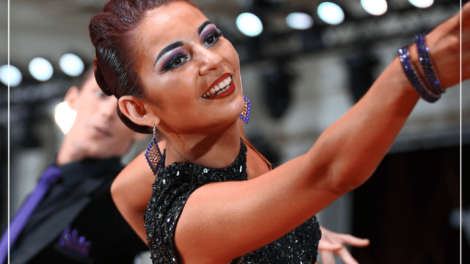