Nonetheless, the purest distillation of the MX-5 Miata soft-top open roadster has also been offered in retractable hardtop variants, such as the one we recently sampled.

A segment that was once swarming with entries from England, Italy, Japan and even the U.S. is now down to just the Mazda Miata. Its Italian-branded cousin, the Fiat 124 Spider departed the U.S. for 2021. Some cite the Toyota GR 86 / Subaru BRZ twins and the Nissan Z (both all-new for 2022) as competitors, but those are strictly hardtop coupes, some with occasional back seats.

The notion of a lift-off roof panel over the passengers’ head, with the remainder of the roof and rear window fixed in place started with the Japan-only Toyota Sports 800 in 1965. Two years later, Porsche introduced a similar roof design on the 911 Targa. Soon, Targa became the generic name for this style of roof, much as Kleenex became synonymous with tissues, or Xerox with photocopies.

As an alternative, retractable hardtop convertibles have an even longer history, dating to 1935’s Peugeot 402 Éclipse and, more famously, the 1957 Ford Skyliner. The revived interest in hardtop convertibles started in the mid-1990s with the Mitsubishi 3000GT Spyder and Mercedes-Benz SLK. Mazda joined the trend starting with the 2008 MX-5 Miata PRHT.

At the 2014 Detroit Auto Show, Porsche brought both trends together with its revival of the 911 Targa, now with the rear portion of the roof lifting electronically to allow for motorized storage of the roof panel over the passenger compartment. Just over 2.5 years later, Mazda employed a similar formula in the RF (Retractable Fastback) version of its MX-5 Miata.

For the hardcore sports car enthusiast, driving a Mazda MX-5 Miata, regardless of body style or generation, is always a pleasure. The brand’s Miata-centric jinba ittai (horse and rider as one) ethos is central to its appeal. The smooth-shifting manual transmission and light clutch are the slickest on the planet.

It isn’t for everyone, of course. But for those who “get it” and can live with its snug interior and meager trunk space, there is no purer driving experience. And for those who prefer a hard top over their heads, a Porsche 911 Targa-type roof at less than a third of the price is icing on the cake.

To read about the Jeep Gladiator EcoDiesel click here. 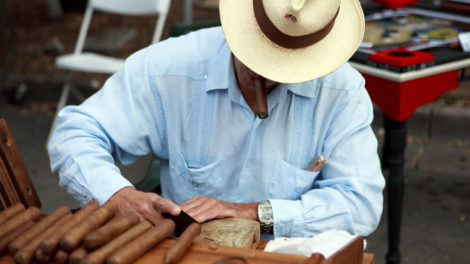 Never judge a man by his guayabera

The evolution of the guayabera has taken it from a worker’s shirt to a mark of taste and cultural appreciation A Cuban design, lightweight... 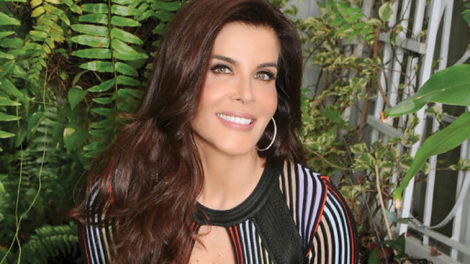 Adriana Catano on the importance of cruelty-free, toxin-free skincare

We all know Adriana Catano from our favorite telenovelas, but did you know she’s the great mind behind one of the biggest vegan skincare lines in the... 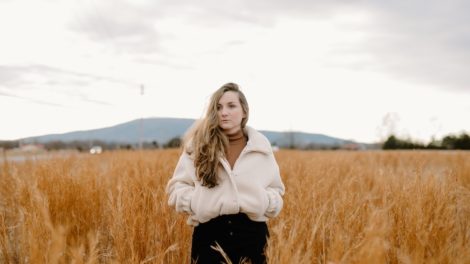 Dress to impress with these 10 fall outfit ideas

Get ready for cozy Miami autumn with our list of stylish fall outfit ideas meant to turn heads this chilly season. 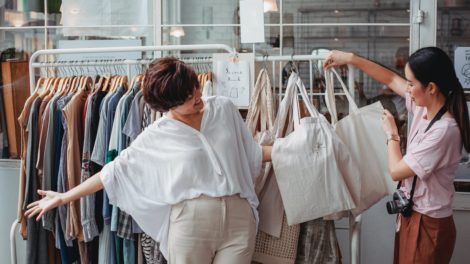 Sustainable fabrics seem to be the newest fashion trend and it’s here to stay. Find out more here.