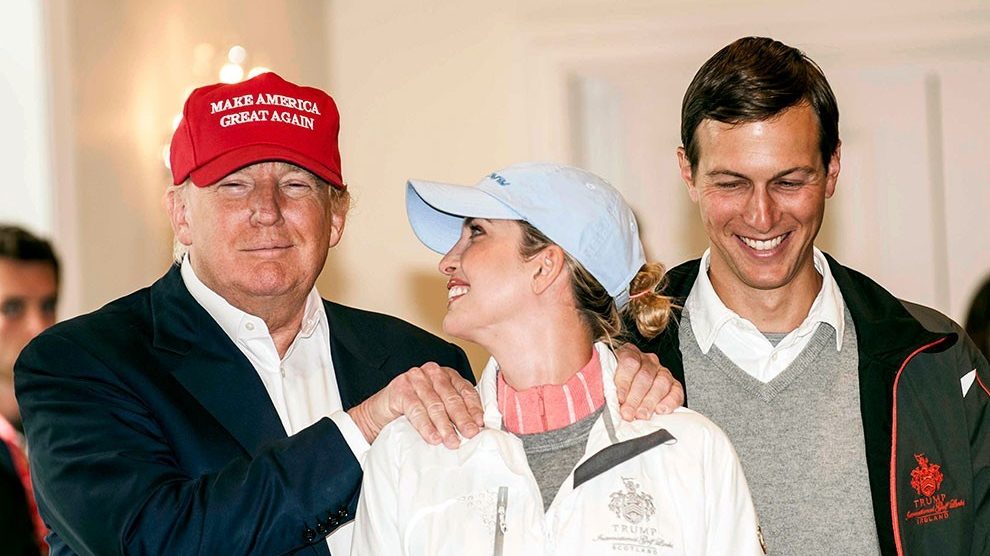 Although the election verdict has been loud and clear, it’s evident that the Trump family is here to stay. The Republicans of Florida were overjoyed when Ivanka Trump and Jared Kushner decided to start out fresh in Miami—another feather in their hat! Read on to know more about their next destination.

Where are the Trumps headed?

Miamians couldn’t contain their happiness when the A-list couple Ivanka Trump and Jared Kushner announced to move out of their home in Washington, DC, and head to Miami. The couple has signed a one-year lease on a luxury condo at The Arte, Miami. The oceanfront residential property is one of the most sought-after moving in destination in the city. The last of their trucks left for Florida left almost a week ago.

CNN has reported that the couple also purchased a lot of land worth $32 million near the condo. The two of them are planning to use the condo as a temporary residence as they work on building more of a permanent home at the Indian Creek.

What makes the Indian creek so unique?

Speaking of the luxury condo, the rents at The Arte lie in the $40,000-per-month range. The selling price of the range is somewhat between $7 and 15 million. Furthermore, Indian creek is a private and high-value neighborhood in Florida. The island is particularly well-suited to high net-worth individuals that are seeking privacy. It doesn’t come as a surprise that the real estate guru Dora Puig, who sold property worth $3 billion during her career, also lives here! Clearly, the trumps would love to have that sort of neighbors.

Another reason why we think the Trumps (and many other wealthy individuals) might have chosen the island is also the security that it offers. The waters surrounding the land are not just picturesque but also heavily guarded by the armed forces around the clock.

What does this mean for Trump politics?

There have been rumors that Ivanka Trump might want to run for a political office in Florida. She even visited Florida multiple times to support her father’s campaign. During this time, she not just drew large audiences but also raised millions of dollars at fundraisers.

Florida definitely holds a lot of importance for Trumps as well as the rest of the country! But there’s more to Miami than the Indian Creek. If you wish to learn more about the best places to visit in Miami and things to do in Miami, Calle Ocho News is your best bet! 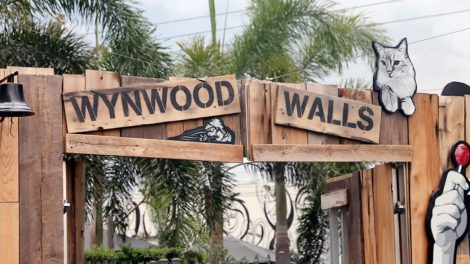 Wynwood Walls has now reopened. Things will look a little different due to the new measures put in place. Still, everyone has the opportunity to... 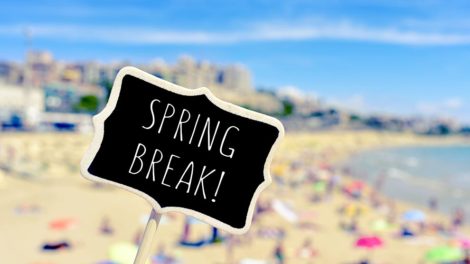 Spring Break in Miami Will Look Very Different in 2021

Spring break is the most happening time of the year in Miami. Learn more about events in Miami during spring break. 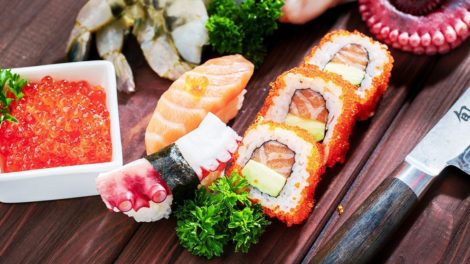 Call Out to All Foodies: Uchi Arrives in Miami

This is the right time for sushi lovers in Florida to rejoice, since Uchi is making its way to Miami. 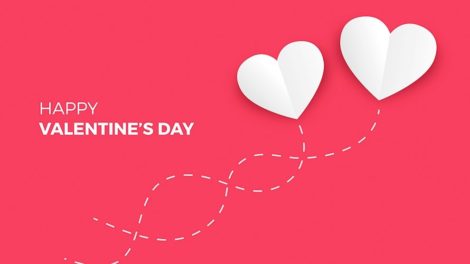 Things to do on Valentine’s Day in Miami

14th of February is right around the corner. Surprise your loved one with a mini trip to Miami.