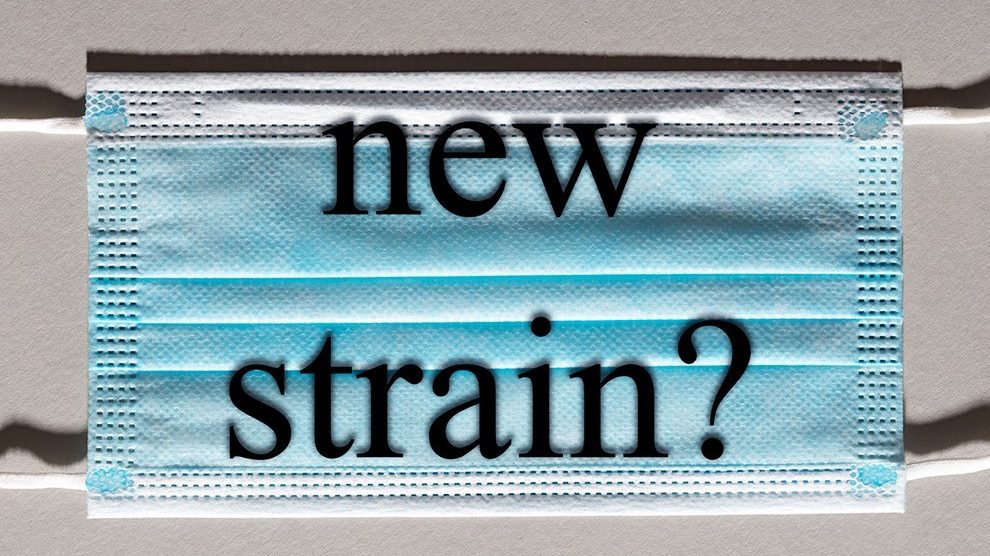 According to the Florida Department of Health, on Thursday night (31st of December) a man got the more infectious version of the new Coronavirus strain. This variant of the COVID-19 disease was first found in the UK. The strangest part of the whole scenario is that this man has no travel history so there’s no telling how and when he got the virus. The man lives in Martin County and is in his 20’s. Since this person is young, experts say that he has a better chance of surviving and that survival is not the problem with this strain of the disease.

The presence of his case was announced on Twitter on New Year’s Day. Since then the FDOH has been working with the United States Center for Disease Control and Prevention (CDC) . The sole purpose of this is to gain an in-depth understanding of the case and to know why and how the strain was able to reach the USA. However, it is also worth noting that healthcare officials reported the first non-travel related case on Tuesday. California was the state that confirmed the second case on Wednesday.

According to the World Health Organization, the first case of the UK version of the disease was found in September, and since then the virus has been a consistent threat. The World Health Organization has consistently sent our warnings on precautionary measures against the virus. According to them, the virus’s UK variant is a lot more infectious than the one that was first found in Wuhan, China, last year.

Even though this version is more infectious – it isn’t necessarily more dangerous. However, as time goes on, Scientists around the world are still working with the WHO to understand the new Coronavirus strain a bit better. As research goes on the recent variant, people are still siding towards Pfizer and Moderna’s vaccines for the last variant of the disease. According to the CDC, those medicines are still effective and will be rolled out in different phases all across America. The public health officials all across the UK are still asking the American people to wear masks, wash their hands often and avoid public gatherings.

But for Miami-Dade County, the supply of the COVID-19 vaccine seems limited. According to the health officials concerned with this matter, the senior citizens all across America will be amongst the first few people to get the vaccine.

That is because senior citizens have more than several reasons to have a compromised immune system. These are also the people that are more likely to have an open heart surgery or an implant, which can put them in a vulnerable position. Jackson Memorial Hospital in Miami-Dade County has also said to manage the high inflow of senior citizens, it will create an online portal.

This online portal will manage all vaccine-related concerns and appointments. The management of the hospital has also said that they’re waiting for another shipment of the doses of vaccine. As soon as this happens, the normal vaccination route will continue.