Locals are mourning their livelihoods lost to the flea market fire

Contents
Here's what we know about the damages caused by the flea market fire:
40% of local businesses suffered severe damages
A man was injured and animals were hurt

On Thursday July 7 2022, teams of firefighters were called to the open Tropicana Flea Market in Miami-Dade County after a massive fire broke out. People in buildings as far away as the Wynwood area and downtown Miami could see the black smoke rising from the flea market area.

Officials from the Miami-Dade Fire Rescue report that a man suffered injuries and that the flea market fire swiftly moved from one of the large white tents where sellers display their merchandise to a warehouse nearby that was carrying pets.

Here's what we know about the damages caused by the flea market fire:

The flea market fire completely destroyed businesses in the Tropicana Flea Market on Thursday, which put a huge dent in the livelihoods of many locals. Sellers responded quickly to phone calls asking them to come to check their merchandise and assess the damages.

While bushfires can often arise due to climate change, authorities said this fire started in a food truck and took about a hundred firemen and a 10-person command team to put it out. According to Ray Jadallah, Deputy Fire Chief for Miami-Dade Fire Rescue, around 40% of the flea market's stores were severely damaged. This includes various retail, automotive parts, home decor, and machinery businesses.

A man was injured and animals were hurt

One man needed quick medical attention after suffering burns to his arms and shoulders in the fire. It's not clear if this is the same person who was taken to the trauma center.

Fire officials estimate the blaze traveled 150 feet through the Tropicana Flea Marketf before reaching a nearby warehouse housing a variety of birds and rabbits. Some animals were rescued by the fire department, while many others succumbed to the smoke and fire.

Calle Ocho News is your source for current news and major events in Miami-Dade. Follow our news publication for the latest news, events, and much more from Miami. 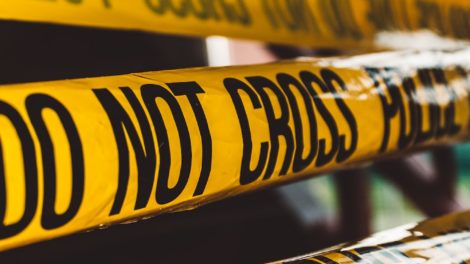 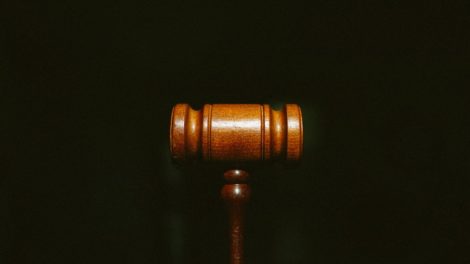