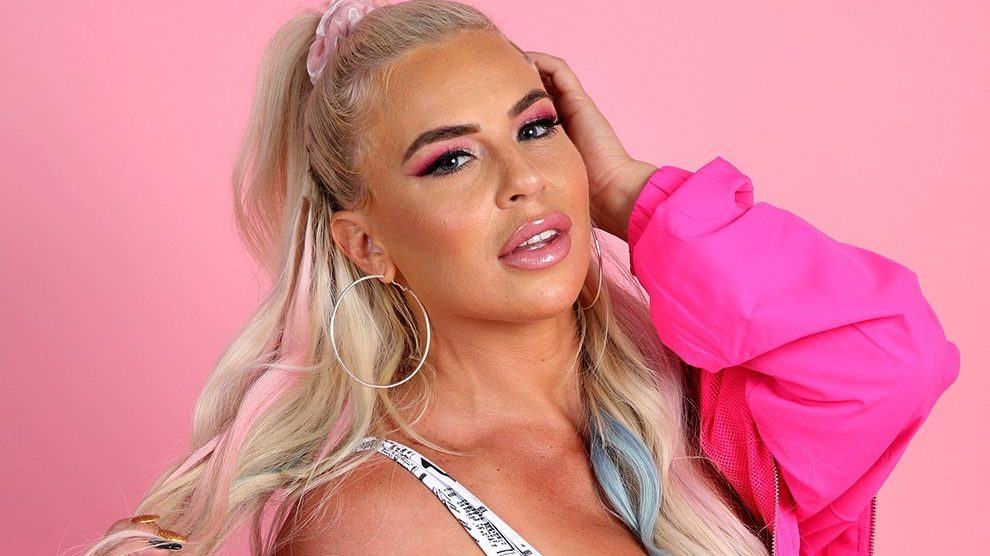 Ashley Sebera, known as Dana Brooke to the WWE fanbase, is a 31-year-old wrestler trying to put together the puzzle pieces of her life. Fans may also know her as the girlfriend of Ulysses “The Monster” Diaz. Brooke wasn’t always a wrestler but began her career as a gymnast when she was a teenager.

For 18 years, gymnastics took up the majority of Brooke’s life. The sport allowed her to travel the world and earned her a spot at the USA team’s Junior Olympics. But, at 17 years old, Brooke suffered career-changing injuries. She had to undergo reconstructive ankle surgeries, chest fractures, and knee replacements.

The doctors told her that by the time she reached her thirties, she would be walking like a 70-year-old. They urged her to figure out what she wanted to do with her life because sports were dangerous for her health. Brooke had no idea what to do.

“I would say that life is like a bunch of puzzle pieces that all fit together perfectly in the end,” said Brooke about her situation. “You just never know how the pieces are going to fit.”

Brooke went through many different life changes. She started by taking up diving, which was easy to transition to and had a light impact on her bones. When her hometown in Ohio got too cold and snowy, though, she realized that she didn’t like it.

Her next step was to attend college at Kent State. She studied fashion, business, and marketing, earning a bachelor’s in science. However, after college, while working a nine to five job, Brooke realized that she wasn’t into it.

“What am I doing?” she asked herself before she decided working a nine to five wasn’t for her.

Fast forward to 2012, Brooke got into fitness and bodybuilding. She began to travel the world for performances with Mr. Olympia and the Arnold Classics. After seeing her work, WWE approached and asked her to wrestle, which she first thought was a crazy idea.

However, three years ago, Brooke experienced a tragedy when she lost her partner to a heart attack. Brooke felt lost and didn’t know what to do. She notes, “Wrestling saved my life.”

Working with WWE, Brooke found what motivated her and put everything into it. She does charity work like anti-bullying seminars and women empowerment groups. She also takes part in food drives with her current boyfriend, Ulysses Diaz, to give back to the community.

Diaz and Brooke also have their passion for fighting in common.

“What pays our bills is fighting,” said Brooke. The couple trains together and meal preps together before their big fights.

Brooke still has televised fights each Monday night from 8 p.m. to 11 p.m. on the USA channel, despite all that has changed. Before the pandemic, Brooke was traveling every four nights for fights. Now, all fights take place in Orlando.

On top of that, Brooke used to feed off the energy of 50,000 people in the crowd watching her fights. Although those people are now watching on TV, Brooke says that this is another piece of her life’s puzzle.

“At first, I didn’t know if I could do it,” said Brooke, who later had a change of heart.

“If things are crazy at home and they are going through something, and we can entertain them and bring them happiness and joy, I want to do my job and make that happen.”

In the end, wrestling became the core piece in Brooke’s life puzzle. 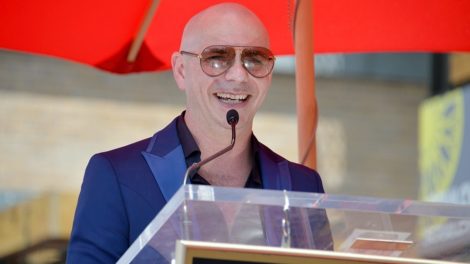 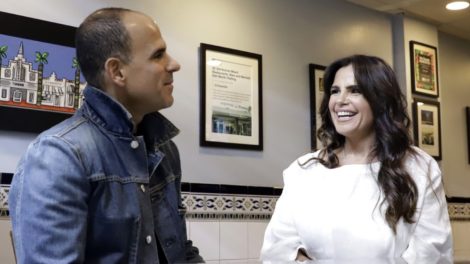 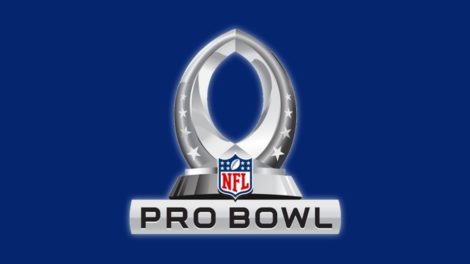 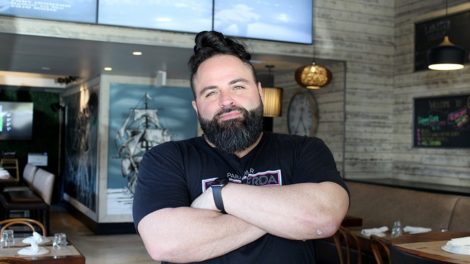