• King Tides occur annually and predictably; in September through November in Miami

In preparation, City of Miami outreach teams along with Shorecrest community leaders will be visiting residents of the flood-vulnerable Shorecrest neighborhood during King Tide season to share information about steps being taken to mitigate impacts and how residents can protect themselves and their property, including: 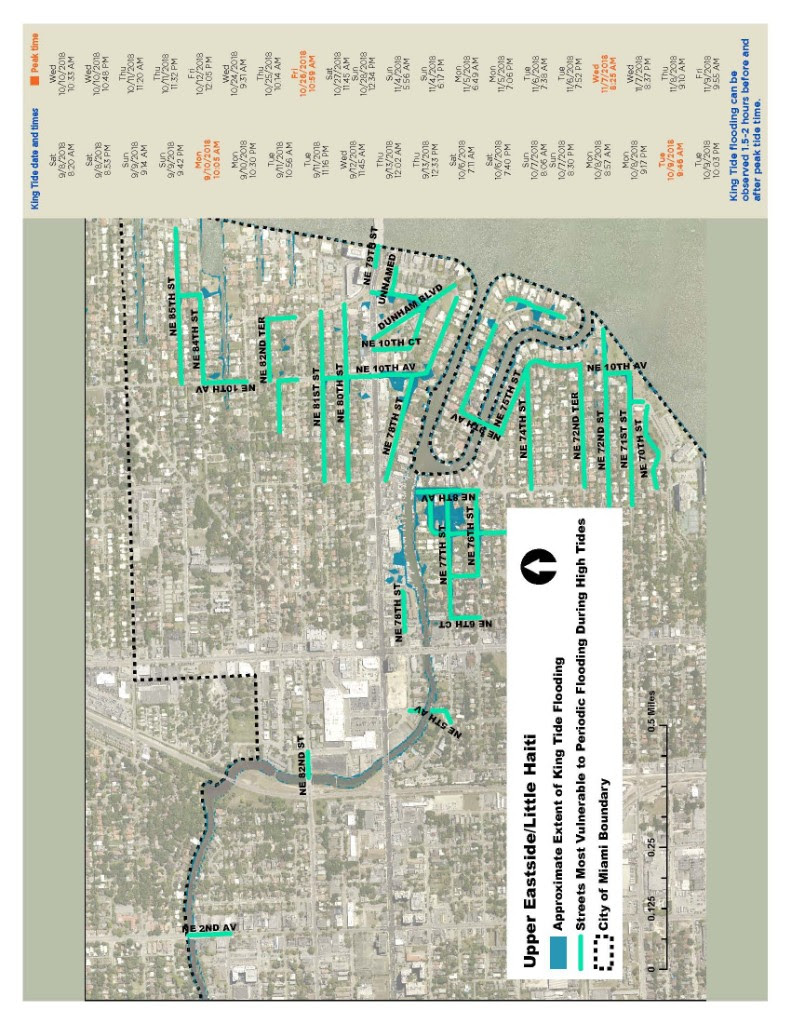