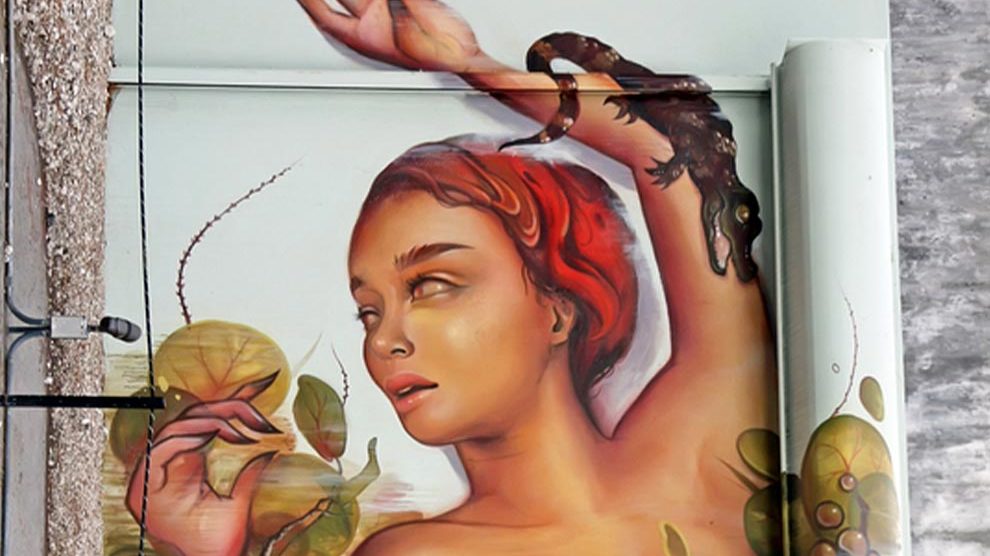 While it’s famous for its sizzling nightlife and miles and miles of stunning, white-sand beaches, “Magic City” Miami has so much more to offer. From urban enclaves tucked away in Downtown to the boulevards of South Beach—Miami is locked in the throes of a fully-fledged cultural renaissance.  The Latin flair, the cyan sea, and the endless sunshine provide waves of inspiration to local artists in all media. Restaurants, boutiques, and galleries are cropping up everywhere— making up a seemingly endless list of great places to visit in Miami the Magic City.

Here are some of our top picks for places to visit in Miami for culture and art.

Every municipality in Miami houses at least one art gallery. However, Wynwood takes it to the extreme. It unites more than 32 studio spaces and galleries just north of Downtown, and all remain open until late for the district’s Art Walk on Second Saturdays.

Some notable attractions include the Margulies Collection at the Warehouse—one of the country’s premier photography showcases, the contemporary Rubell Family Collection, and MOCA at the Goldman Warehouse.

Miami has a strong Latin flair, which is no surprise considering that around 52% of the city’s population is of Cuban heritage. If you want to immerse yourself in Magic City’s Cuban culture, the place you need to go to is Little Havana—a neighborhood centering on Southwest 8th Street, also known as “Calle Ocho.” Here, strong Cuban cafecitos, cumin-rich rice, and black beans dominate restaurant menus. The iconic Maximo Gomez Park is frequented by guayabera-clad retirees who’re often engaged in spirited games of dominos or chess. The main thoroughfare also features a Hollywood-style walk of fame that’s dedicated to Latino artists.

A real draw for gourmet lovers and fashionistas, Coral Gables is home to a myriad of acclaimed restaurants and galleries. It also has lots of high-end boutiques from renowned local designers such as Rene Ruiz, the Cuban-born couturier.

Also, the Mediterranean-Revival architectural style is abundant in Coral Gables. There’s the historic Merrick House which used to be the home of George Merrick, the founder of Coral Gables but is now a museum. Coral Gables is also the place where the legendary Biltmore Hotel is located. A registered National Historic Landmark, this palatial hotel once hosted names like President Clinton, Esther Williams, and Al Capone. 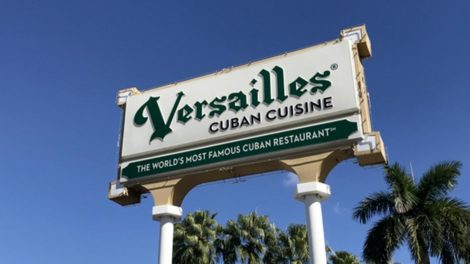 4 of the best Cuban Food Restaurants to Check Out

Cuban food is one of the most delicious, flavorful cuisines in the world. If you're ready to give it a try, here are some of the top recommendations... 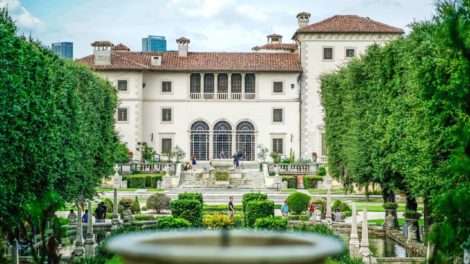 6 of the Coolest Things to Do In Miami

Oh, my sandy, beachy Miami! Here are some of the best things to do while you’re paying the city a visit. 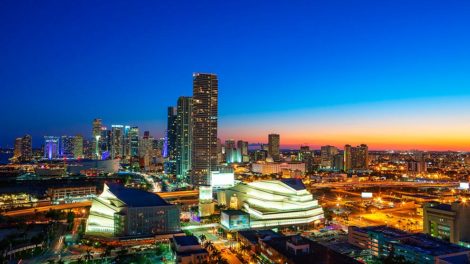 Miami Nightlife: Top 5 Things You Can Do

Looking for the best things to do in Miami at night time? Here’s our compilation of 5 things that you just can’t miss out on. 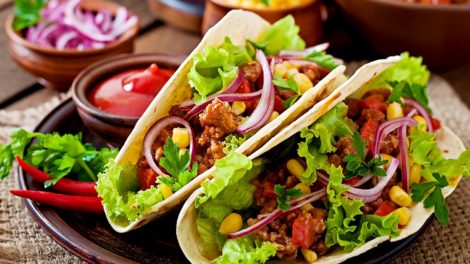 The 3 Best Mexican Food Eateries You Must Try

Looking for the best new restaurants in Miami to have Mexican food? This guide has you covered.