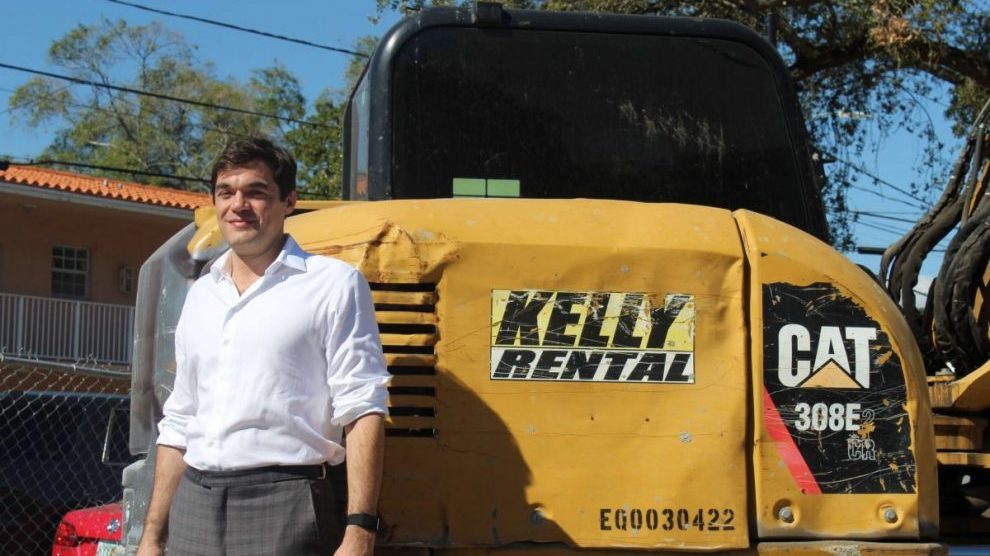 The multi-family developer and owner of Premium Development bought 2.3 acres of land in Little Havana for the sum of 15 million. The land previously belonged to Presidente Supermarkets that bought the land in 2013 for 5.6 million thanks to Carlos Fausto Miranda of Fausto Commercial that brokered the deal.

Miranda is well-known for his incredible projects that influence communities for good. As he previously stated, “My passion does not lie in the dollar. It is in what one can create, and the legacy one can leave in one’s city or in one’s environment. It is in the benefit you can bring to your friends, to your family, and your community that far outweighs the value of the dollar.”

This project is no different. Located at 700 West Flagler Street, the project is predicted to be a 400- unit residential building with ground-floor retail stores. Miranda and his office were able to broker the deal.

The construction process will begin in the summer of 2023 and will be ready by 2026, informed Roger Karre of Premium Development. The majority of the units in the project will be one and two bedrooms with rents ranging from $1700 t0 $2,300 monthly.

This land is zoned T-6-12-O, where anywhere from 386 to 771 units can be built. This amount depends on qualification for density bonuses, such as providing affordable housing. The properties can host retail, hotel, office, and residential construction.

Premium Development an Austrian company has an office in Brickell. They are in the process of finishing another development just steps away at 702 Southwest First Street. This is a 196 unit project that also offers ground-floor commercial space. It is currently valued at $65 million, according to the developer’s website. Move-ins to this project are expected to begin in August.

The Covid pandemic has not made things easy for Miranda, and he expressed his disappointment with how the situation was handled. However, he hopes that through his projects, the city will be uplifted and the economy restored.

To keep up with Premium Development and their latest projects, be sure to check out their website. 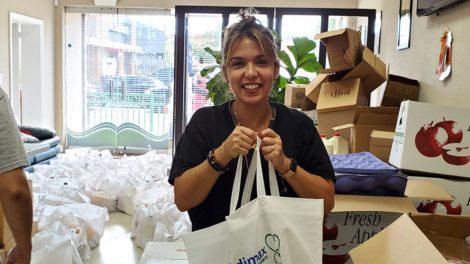 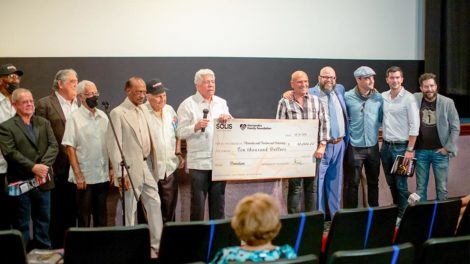 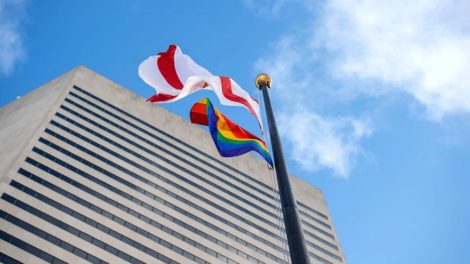 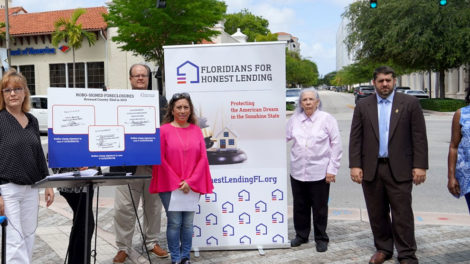