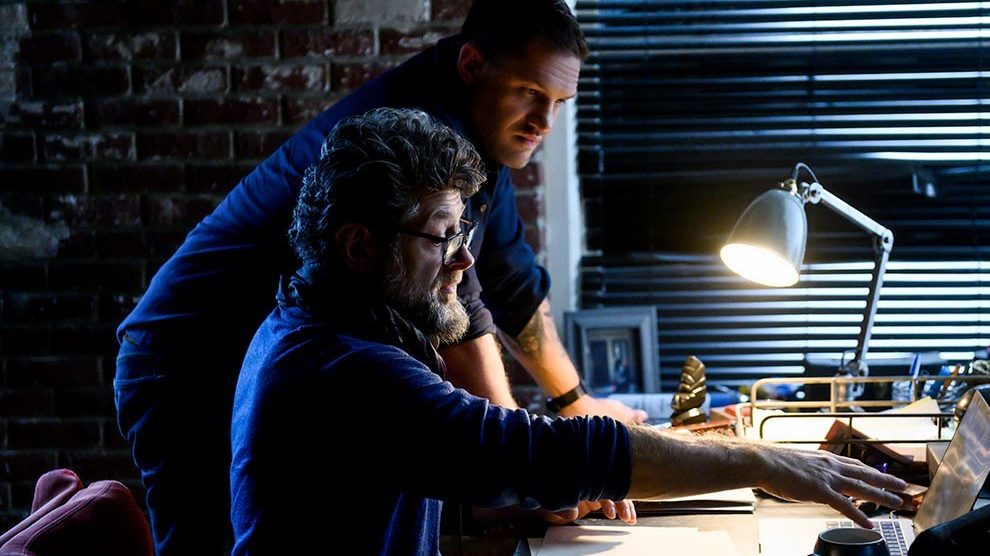 Are you ready to see Venom's fearsome teeth again? After three years, Marvel's most complex superhero returns to the movies, and here we show you the new trailer for the sequel “Venom: Let There Be Carnage.”

The movie stars Tom Hardy (Eddie Brock/Venom). It will premiere on September 24, 2021 in the United States. Check out the trailer!

The cast is top-notch as Hardy and the rest of the protagonists are actors who have been nominated for an Oscar award: Woody Harrelson (Cletus Kasady/Carnage), Michelle Williams (Anne Weying), and Naomie Harris (Shriek).

As it has been a long time since the first movie, we remind you what it was about so you can understand the trailer for the sequel.

In "Venom" (2018), the frustrated investigative journalist Eddie Brock tries to succeed in his career by taking advantage of a scandal, but accidentally becomes the host of Venom, a violent and very powerful alien symbiote.

Soon Brock trusts and adapts to his new powers, and the sinister alien develops a special sympathy for Earth and decides to protect it from the symbiotes that have invaded the planet.

When the first movie was released, Tom Hardy stated that Conor McGregor was his inspiration for creating the character Venom.

The actor said that the former mixed martial arts champion and professional fighter was "key" to correctly creating his character because he always "wants to have a fight with everyone."

In the “Venom: Let There Be Carnage” trailer, we see that Eddie Brock lives in harmony with Venom. Meanwhile, the insane serial killer, Cletus Kasady, survives a lethal injection in prison that awakens a symbiote within him, bringing Carnage to life. The two will face off in a war of alien symbiotes.

What is a symbiote, you ask. It is an animal or plant organism that lives in the body space of another different species, but without harming it.

Venom is an amorphous symbiote alien that survives by bonding with a host, usually a human being, which enhances its powers.

The biography of Marvel Comics describes Venom as "a Spider-Man's ginormous and twisted distortion, and which is the result of an alien symbiote fused with a human holding a grudge against Peter Parker. This combination has proven to be nearly lethal to Spider-Man on many occasions.

Despite hating Spider-Man, Venom has a complicated sense of morality, avoiding harming anyone he deems innocent and even performing heroic deeds. However, it's never clear for how long Venom's darker impulses can be controlled. No matter how hard someone tries to keep it cool. Venom always manages to return, like a plague. "

“Venom: Let There Be Carnage” is produced by Columbia Pictures, Marvel and Tencent Pictures, and was directed by English actor and director Andy Serkis, known for his role as Caesar in the saga "Planet of the Apes" and Gollum in "The Lord of the Rings."

Many expect this second part to be as or more successful as the first, which raised more than $ 856 million worldwide.

As you can see, Hollywood doesn't just make movies. They also do business. 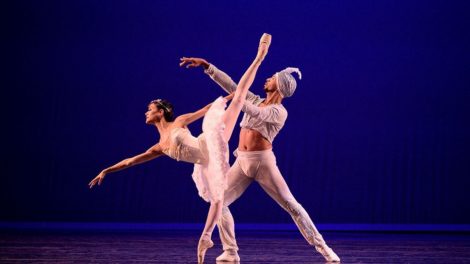 After a long waiting period, it is exciting to announce that under the direction of Eriberto Jimenez the annual Grand Classical Gala LIVE  is... 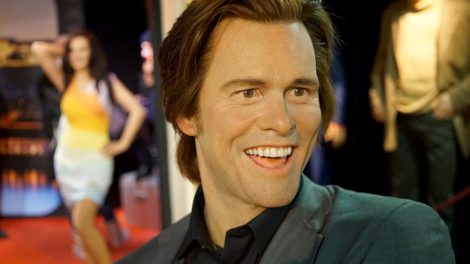 Miami is represented in many Hollywood movies. Here’s our list of the top movies you should watch to get the true essence of Miami. 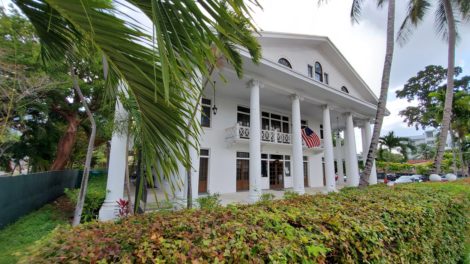 Miami is a vibrant city that hosts people from all backgrounds. It is a place that thrives on diversity and inclusivity, so being able to maintain... 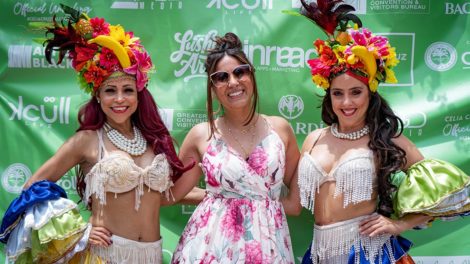 A beautiful mural, made by the local artist Miss Lushy, in collaboration with Kcull Life Foundation, has been unveiled on Saturday, April 24, 2021...