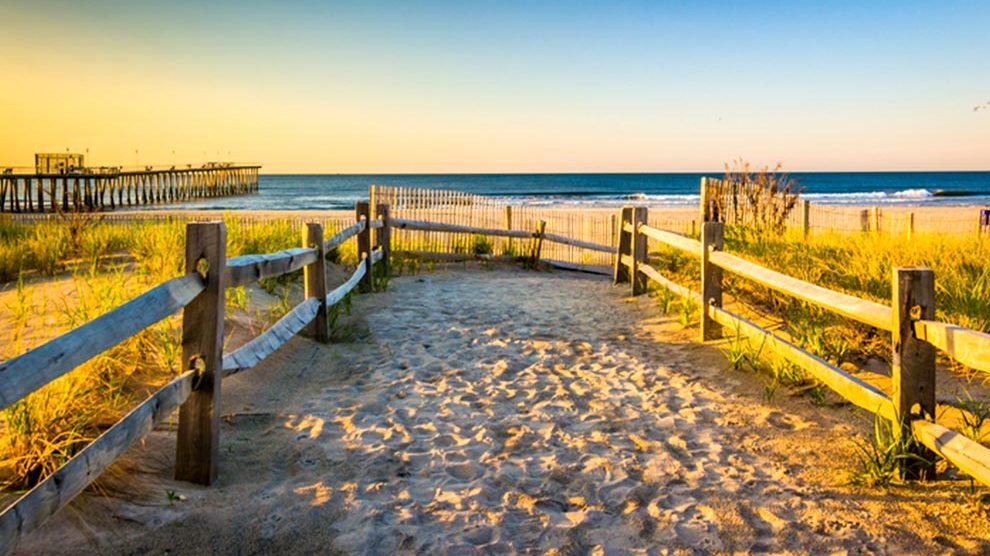 Miami Beach is easily one of the top vacation spots in the United States. Each year, hotels in Miami Beach host over 35% of the ten million tourists who visit Greater Miami.

While the place is primarily known for its stunning, powdery white sand beaches, year-round gorgeous, sunny weather, and bikini-clad beauties, it offers so much more to its guests. Here are some cool facts about Miami Beach that you probably didn’t know.

Miami Beach has more than 800 buildings that feature the beautiful Art Deco style of architecture. That’s, by far, the largest collection of this type of architecture on Earth. Some historic districts that make up the National Register Art Deco District include the Flamingo Park, the Washington/Collins Avenues, and the Espanola Way.

Miami Beach shares borders with both the Everglades National Park and the Biscayne National Park. This makes it the only city in the United States that has common borders with two different national parks. Both of these parks are known for their natural beauty, diverse ecosystems, and large collections of exotic flora and fauna. Some rare species that can be found in these wildlife sanctuaries include the Floridian leopard, the American crocodile, and manatees.

A Great Place to Stargaze

No, we’re not talking about actual stargazing. You see, Miami Beach is a frequent chill-out spot for many A-list celebrities. That could be because of the city’s close proximity not only with South Beach, but it’s also less than two hours away from the luxurious city of Palm Beach.

A Land of Hidden Treasures

Lost treasures await those who visit Miami Beach. Yes, local legends say that pirates such as Gasparilla and Blackbeard left behind many treasures in the nearby ocean. In fact, treasure hunters have found lots of silver and gold, both on and off land near Miami Beach over the years.

Yes, Miami Beach is one of the largest man-made island in the continental United States. Years ago, it used to be a desolate coconut grove plantation. Who could have guessed that it would one day go on to become one of the world’s most popular tourist spots?

Miami Beach is a real melting pot of cultures. It’s approximated that there are at least 150 ethnicities and over sixty different languages spoken here. It really doesn’t matter where you’re from or what language you speak—you’ll find someone who’s of the same ethnicity and speaks the same language as you before long. The area is home to many cultural venues as well. 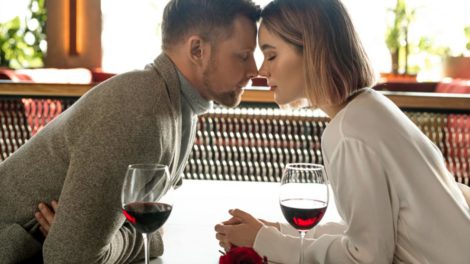 5 Tips on Planning the Most Romantic Night in Miami

Planning a romantic escapade across Miami? Keep these recommendations and suggestions in mind for your special night. 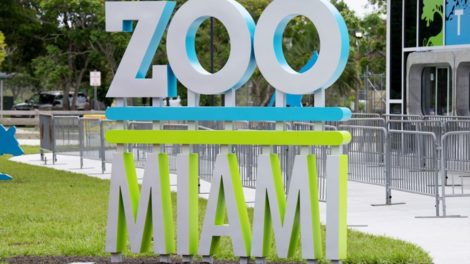 Sure, Miami is perfect for bachelorette parties, but it isn't too bad for the kids either. Visit these places for the ultra fam-bam. 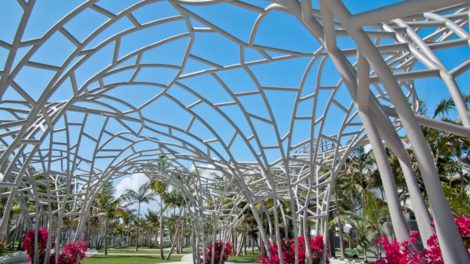 3 Reasons Why Miami is a great Vacation Destination

Whether you love food, art, culture, shopping, or nature—Miami offers a bit of everything. Here’s why the Magic City is one of the country’s premier... 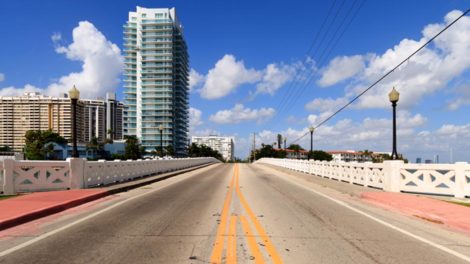 The Most Scenic Drives in Miami

Looking for the best things to do in Miami? Well, if you love scenic drives, this list is just what you need.